HOUSTON (KTRK) -- Why did the plane carrying three family members from Oklahoma go down in an Ace Hardware parking lot, killing everyone on board?

That's the question investigators from the National Transportation Safety Board (NTSB) hope to answer. They arrived at the crash site around 8:00 Friday morning and immediately began taking pictures and measuring where and how the plane sits in the taped off parking lot.

A spokesperson with NTSB says aircraft and engine specialists will arrive late morning to take notes. Then, the plane will be cut up and loaded onto a flatbed. It will be driven to a warehouse in Dallas where the investigation continues. It could be months before investigators learn what happened.

Investigators are looking for clues as to why a small plane crashed near Hobby Airport, killing three family members.

The crash happened Thursday at 1:12pm at the Gateway Ace Hardware store in the 6800 block of Telephone Road in southeast Houston.

The plane slammed into a parked car, killing all three people aboard. There was no one inside the car at the time of the crash. 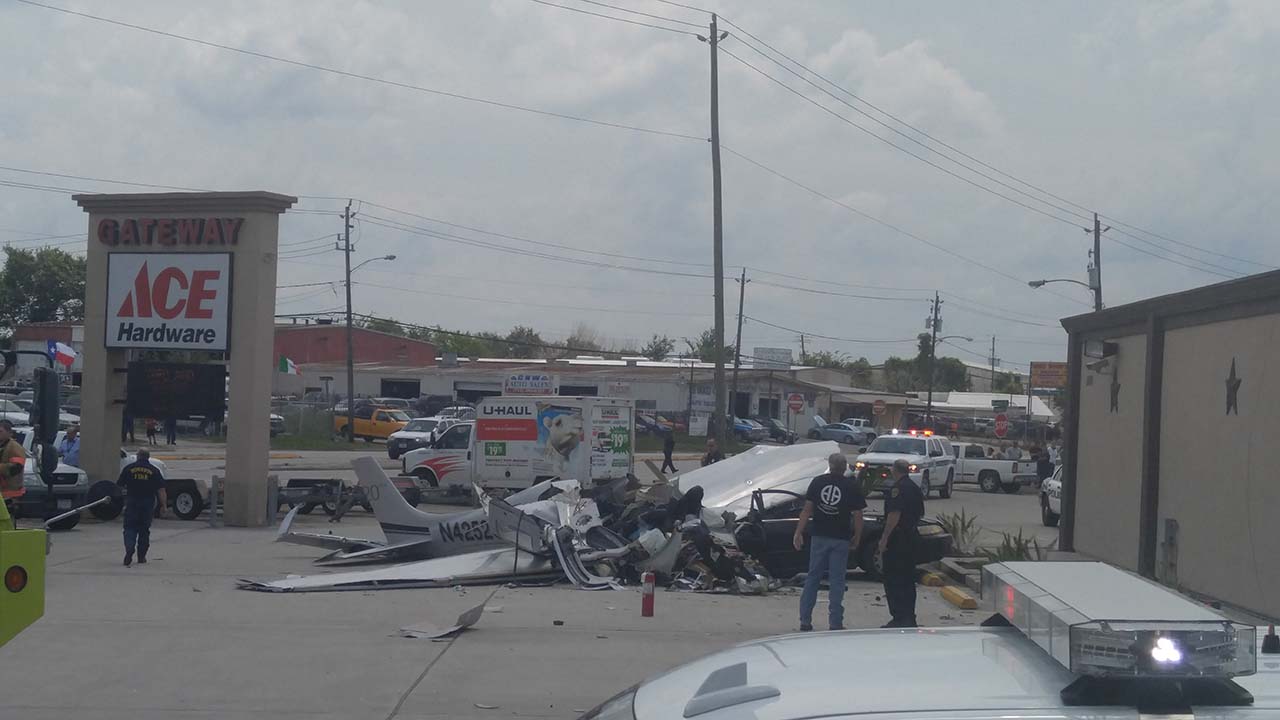 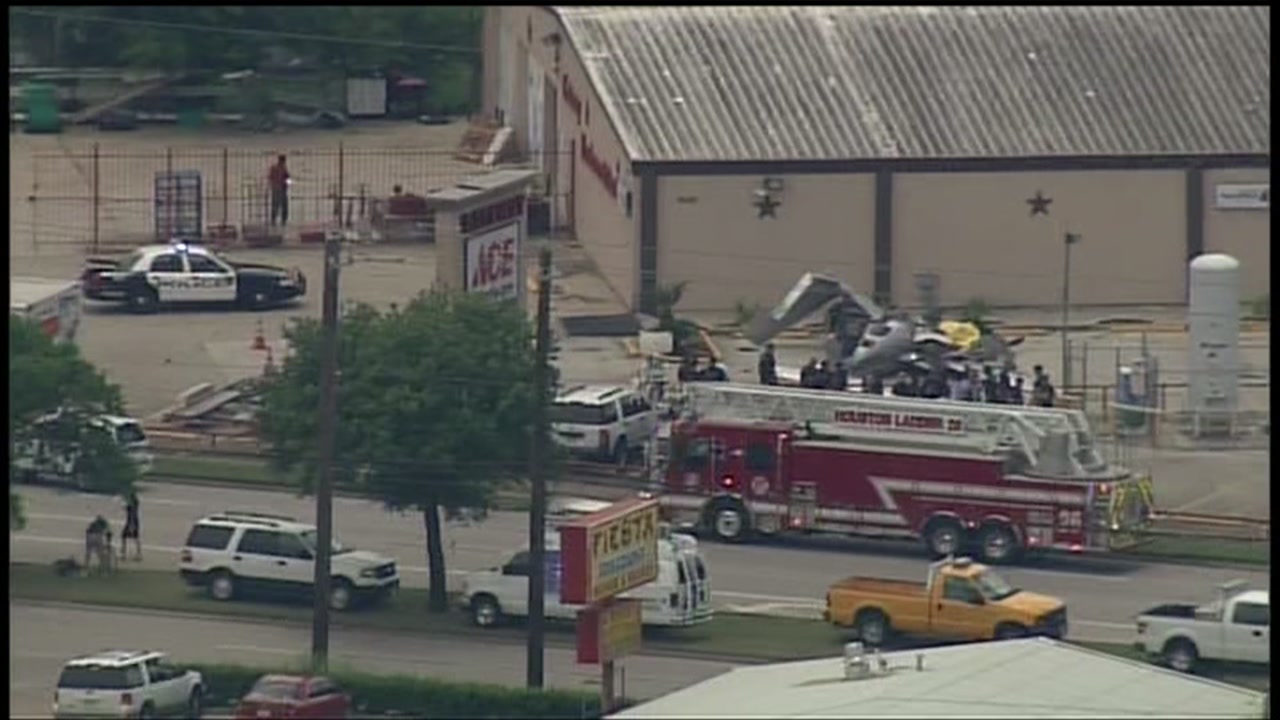 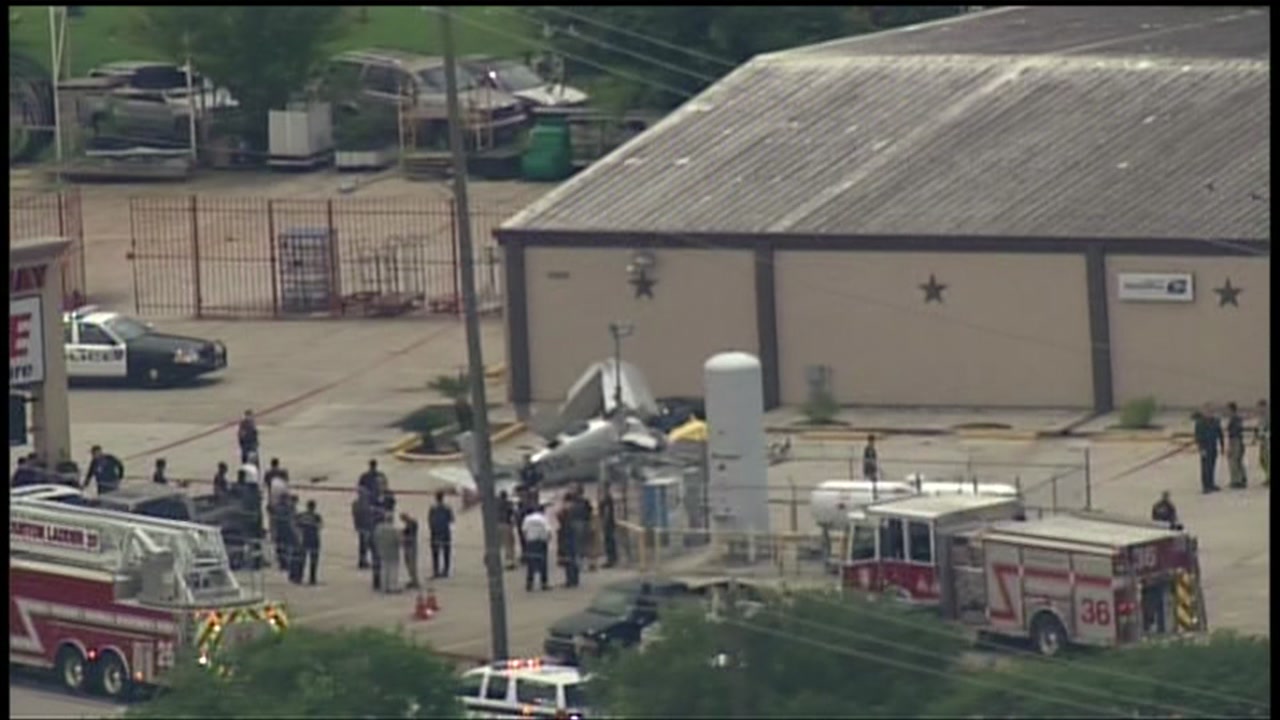 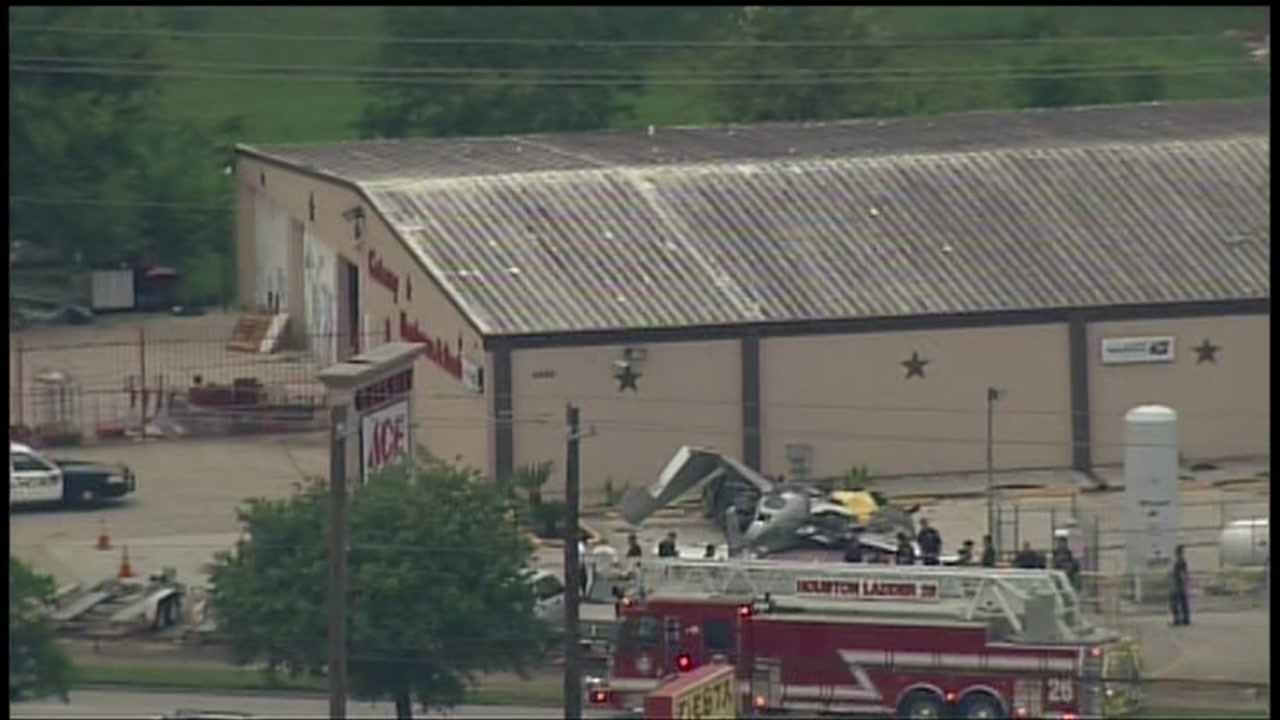 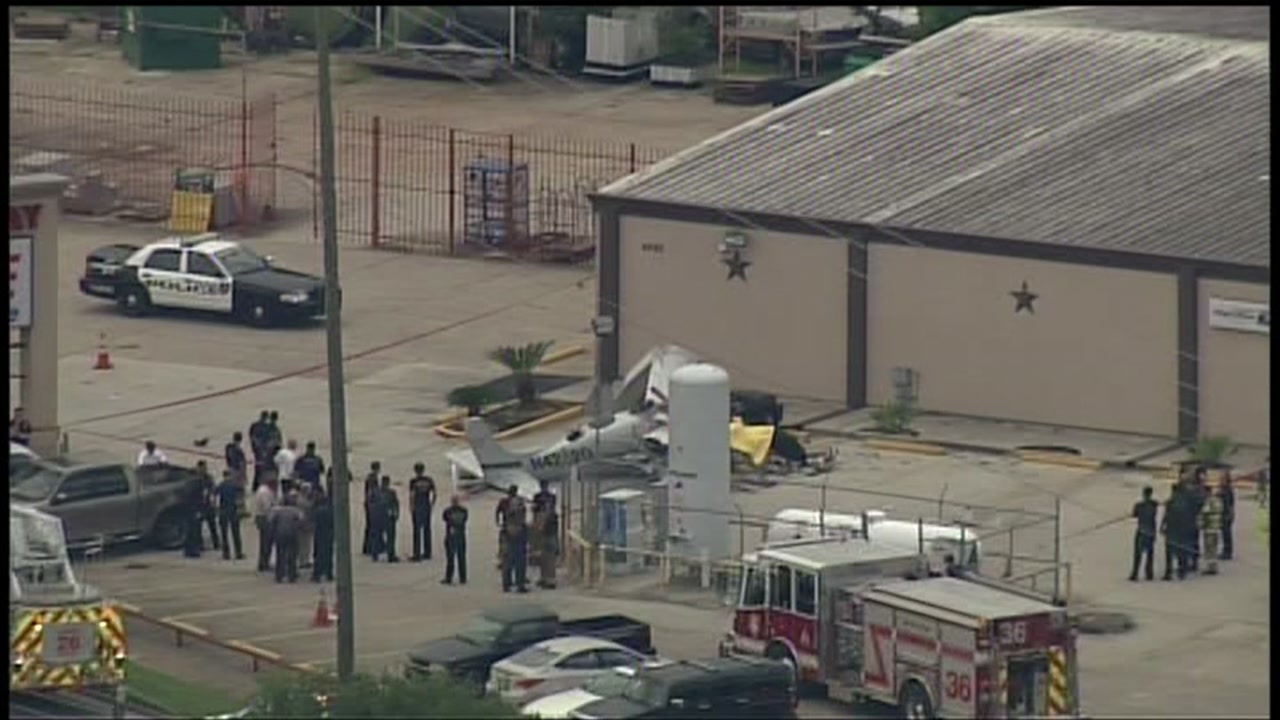 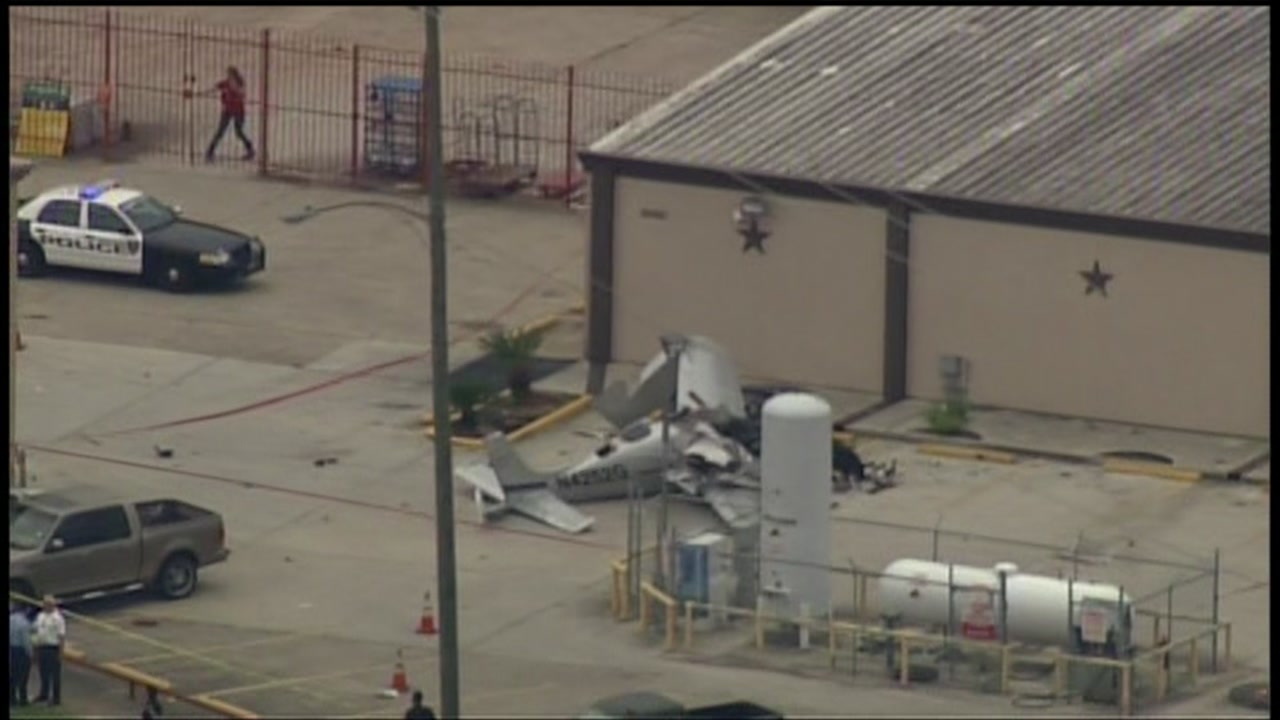 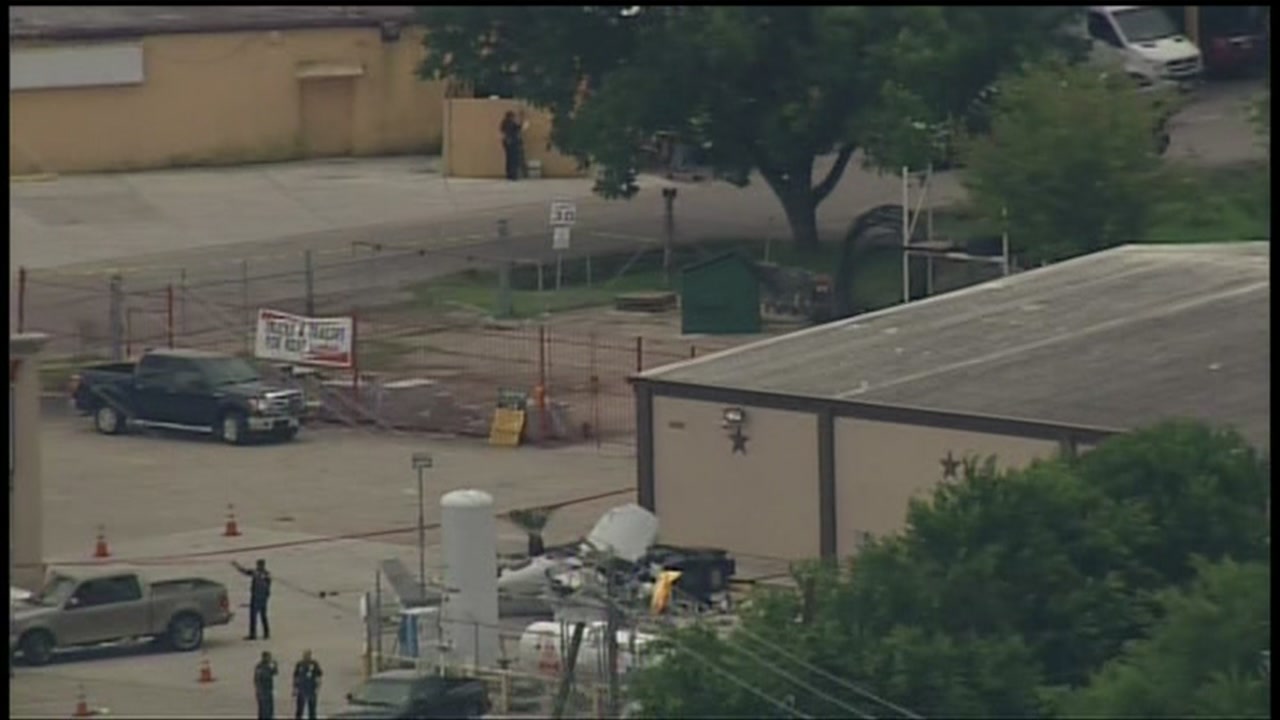 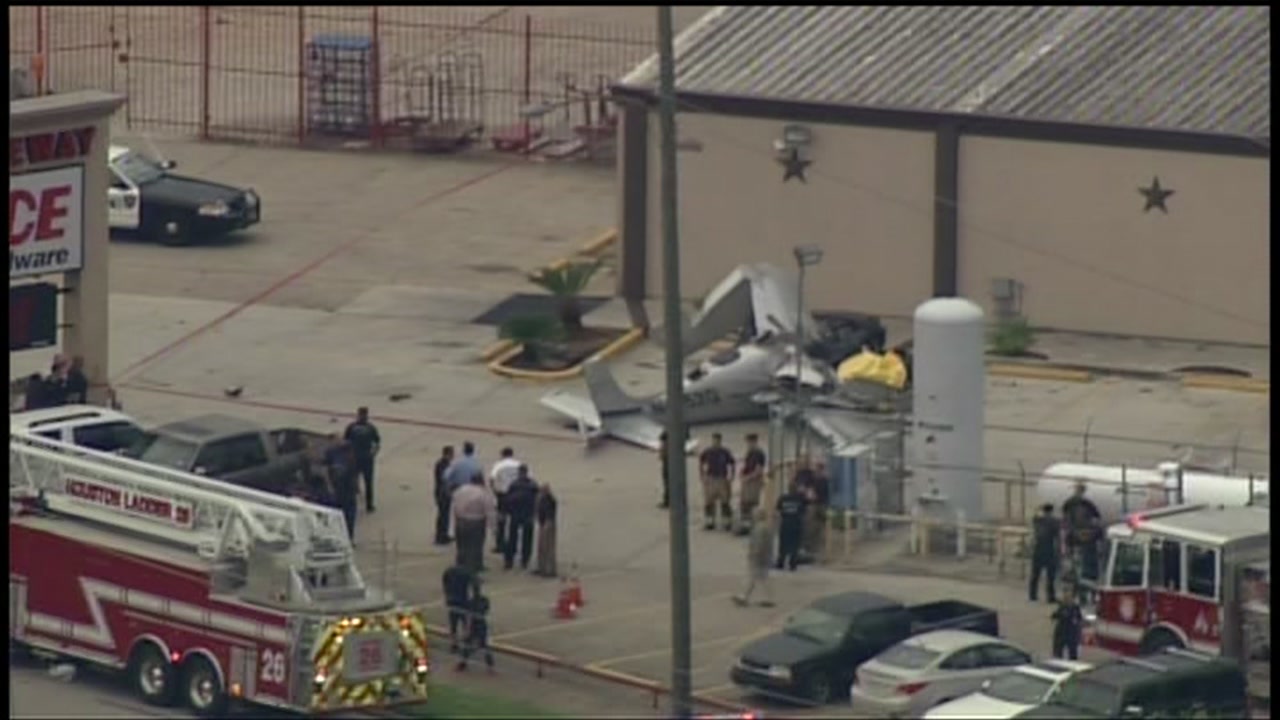 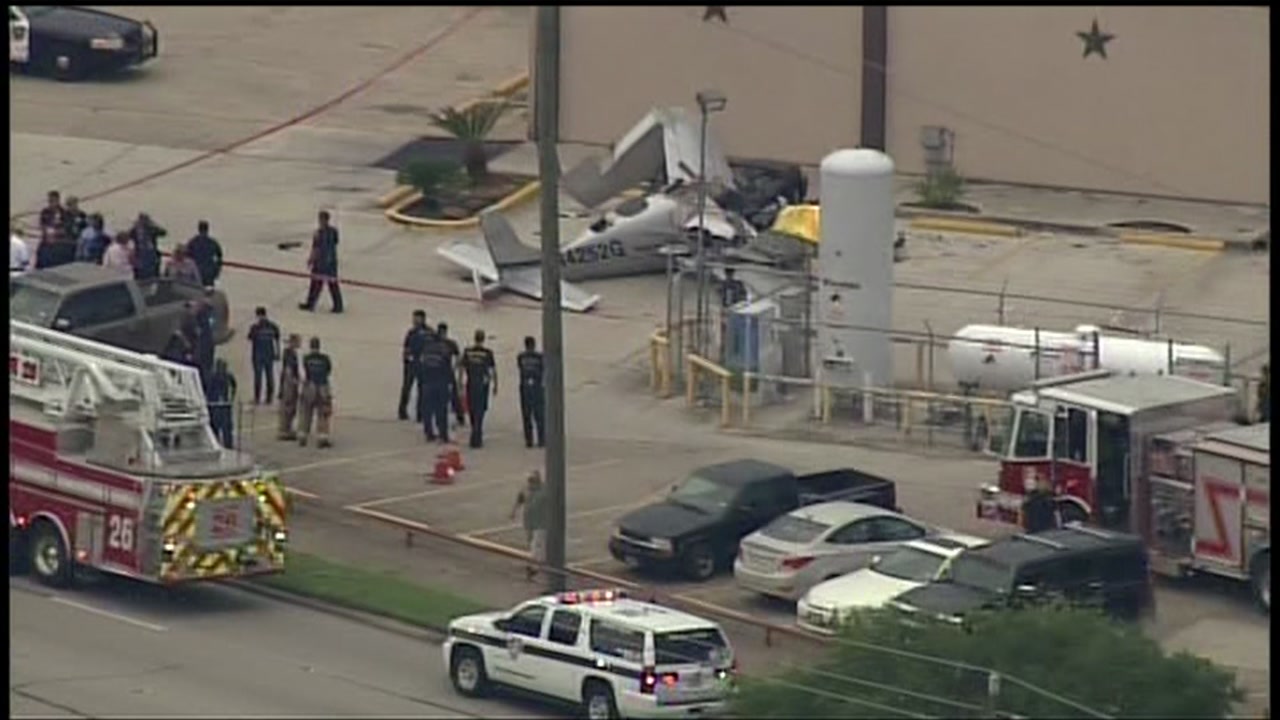 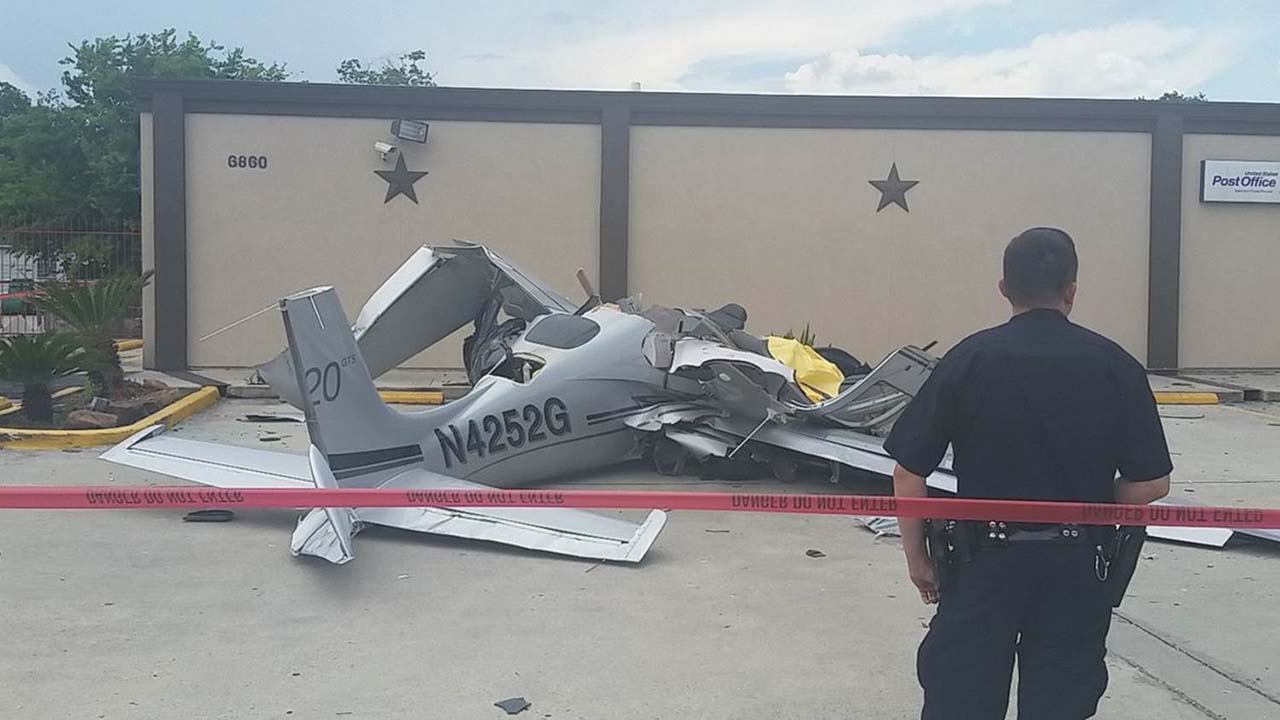 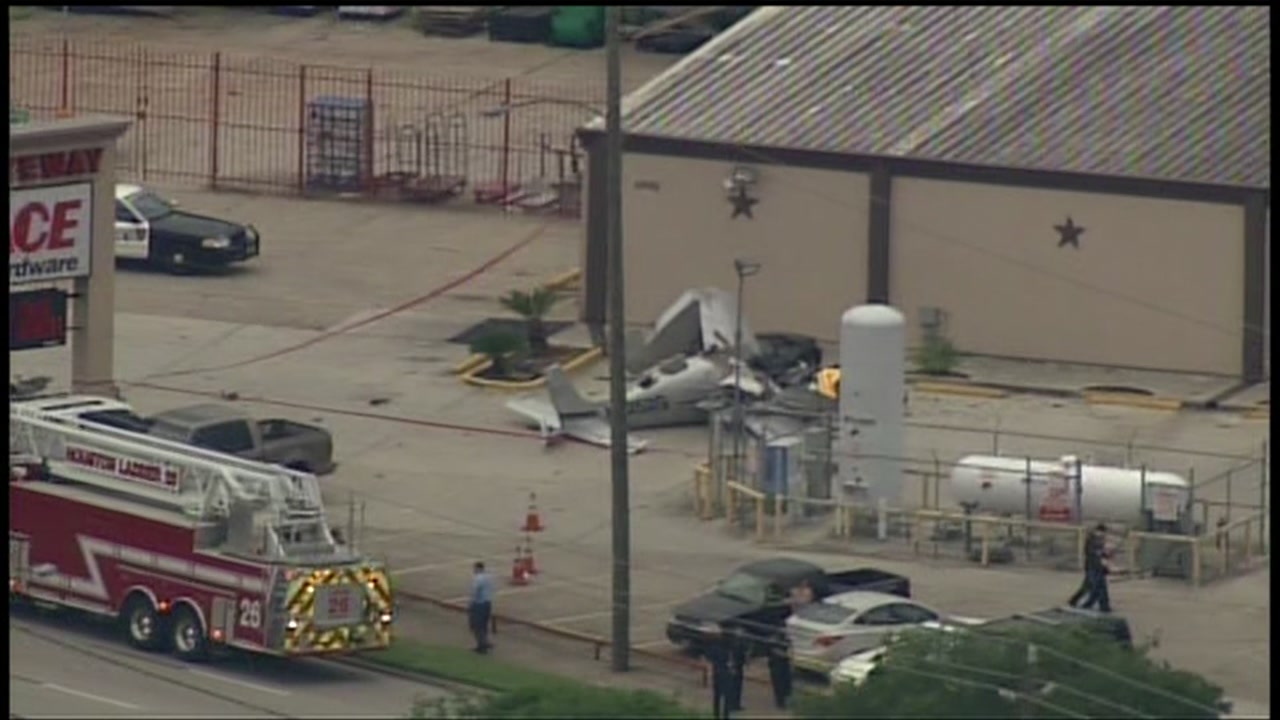 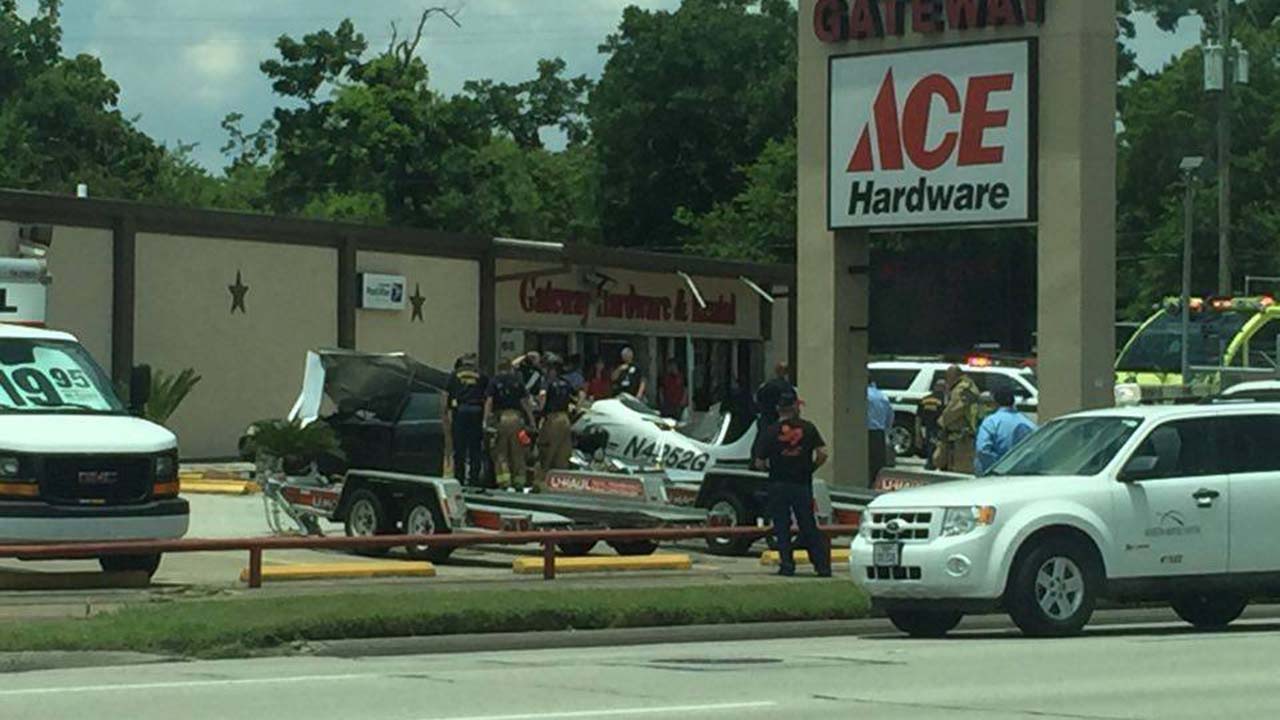 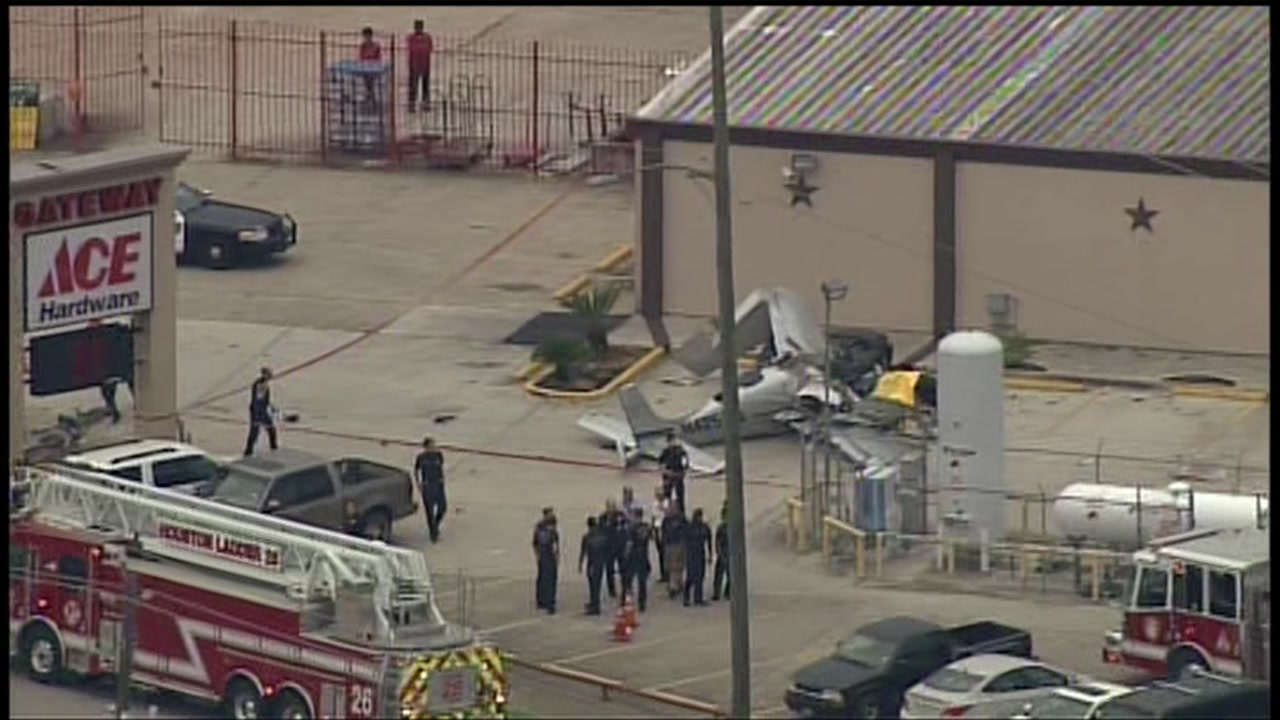 Dana Gray was the pilot of the Cirrus SR-20, and attempted to land three times before the plane made a fatal spin into the ground. Surveillance video shows the spin just prior to the impact.

Investigators say there was an attempt to deploy a parachute, but it did not launch in time to make a difference.

The National Transportation Safety Board is expected to give an update later today about their investigation into the crash. A preliminary report may be made available next week on ntsb.gov.