Dog shot by police after attacking owner in N. Houston 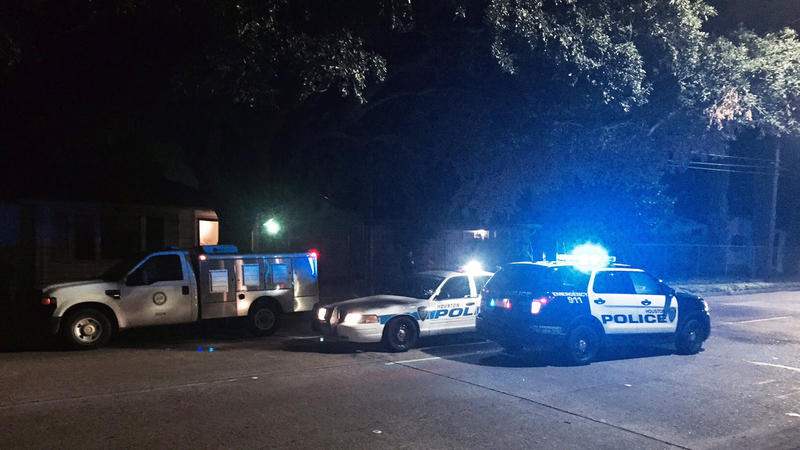 HOUSTON (KTRK) -- A dog was shot and killed by police after attacking its owner in north Houston.

The attack happened around 4am at a home on Hardy Street at Gale Street.

Police say the man's wife called 911 and said he had been bitten several times.

When officers arrived, they found the dog inside the home. That is where they opened fire, killing the animal.

The homeowner was rushed to the hospital. His condition is not known.

Officers say there are other dogs inside the home, but they were not involved in the attack.