Woman killed by pit bulls outside her home 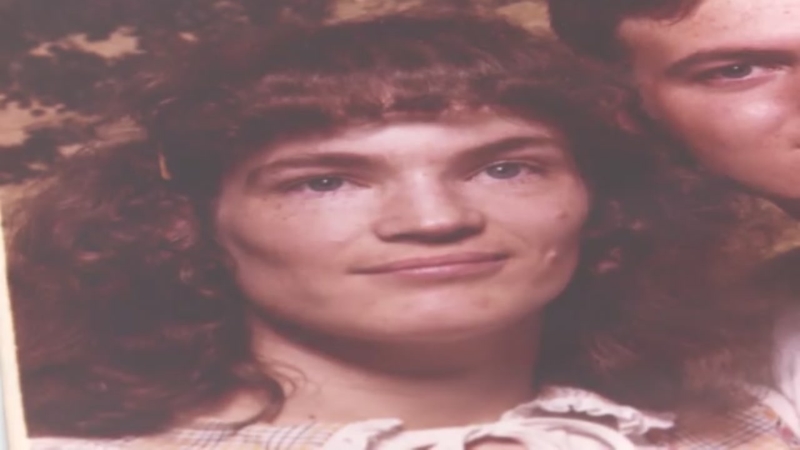 LEXINGTON, Kentucky -- One woman was killed and her husband injured when they were attacked by pit bulls outside their Kentucky home.

WYMT reports that Lorraine Saylor was putting out bird seed in her yard when she and her husband were attacked by two pit bulls.

Johnny's brother lives next door and came to their aid, throwing a door stop at the dogs, allowing his brother to escape. "Then he come back out with his pistol and shot both of them," said James Saylor.

The Bell County Coroner, Jay Steele, said one dog died and one got away.

Steele said Johnny Saylor is expected to survive, however he was bitten on the head, arm and hand.

"It's strange ain't it, but you know when your time comes it comes," said James Saylor.