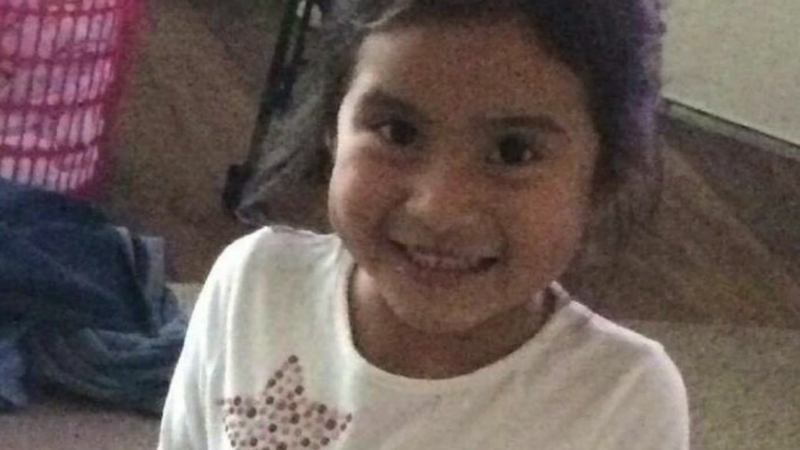 HOUSTON, Texas (KTRK) -- It took no more than 15 minutes for a jury to find Philip Battles guilty of capital murder in the shooting death of 4-year-old Ava Castillo during a robbery in November 2016.

In court, Ava's mother said, "Her passing has left a hole in all of our hearts that can't be filled."

A judge sentenced Battles to life without parole.

"I would say it's close to justice. It's not 100 percent. Well never see Ava. We'll never see her grow up," said Julie Gomez, Ava Castillo's aunt.

Battles' attorney says Battles, who showed little remorse, is intellectually disabled and said the situation is sad for everyone.

According to prosecutors, two years ago Battles, Ferrell Dardar, and Marco Miller went on a crime spree.

The suspects allegedly tried to rob Castillo's mother at gunpoint. When she struggled with the robbers, they fired shots, injuring Diana Gomez, her older daughter, and killing little Ava.

While in court last week, several Harris County sheriff deputies became emotional and choked up while testifying about the night they responded to the shooting at the family's apartment.

One deputy described using a towel to apply pressure to little Ava's face to try and stop the bleeding as they waited for an ambulance.

She also described hearing gunshots, calling 911, and trying to save her child, all while being shot herself.

Of the other men charged in the case, Dardar has already pleaded guilty and Miller is awaiting trial.

Battles showed no emotion in court as his trial got underway. He yawned and struggled to stay awake as prosecutors showed crime scene photos and presented witnesses.