Doctors trying to save girl's fingers after firework explosion 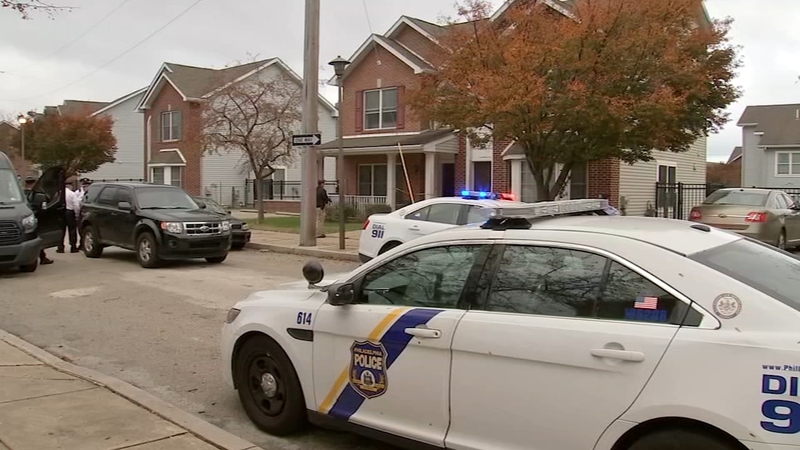 PHILADELPHIA, PA. -- A young child was rushed to the hospital after a firework went off inside a home around 4:40 p.m. on Tuesday. Relatives say doctors are trying to save three of the girl's fingers, but she is expected to survive.

Police say an 11-year-old girl was playing with a firework when one went off. It's unclear where the child got the fireworks or if it was illegal.

"One of the young ladies had come running out hollering and panicking saying that something exploded, and the little girl's fingers were cut off," said Janice McDonald.

McDonald is a retired nurse, and she just happened to be passing by when she saw the chaotic scene.

"I just wanted to do what I was able to because I'm a retired nurse," McDonald said. "I took an oath, don't panic, you have to help and aid and assist."

McDonald saw that the little girl's hand was bleeding and badly damaged.

"She was in a panic stage, but what I did was wrap her hand so that it could stop the bleed," McDonald said.

The child was transported to the hospital where she's listed in stable condition.

Police say there's damage to the second-floor bedroom and drywall where the explosion occurred.

The Acting Police Commissioner says with mischief night on Wednesday, it's likely others will be tempted to play with fireworks and she warns them not to do it.

"They could cause so much damage and even death, so we don't want any kids or adults handling fireworks that aren't an authorized firework show where people are professionals," Coulter said.