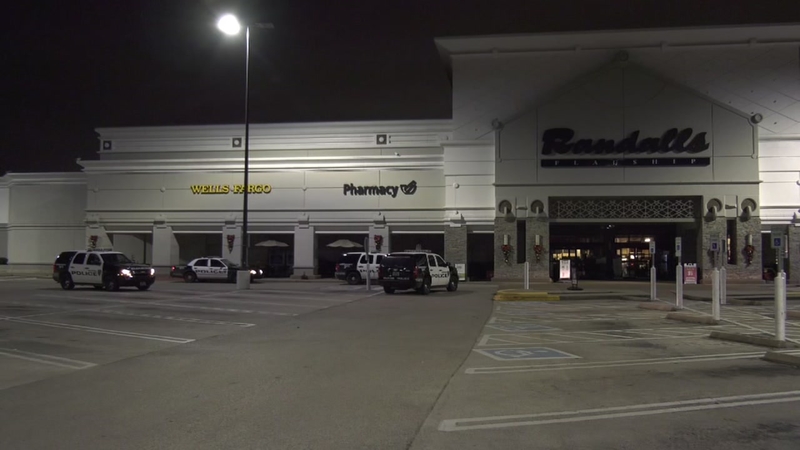 Burglars get away with drugs, cigarettes at SW Houston Randalls

HOUSTON, Texas (KTRK) -- Police said burglars got away with medication and cigarettes when they broke into a pharmacy at a Randalls store in southwest Houston.

The break-in was reported at around 3 a.m. Tuesday on Weslayan Street near Bissonnet.

According to police, two overnight workers in the store heard a loud bang at the front. Three suspects broke through the front door and pried open the pharmacy gate.

The employees hid in the meat area of the store and called 911, police said.

The suspects got away in a vehicle.

Police are expected to look at surveillance video as part of the investigation.