KGO
SAN JOSE, CA -- A San Jose homeowner captured a mountain lion in front of his home with a surveillance camera Tuesday morning.

After the motion detector alarm on his surveillance camera went off, David Tang reviewed his video and saw the animal standing on his car.

"People walk around here at night time and walk with their dogs, so it's dangerous for the people if they don't know," Tang said.

The incident happened around 3 a.m. on Echo Ridge Drive in the Almaden Valley Country Club neighborhood.

Shawn and Steve Stuck, Tang's neighbors saw the video and were stunned. "That's a big cat," they said.

Mr. Tang's neighbors believe the cat came out of Almaden County Quicksilver Park which has open space and trails nearby.

An average adult mountain lion weighs about 160 pounds, but a mountain lion expert said the one in the surveillance video is only about 70 or 80 pounds. It's probably less than 2 years old and trying to establish its territory. 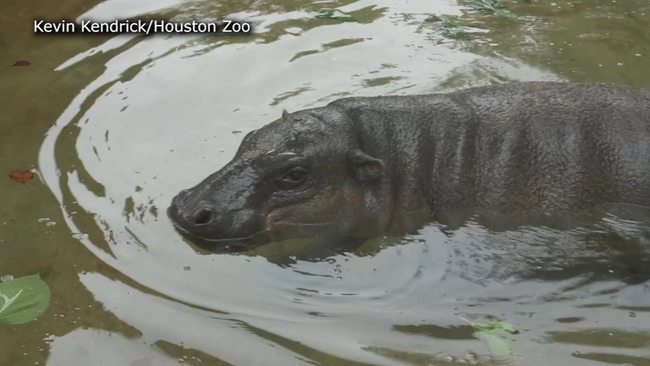 Long Island woman is shearing animals across the country