KGO
By Chris Nguyen
SAN JOSE, CA -- The man accused of torturing and killing 20 cats in San Jose pleaded guilty to all charges on Tuesday.

Robert Farmer, 25, agreed to a plea agreement on 21 felony counts. 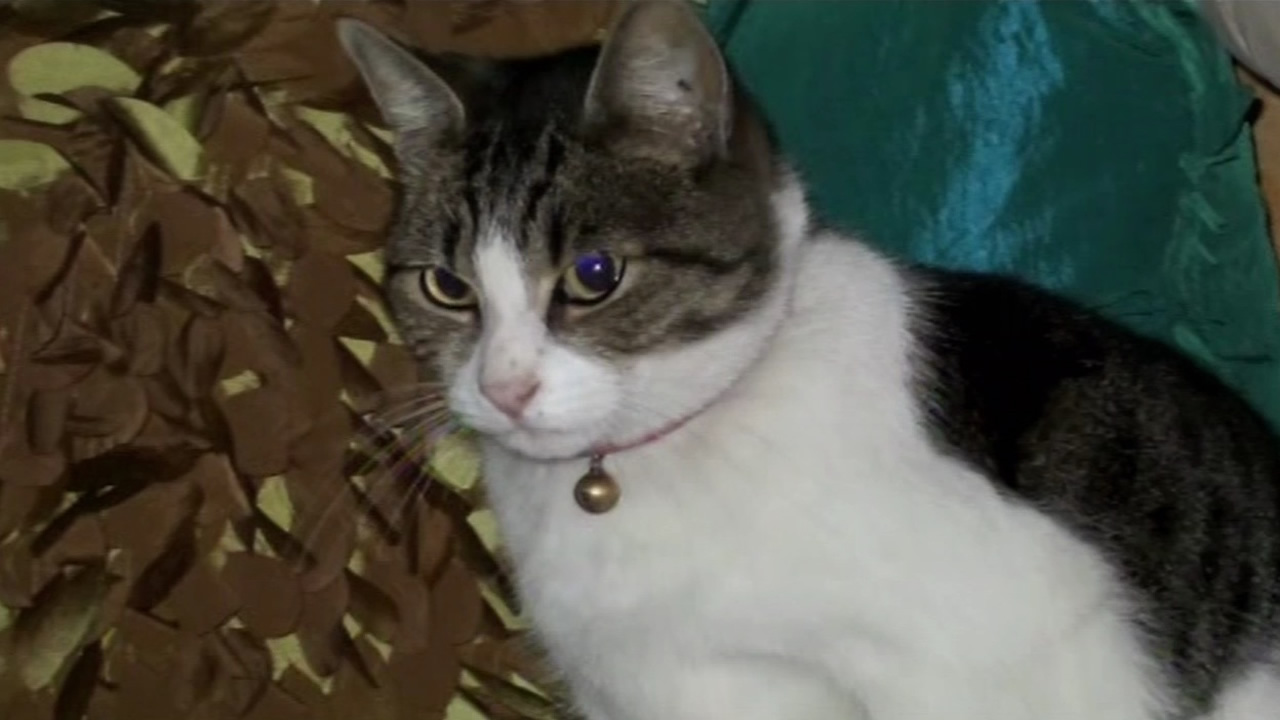 EXCLUSIVE: SJ residents devastated after learning fate of beloved cats
Now that Santa Clara prosecutors have found the owners of two cats that were wearing collars discovered in the car of an accused serial cat killer, they say they can add more counts to the charges the suspect faces.

Police arrested Farmer last year after surveillance footage showed him trying to round up cats in San Jose's Cambrian neighborhood.
Inside the courtroom, Farmer surprised some in the courtroom by pleading guilty to 21 counts of felony animal cruelty and two misdemeanor counts. "What he did to our cats was horrible, my cat Thumper ended up in a trash can," San Jose resident Myriam Martinez said. 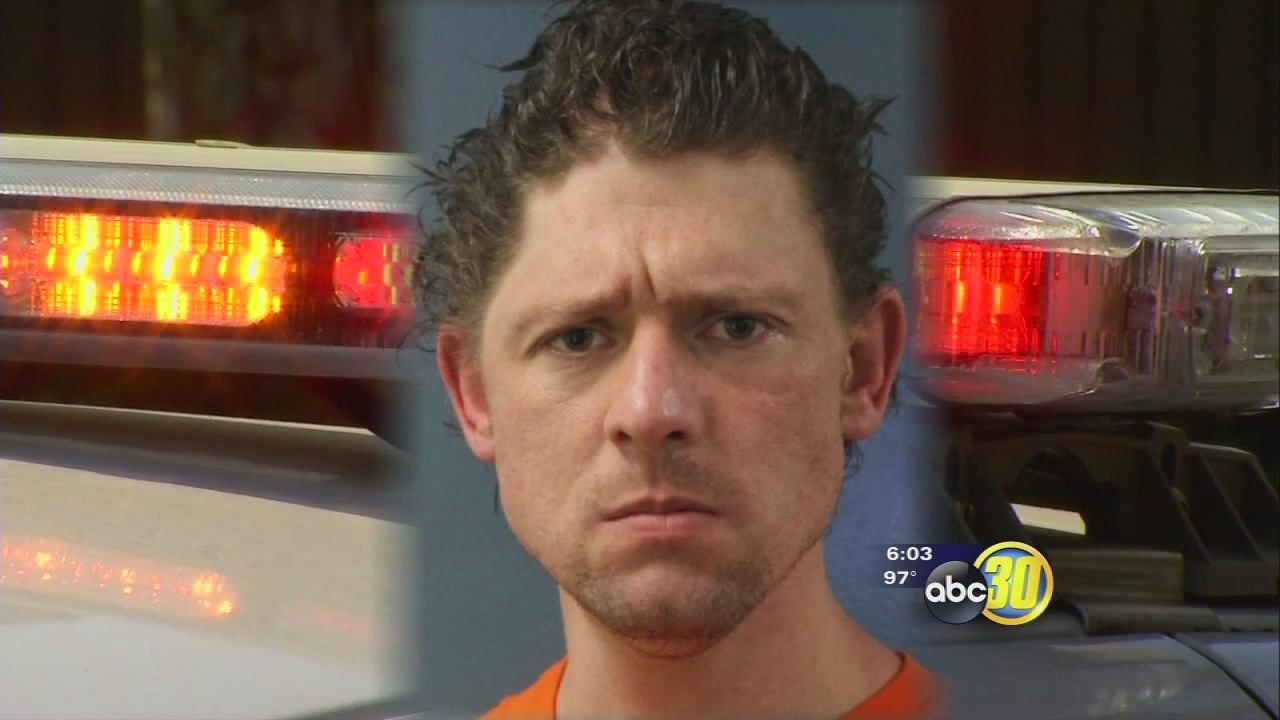 Visalia man handed 4 years in prison for killing cat in clothes dryer
The judge said Rock Rowland, 31, has shown a total lack of remorse about what he did.

Martinez is among those who lost their cats. She still can't get over what happened. "He was killing these poor cats by the elementary school, he did horrible in-humane things to these poor animals. What prevents him from doing something else to somebody else?" she said.

Farmer faces up to 16 years in prison after admitting these crimes, which happened over a two-month stretch last Fall.

Deputy District Attorney Alexandra Ellis says surveillance video helped detectives track him down. "Our hearts go out to the families that were affected by this crime, and we look forward to Mr. Farmer being held accountable for these heinous acts," she said.

Man accused of beheading cat
Herber Martinez, 23, is charged with cruelty to livestock animals after police claim he beheaded a cat.

Officials with the Humane Society hope this case will serve as a learning opportunity for the community. "Educate children from a very early age, to respect and care for animals, and to identify with animals as part of the community," Palo Alto Humane Society Leonor Delgado said.

Animal lovers left the courthouse with a heavy heart. "It just makes me sad, that people can actually, that people can take a living thing and actually do that to them without any thought," San Jose resident Ron Vierra said. 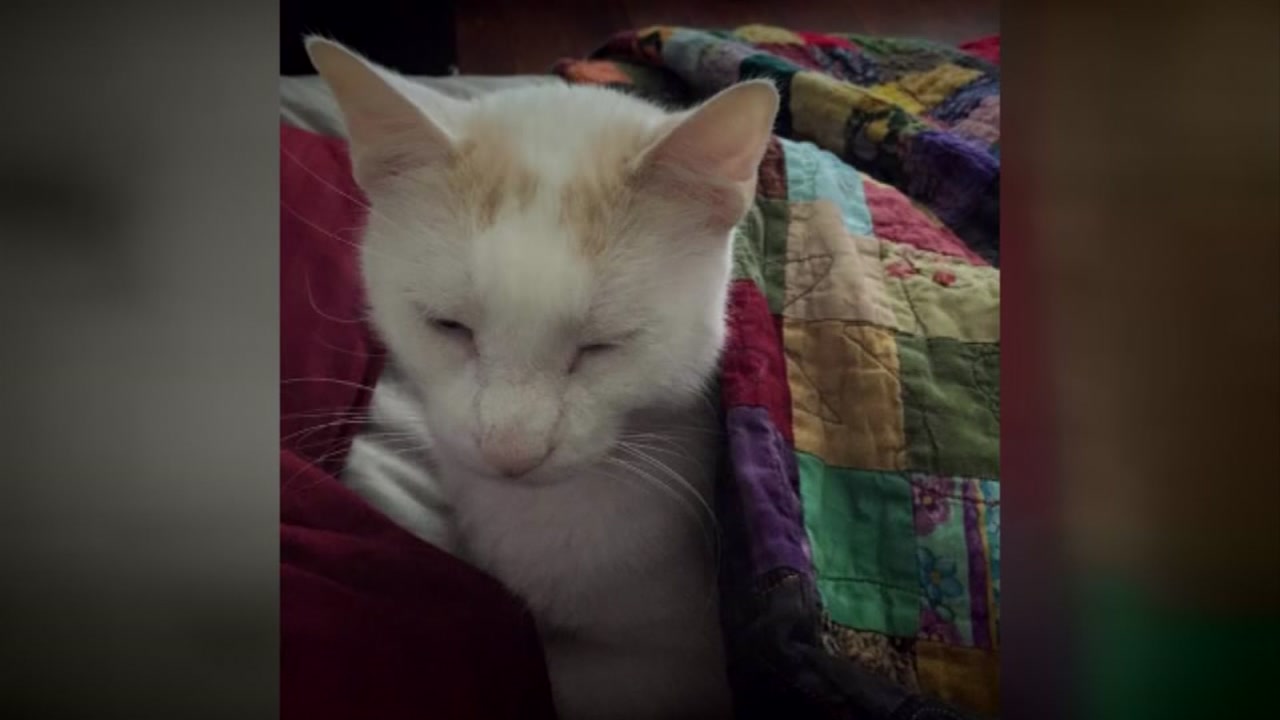 Who's mutilating cats in Katy?
Residents of a Katy neighborhood are disturbed by a string of cat mutilations in their community, and they fear these incidents could signal the start of something even more awful.

Families who have been affected will have a chance to address Farmer when he returns to court on December 8, 2016.
Details of his plea agreement were not released. 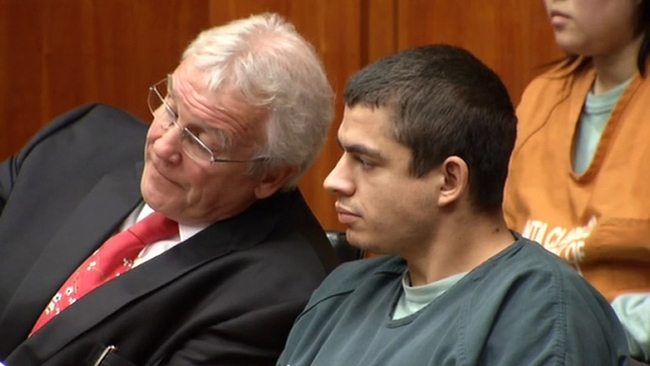 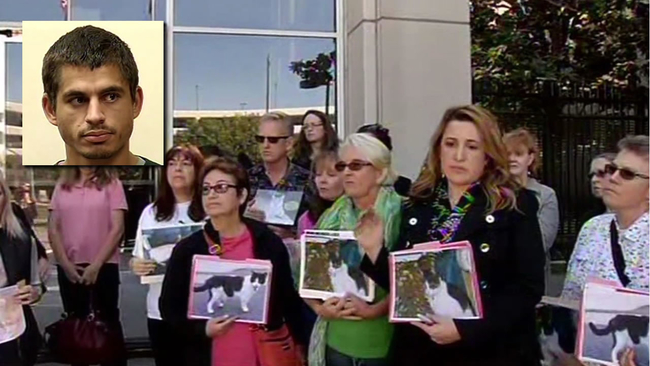