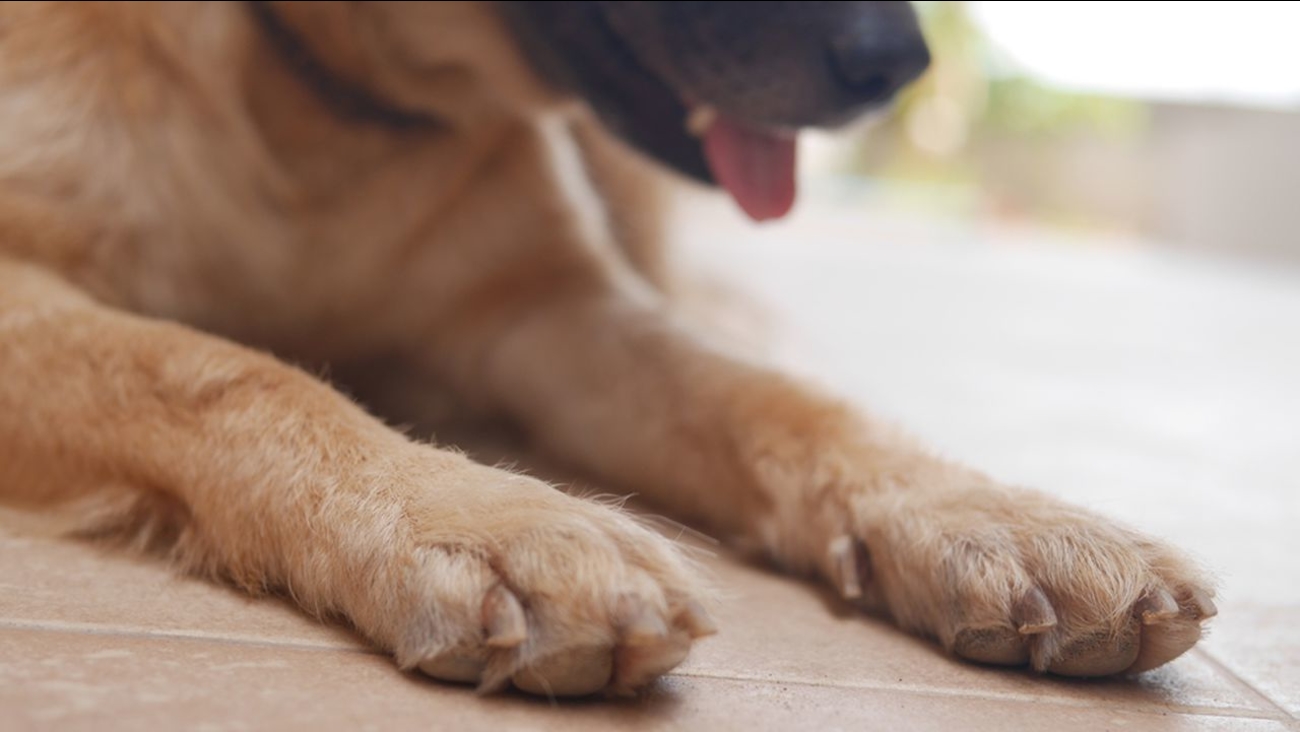 KTRK
HOUSTON (KTRK) -- A west Houston man is accused of shooting his neighbor's dog with a pellet gun in the eye.

Hugh MacIntyre, 67, is charged with cruelty to animals.

The alleged incident happened on March 22 in the 800 block of Chimney Rock. Records show MacIntyre's town home backyard abuts his neighbor's backyard where, according to a witness, MacIntyre complained his neighbors' dogs were "really obnoxious."

The witness claims in court records that MacIntyre told her he would shoot his pellet gun over the fence once in a while.

A witness claims MacIntyre told her the dog would not stop barking and said he meant to hit the dog in its backside.

Buster the dog was blinded in the shooting after a pellet lodged in his eye, records show.

MacIntyre has not been arrested. His bail is set at $2,000.
Related topics:
houstondogsdog
Copyright © 2020 KTRK-TV. All Rights Reserved.
More Videos
From CNN Newsource affiliates
TOP STORIES 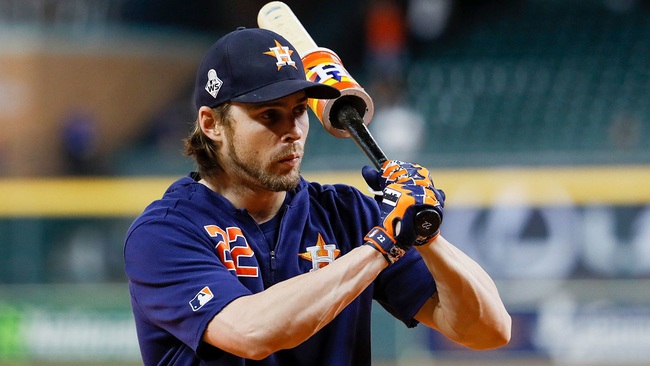