Emaciated dog tossed out of moving vehicle in New Jersey 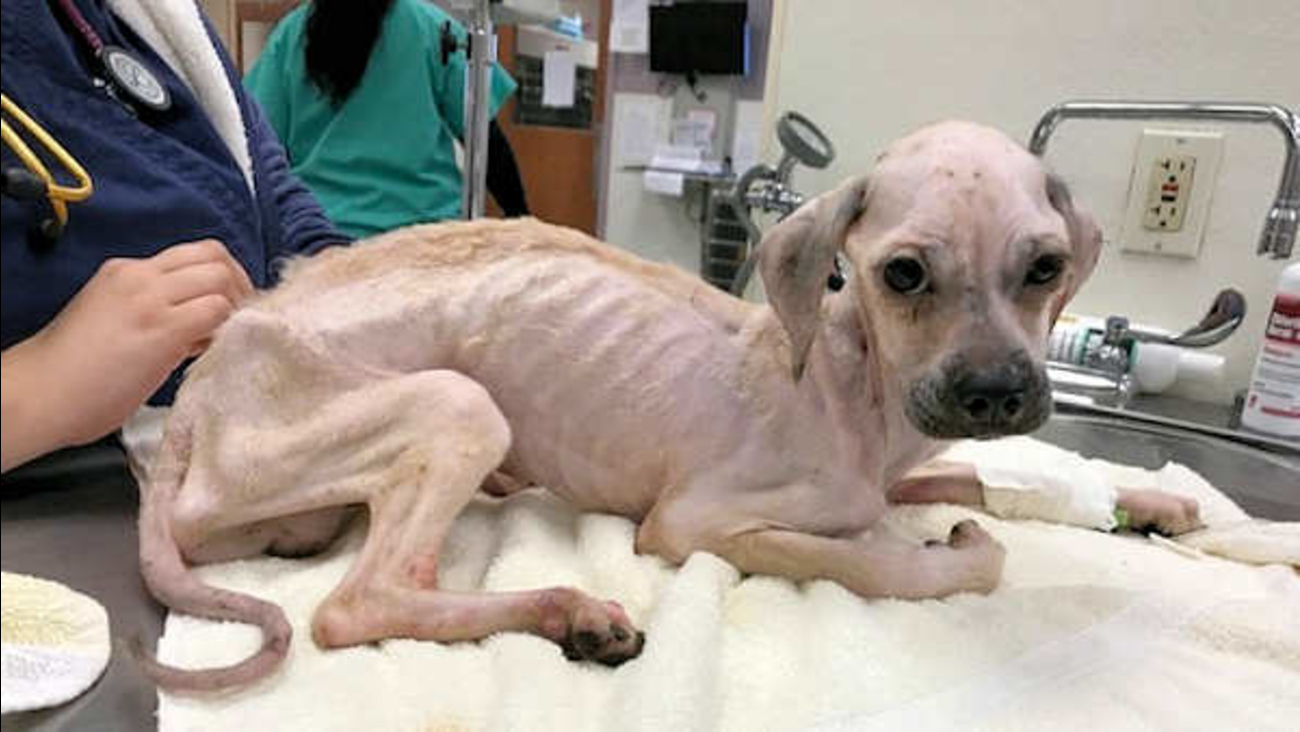 PATERSON, NJ -- Authorities are trying to track down the person who tossed an emaciated dog out of their moving car and then drove off.

Witnesses say the incident occurred around 1:30 p.m. Saturday on Granite Avenue in Paterson. They say the driver slowed down and the passenger door opened before the dog was tossed.

The dog, a shih tzu mix, is being treated at an animal care facility.


Officials say the animal was initially unable to walk and smelled like fecal matter and urine. He also had matted fur that covered his eyes and prevented him from seeing and weighed six pounds.

Officials say the person who tossed the tog out of the car could face several citations, including counts of abandoning an animal and inflicting unnecessary pain to a living creature.
Related topics:
animal crueltyanimal abuseu.s. & world
Copyright © 2021 by The Associated Press. All Rights Reserved.
More Videos
From CNN Newsource affiliates
TOP STORIES