The Bronx Zoo is a world leader in snow leopard husbandry and participates in the Species Survival Plan, a cooperative breeding program designed to enhance the genetic viability of animal populations in zoos accredited by the Association of Zoos and Aquariums. 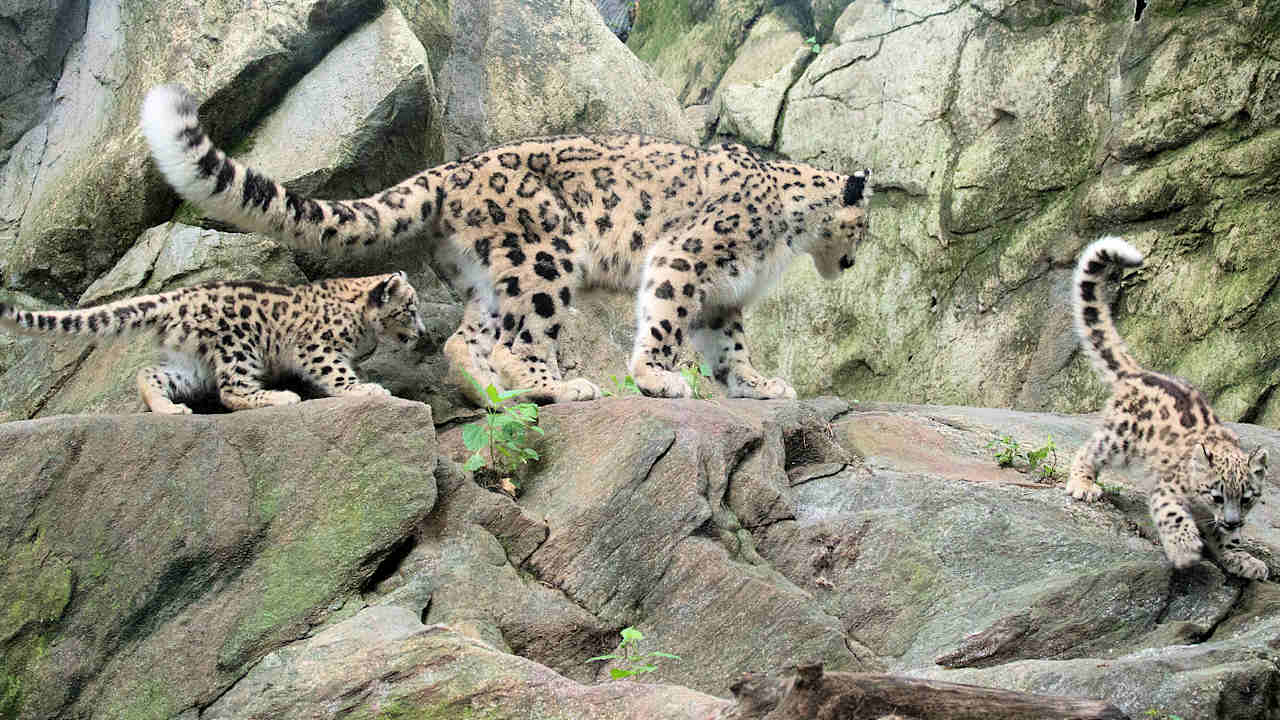 The Bronx Zoo has had more snow leopard births - more than 70 - than any other zoo in North America and was the first zoo in the United States to exhibit the big cats in 1903.

Both cubs are male and were born on May 6 to first-time parents. They are on exhibit with their mother in the Himalayan Highlands, which received the Association of Zoos and Aquariums Exhibit Award for outstanding design in 1987.

Snow leopards are classified as endangered by the International Union of Conservation of Nature (IUCN) and are among the world's most endangered big cats, with only an estimated 3,500-7,500 remaining in the wild. Their range is limited to remote mountains of Central Asia and parts of China, Mongolia, Russia, India and Bhutan. WCS has worked for decades on snow leopard conservation programs in the field with current projects in Pakistan, Afghanistan and western China. Past projects have also included work with snow leopards in Kyrgyzstan and Mongolia.

In Pakistan, WCS has been implementing a community-based conservation program since 1997 to help protect the snow leopard and other wildlife. The program includes education, training, and institution building for community resource management. WCS has helped create over 60 natural resource committees and trained over 100 community rangers to monitor snow leopards and other wildlife and stop deforestation and poaching that threatens these species and local livelihoods.

WCS has been working on snow leopard conservation in Afghanistan since 2006. WCS partnered with the Afghan government to create laws and regulations to protect snow leopards, and worked with communities across the Pamirs to educate people and develop management systems to protect wildlife. Community rangers have now taken over a thousand camera trap photos of snow leopards, five snow leopards have been satellite collared to better understand their behavior and movements, and this past April Afghanistan announced the creation of its second protected area, Wakhan National Park, that preserves more than 70 percent of the country's snow leopard habitat. 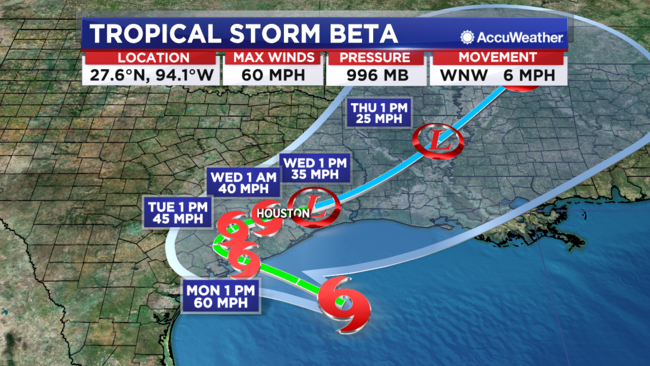