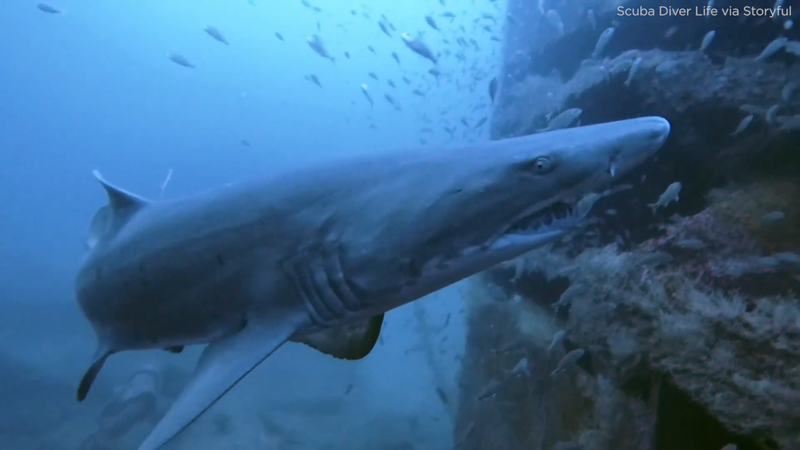 BEAUFORT, NC -- A scuba diver had a once-in-a-lifetime encounter with a shark that swam up behind her, gave her a curious look and then swam away.

Shelley Collett was exploring the Aeolus wreck off the coast of North Carolina when the inquisitive sand tiger shark approached her. Collett wrote on Facebook that she "had the sneaking suspicion that I was being watched" but added that she never felt that she was in danger.

Collett described the shark as "quite stealthy."

The Aeolus was a cargo ship that was sunk in 1998 to create an artificial reef approximately 22 miles off the coast of Beaufort. Sand tiger sharks are a common sight in and around the wreck. 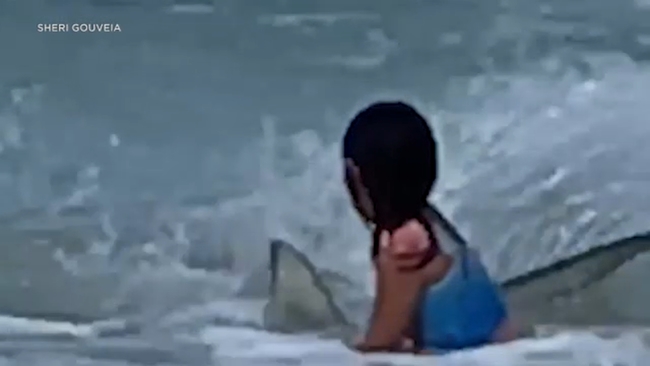 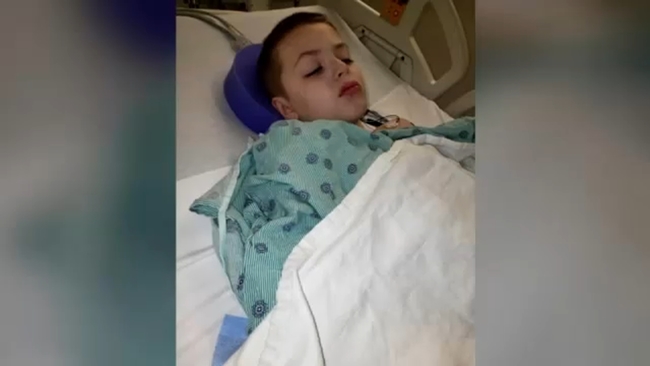