KTRK
LONGYEARBYEN, Norway -- A cruise line employee was injured in a polar bear attack Saturday on an Arctic archipelago between mainland Norway and the North Pole, according to local authorities.

The man was working as a polar bear guide aboard the MS Bremen. The ship had landed on the northernmost island of the Svalbard archipelago, an area known for its remote terrain, glaciers, reindeer and polar bears.

"The man was attacked by a polar bear and injured on his head," Hapag Lloyd Cruises, who operates the ship, said in a statement to The Associated Press. "He was flown out, was responsive, and is currently undergoing medical treatment."

The injured employee was taken by helicopter to the town of Longyearbyen with injuries that are not life-threatening. His identity was not released.

The polar bear involved in the attack was shot dead "in an act of self-defense," according to the company. It was not clear who shot the bear. 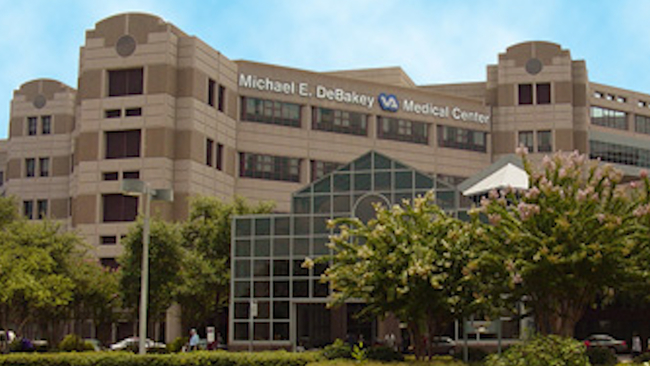