KTRK
HOUSTON, Texas (KTRK) -- As families scrambled from their flooded homes during Hurricane Harvey to the George R. Brown Convention Center, they wanted to take every family member along.

"It's really important during those times to keep your beloved family members together and that includes pets," said Pamela Newton, who volunteered during the storm.

After Hurricane Katrina, a law was passed to allow family pets to co-habitat at disaster shelters. But exactly how was that going to be done?

Salise Shuttlesworth, executive director of Friends for Life, got a call from the city of Houston asking for help. They were expecting 10,000 evacuees at the GRB.

"They had animals in garbage cans, pillow cases, in their arms," said Shuttlesworth.

They set up a shelter within a shelter, and fast.

From vet care to food and supplies, donations were coming in to drop centers from all over. Volunteers took on many jobs assisting 1,500 families with pets at the shelter.

"Just babysitting. Can you watch my dog while we stand in line at FEMA? Of course, we can. Anything to make that time less uncertain," said Newton.

People and pets were being rescued, and in some cases, when people have lost their material things, still having the family pet can be a real life-saver.

"There are people who came to us and lost everything, but their animal and some risked their lives to be with their animal," said Shuttlesworth.

The plan used during Harvey at GRB is now all on paper and being used as a resource for housing pets at shelters during disasters around the world.

And while some may have been skeptical in the beginning, Shuttlesworth says despite the barks and purrs coming from the pet area, it ended up being a place of calm in the storm.

"Co-habitating people with pets after a disaster works," she said.

The manual developed here can be seen on Friends4Life website. 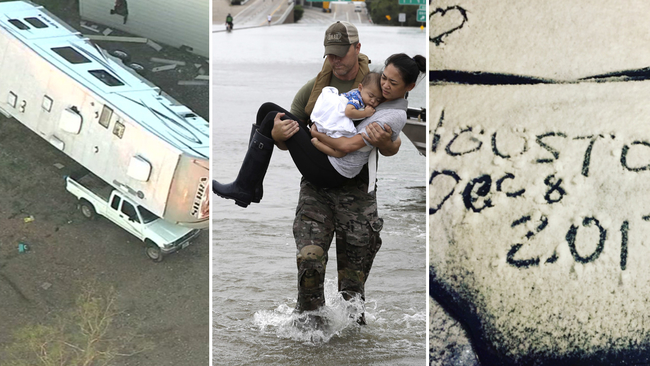 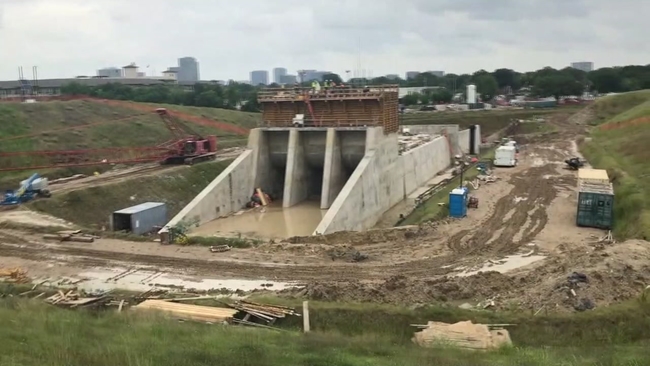 Man on trial in connection with 'witchcraft, sex crime' murder