This $1,500 studio in #SiliconValley is being rented to two cats. Yes, cats! Not people. There’s much more to this story.🙀Watch at 11! @abc7newsbayarea pic.twitter.com/Dt1pJzTZpP

Callisch couldn't be happier with the two tenants renting the 425-square-foot studio behind his home for $1,500 a month. Before your jaw hits the floor, the average studio in San Jose rents for around $1,900 bucks, according to Rent Café.

"This wasn't my life long vision or dream to have cats as tenants," Callisch said. "It just worked out that way."

"They can never screw up the electronics," Callisch said jokingly. "That's another good thing."

Callisch was going to use the space outfitted with a bathroom, sink, and television for Airbnb. However, his friend's daughter, Victoria Amith, was leaving for college at Azusa Pacific University. Her father was moving as well and they needed a place for Amith's pets.

"I don't have the high standard of like, 'Wow my cats need a whole house to themselves,' but that's just kind of how the cards worked out," Amith said.

Once word got out about the "kitty crib," the criticism rolled in.

The Bay Area is in the midst of a housing and homelessness crisis. Many feel the space could be used for people.

"I would much rather have people in here that could use the place, but there's not much use for it other than staying one night or having cats," Callisch said.

The living arrangement doesn't seem to be permanent. Amith hopes to take the cats once she moves off campus.

She's a freshman now. In the meantime, Louise and Tina have to abide by their lease.
Report a correction or typo
Related topics:
pets & animalscaliforniabizarrebuzzworthycatshousinganimal newsapartmenthousing marketrenters
Copyright © 2020 KGO-TV. All Rights Reserved.
CATS 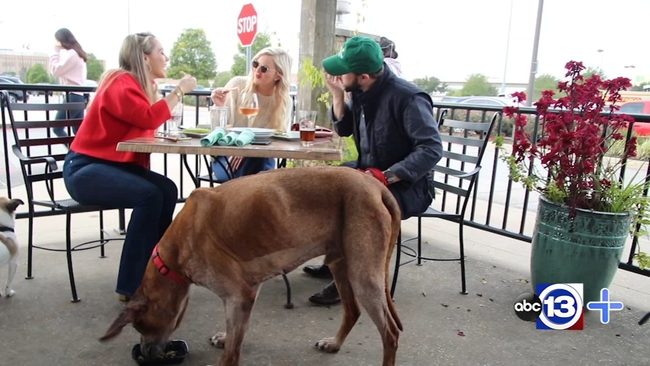 Bring your pet with you to this Memorial area restaurant
Are our pets happy now we're home all the time? We asked experts 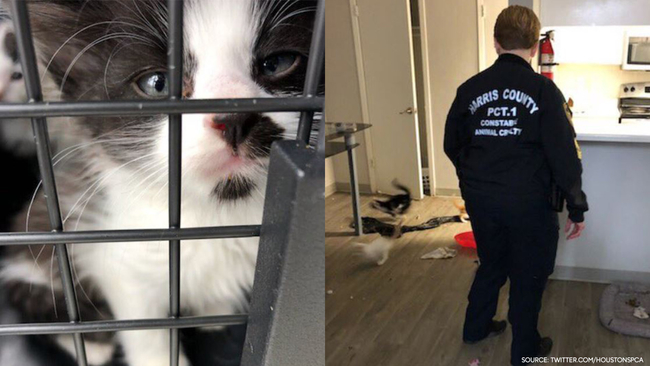