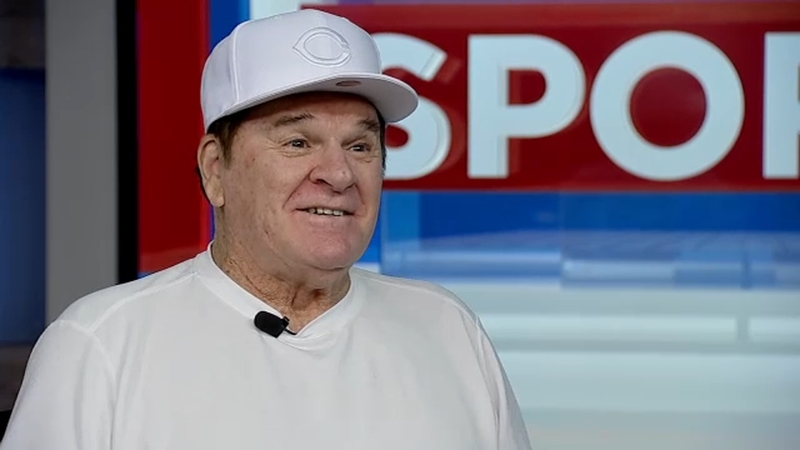 HOUSTON, Texas (KTRK) -- Pete Rose stopped by ABC13 on Friday to promote his autograph signing this weekend at Fiterman Sports at Baybrook Mall.

When "Charlie Hustle" was asked about the recent Astros "electronic sign stealing scandal," the all-time hit king had a hard time understanding what the Astros did wrong.

"I'll comment on that, if you tell me exactly what they are doing," says Rose. "I batted 15,000 times in the big leagues, and I can't imagine when a pitcher gets a sign and throws a pitch to me, how someone had time to tell me what the pitch was."

Rose played in the major league for 23 years and managed the Cincinnati Reds from 1984 to 1986. He was banned from MLB in 1989 following allegations he gambled on baseball games while he played and managed for the Reds.

Despite the ban and controversy, Rose remains one of the most successful major league players to date. He still holds more than two dozen records inlcuding most career at-bats, hits, and games played.

Rose will be signing autographs at Fiterman Sports in Baybrook Mall: