Veteran's dog adopted out to family who refuses to return it 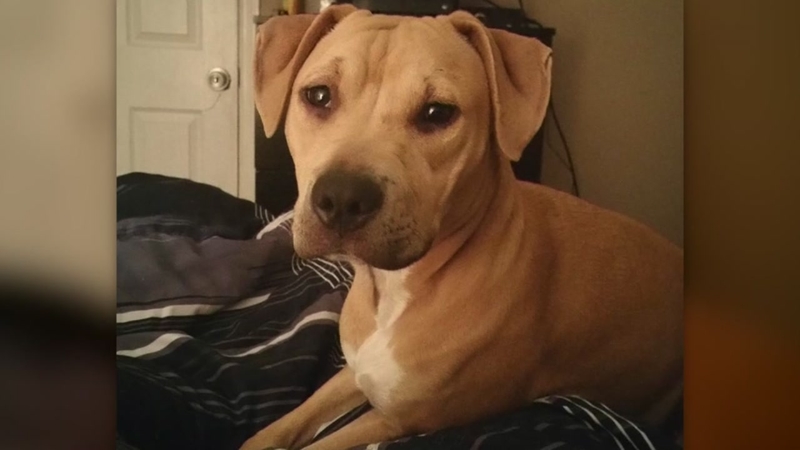 TAMPA, Florida (KTRK) -- A veteran is asking a family to return his dog to him after he says it was adopted out by mistake.

"My mom passing while I was deployed, and the dog was a huge help. Huge help. It stopped me from zoning out. It stopped my anxiety almost completely," Takacs said.

He now works in Kuwait as a military contractor.

Takacs says that a close friend agreed to keep "Precious" until he returns from Kuwait.

Instead, the friend's girlfriend dropped the dog off at a Humane Society in Tampa as a stray on December 11th.

"If his beautiful dog had been microchipped, we could have immediately contacted the rightful owner, the original owner and made a reunion happen," Pam Becker with the Humane Society of Tampa Bay said.

Now another family has adopted "Precious."

When the Humane Society let them know what happened, they decided to keep the dog anyway.

Takacs is now offering the family $1,000, and he'll pay the cost for another adoption.

"I would ask them to please consider my offer. Christmas isn't here yet. You still have a chance to use the money to buy some gifts to compensate for what happened," Takacs said. "I still have hope. I'm very determined to get her back home."