Pennsylvania man accused of threatening to shoot up polling place 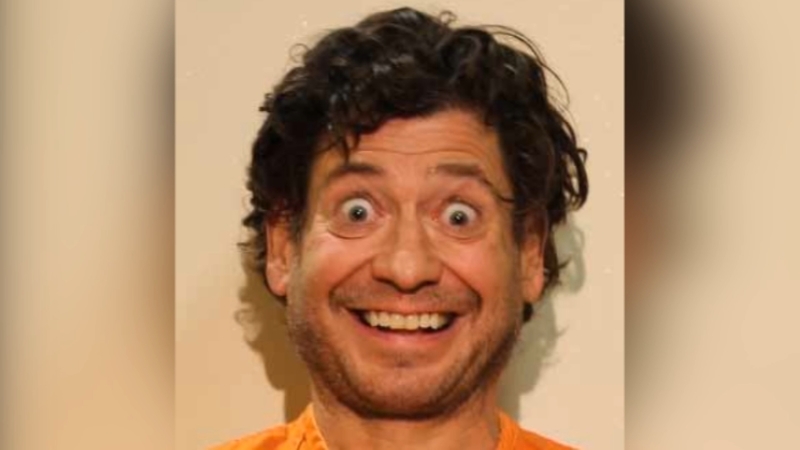 Pa. man accused of threatening to shoot up polling place

WASHINGTON, Pa. -- A man has been arrested on charges that he threatened to shoot workers at a western Pennsylvania polling place.

RELATED: Don't do these 7 things at your polling place
Melanie Ostrander, Washington County's assistant elections director, said he came to the South Franklin Volunteer Fire Department in South Franklin Township at about 9 a.m. Tuesday but became irate when he was told he wasn't registered to vote.

Ostrander said the man allegedly "became upset, told the poll workers he was going to go get a gun and come back and shoot them."