LIGONIER, PA (KTRK) -- A boy has been injured in an accident on an old wooden roller coaster in Pennsylvania and has been hospitalized.

A spokesman for Idlewild and SoakZone amusement park near Ligonier (lihg-uh-NEER') says the boy was injured Thursday while riding the attraction with his brother.

A county dispatcher says the boy fell off the ride. But the park hasn't provided details on what happened. 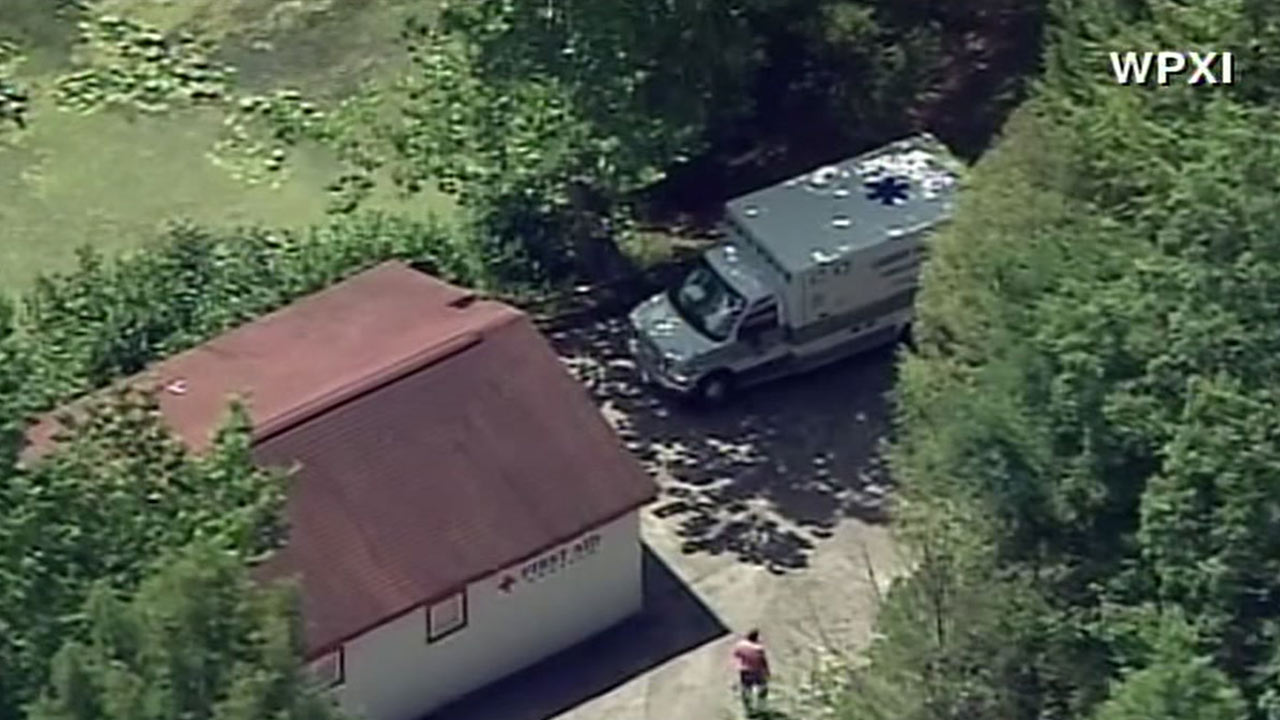 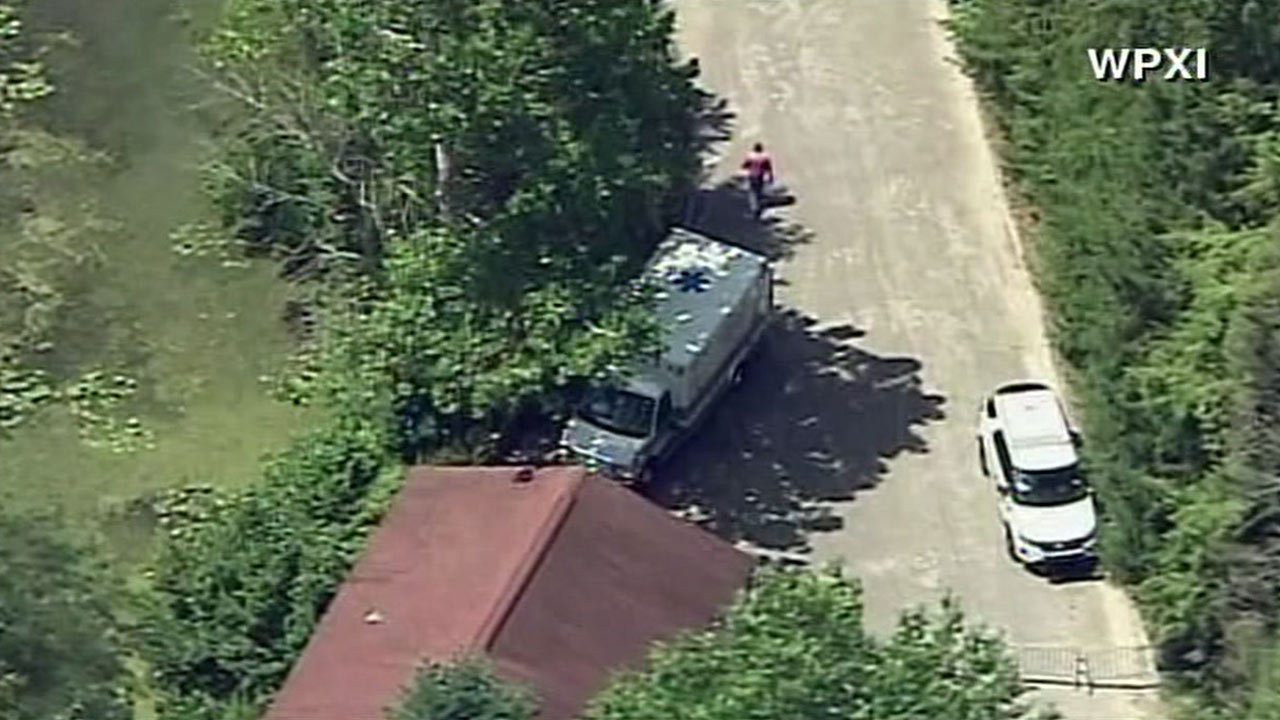 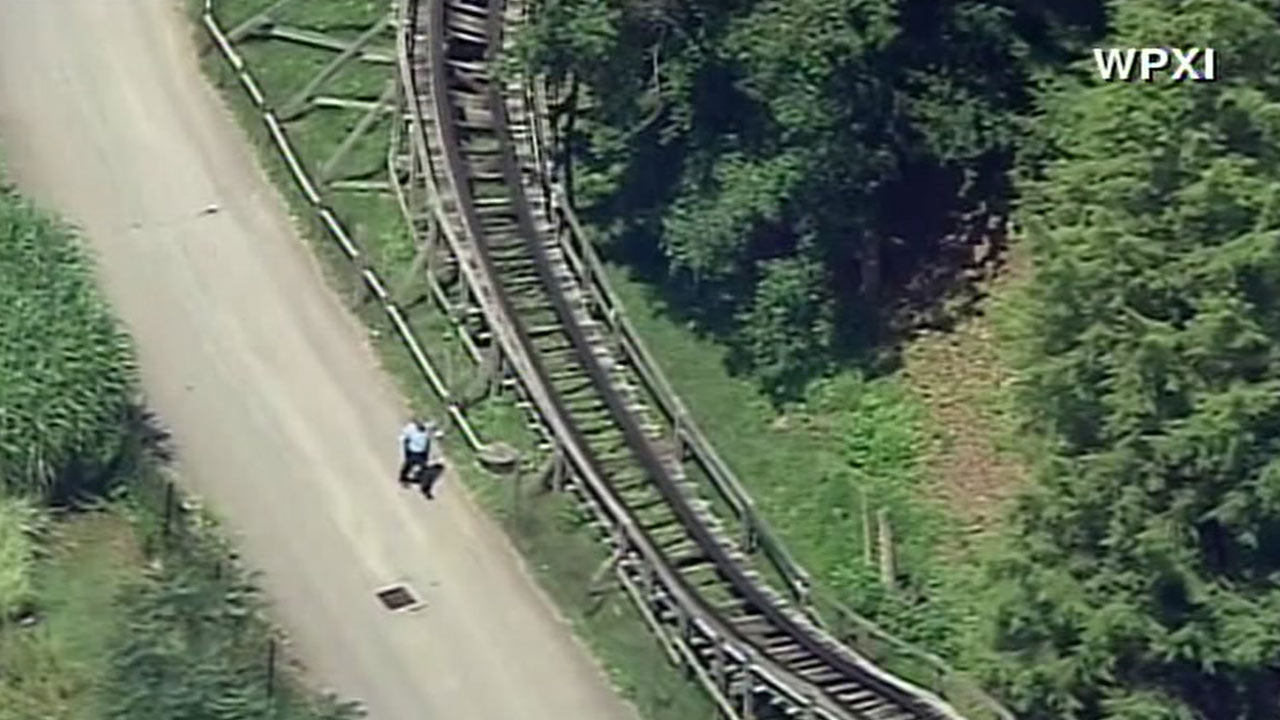 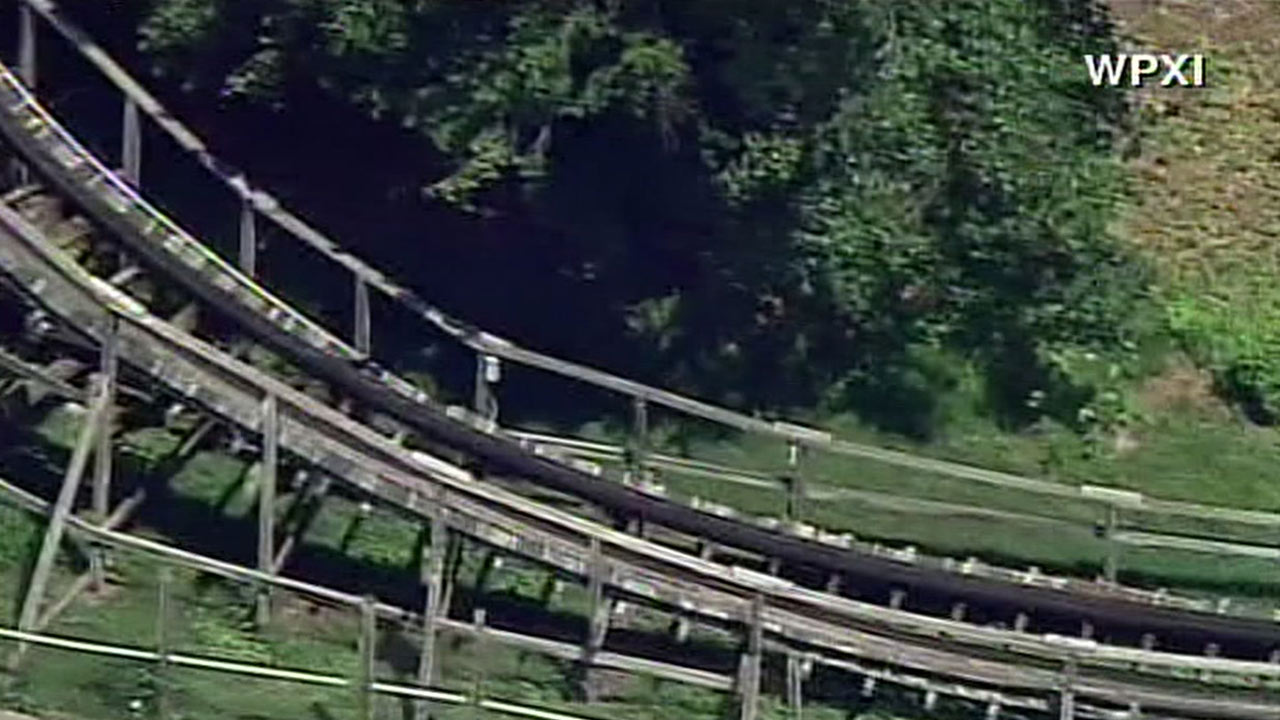 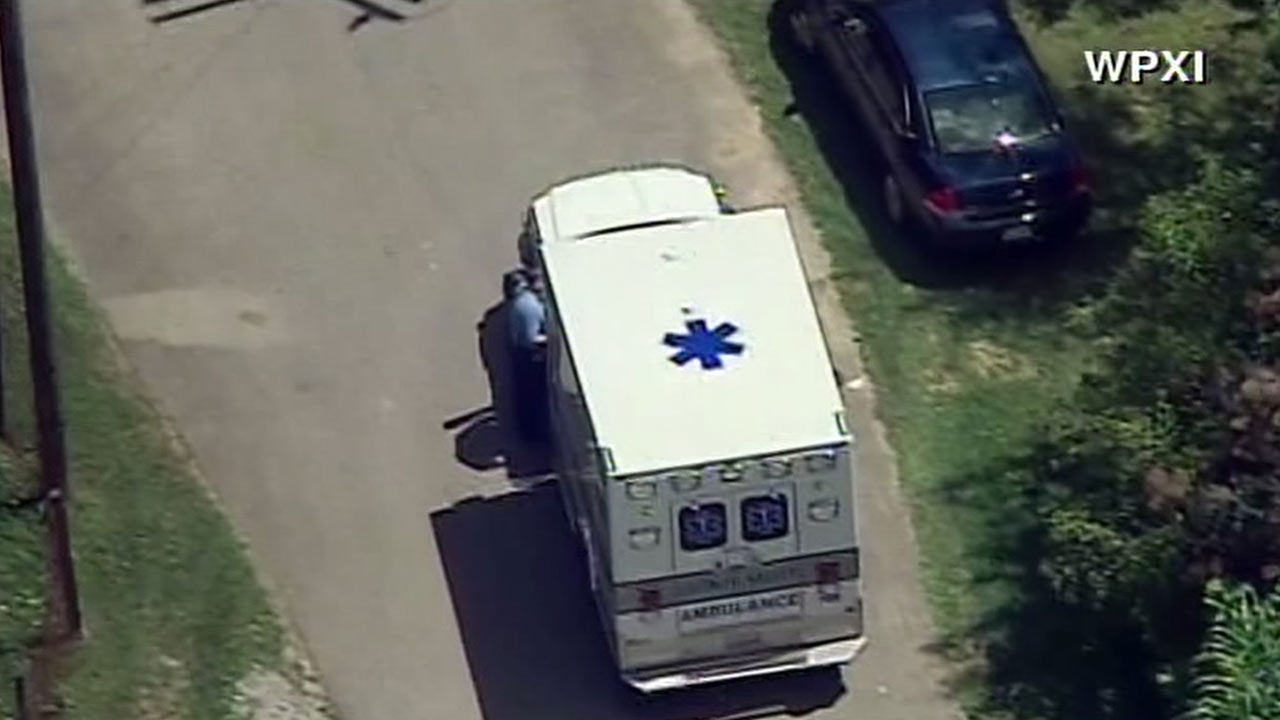 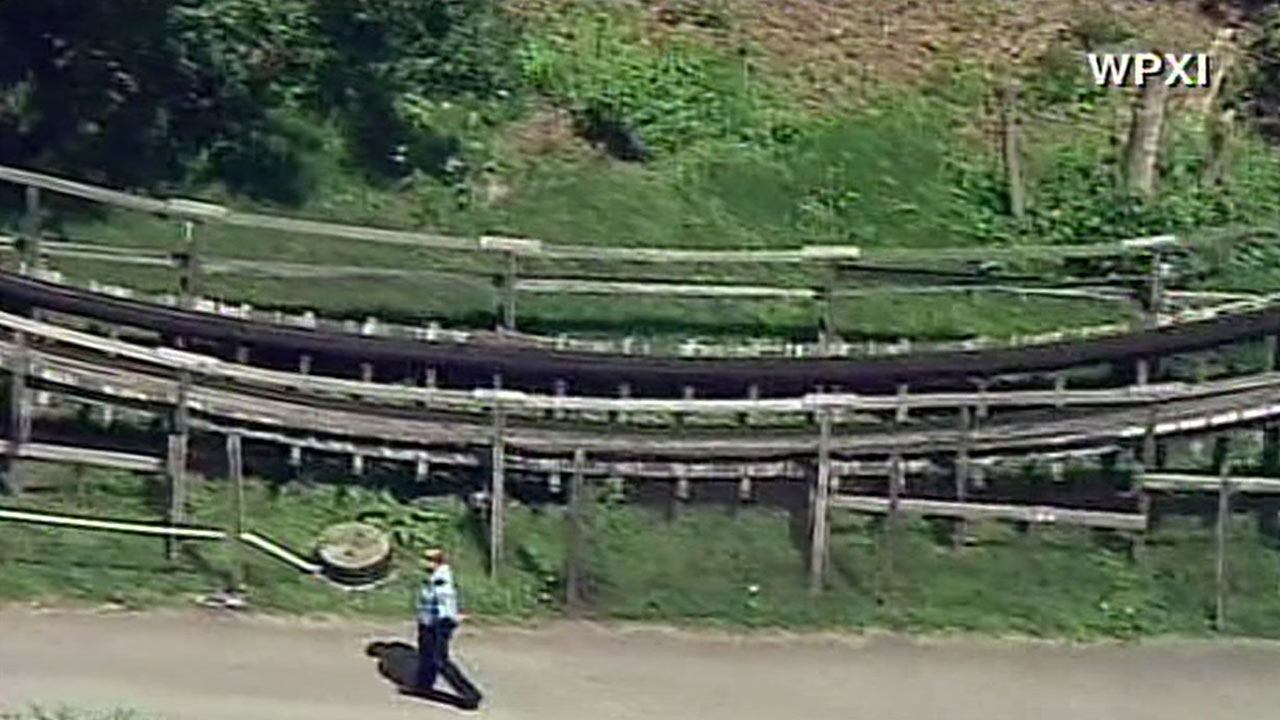 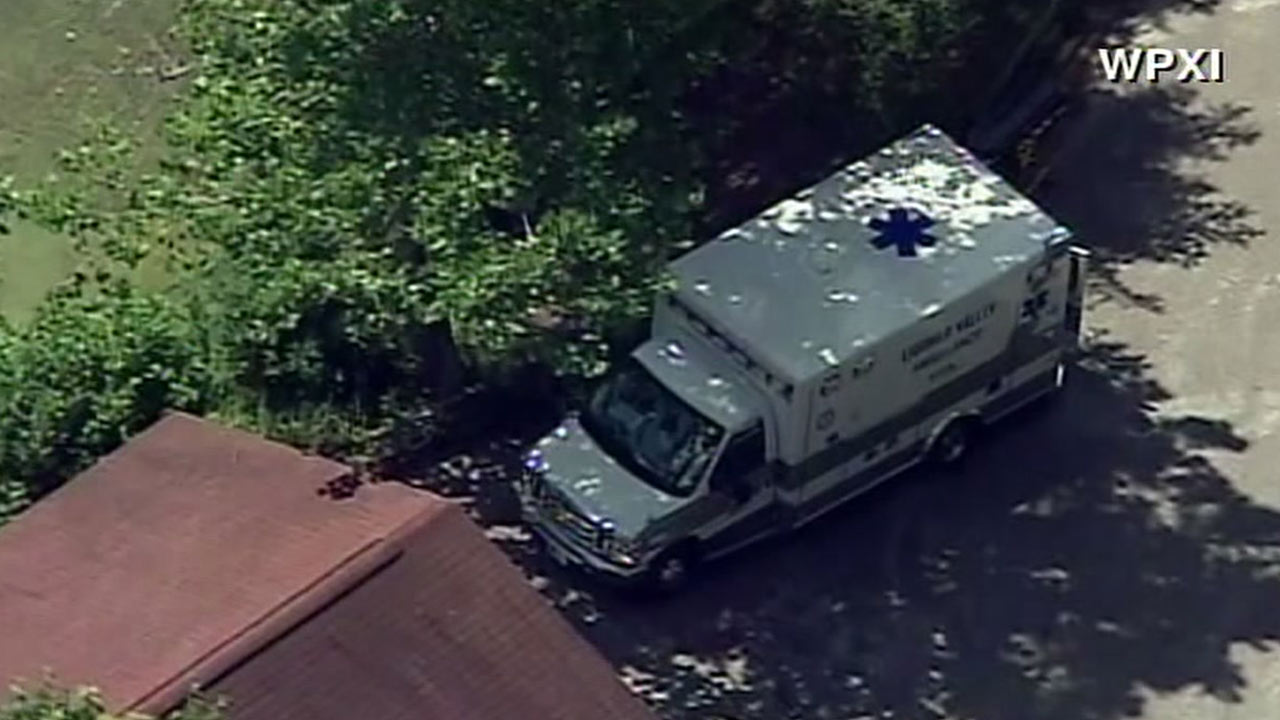 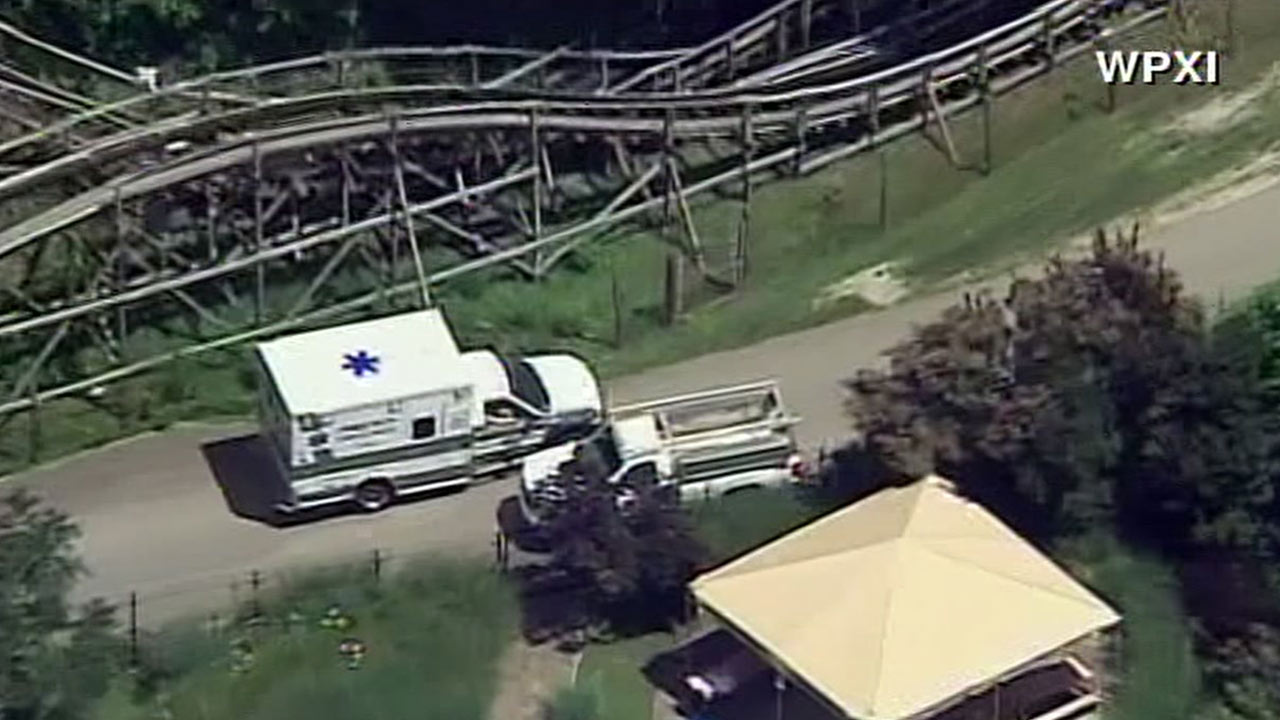 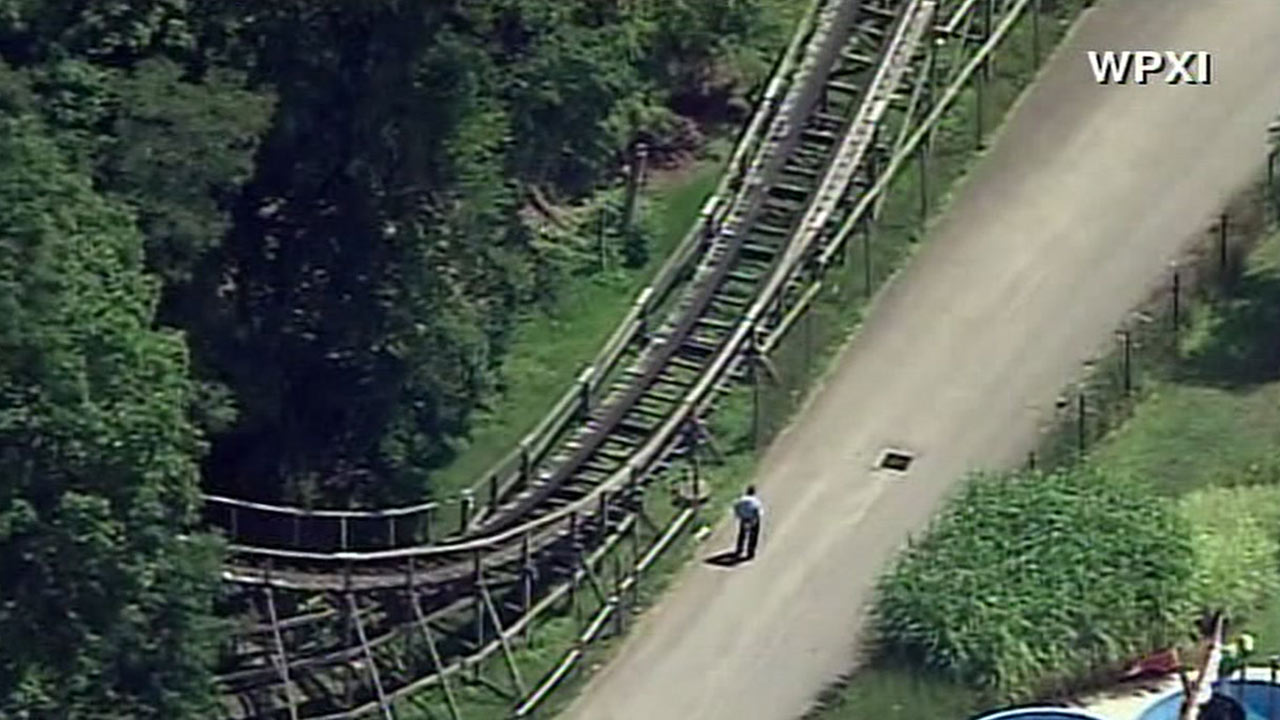 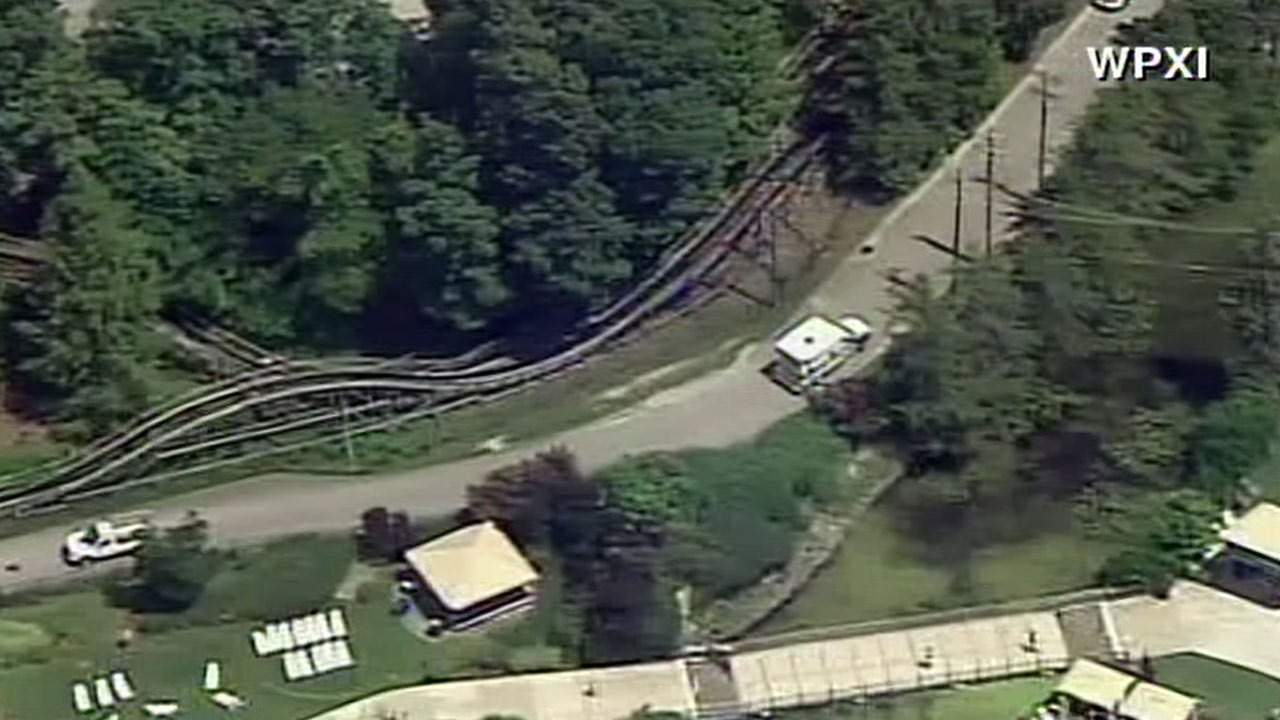 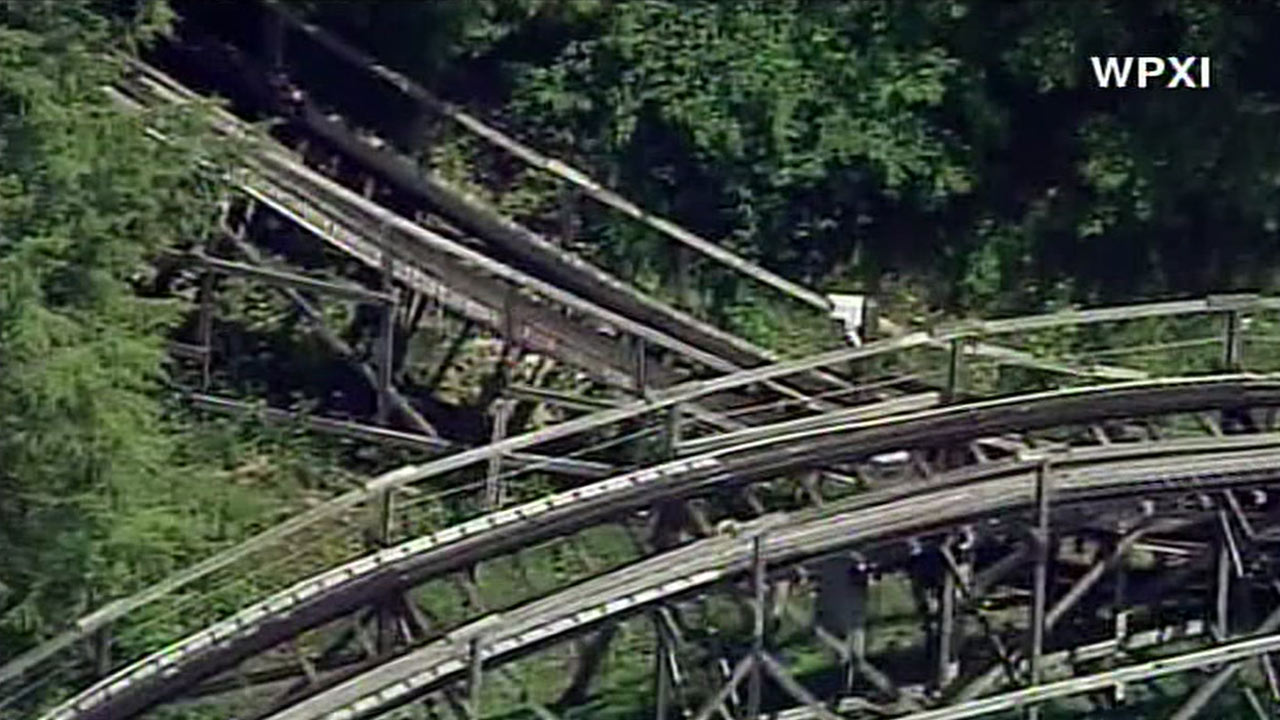 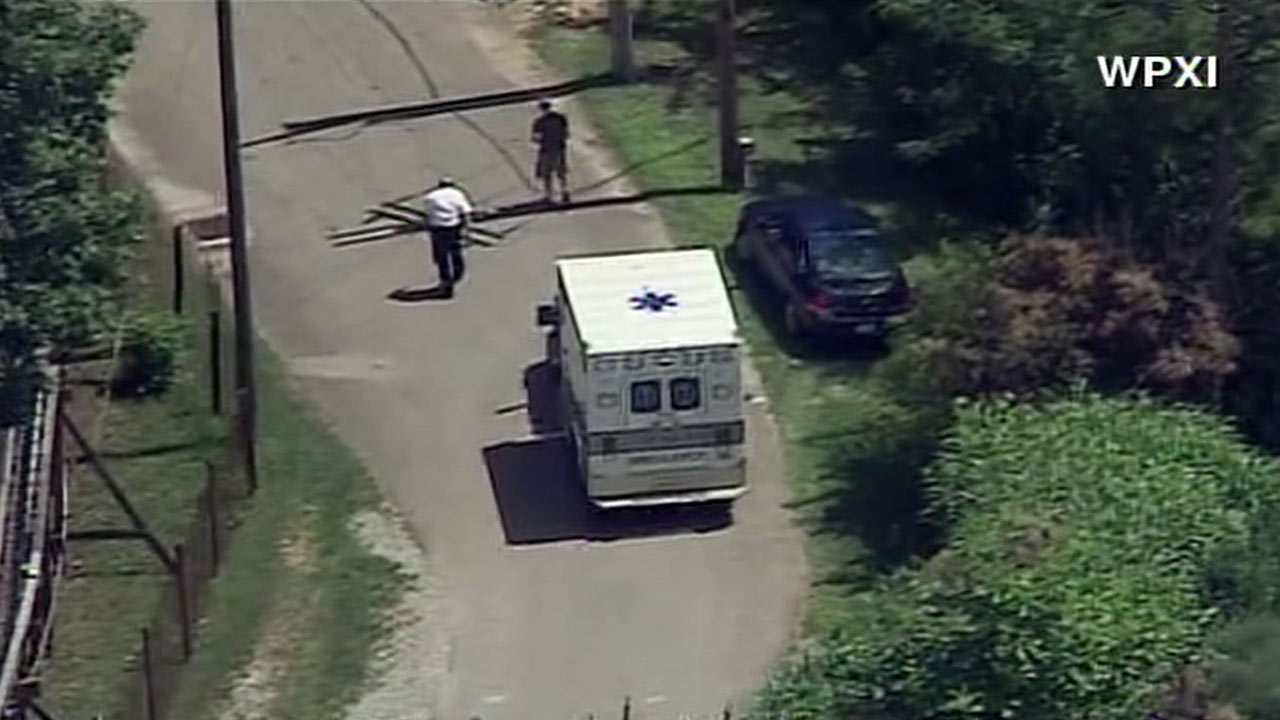 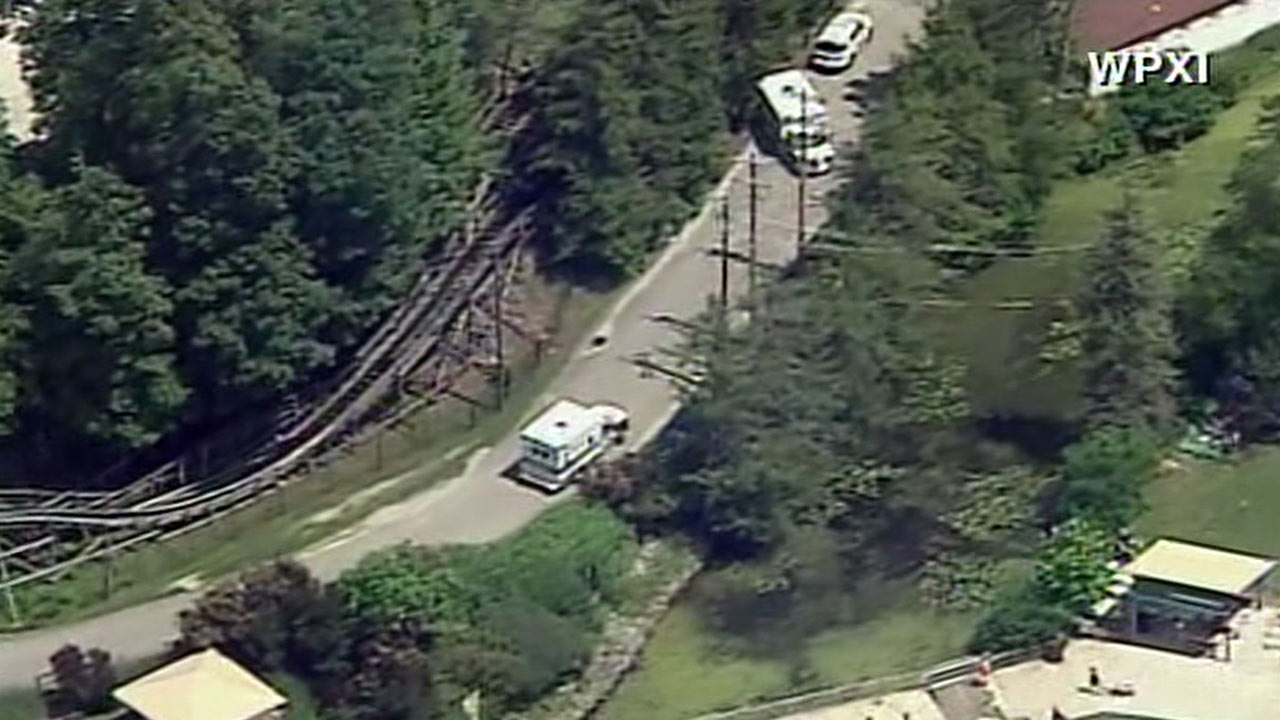 1 of 13
A Westmoreland County emergency dispatcher says an ambulance was sent to the Idlewild and SoakZone amusement park near Ligonier, Pennsylvania.

Officials say the boy was conscious when he was airlifted to a hospital. The boy's name, age and condition haven't been released.

The Rollo Coaster opened in 1938 and takes riders up, down and around a wooded hillside. It doesn't require seat belts. It passed an inspection Saturday but will stay closed until an investigation ends.

On Sunday, a boy was decapitated riding a waterslide at a Kansas water park.