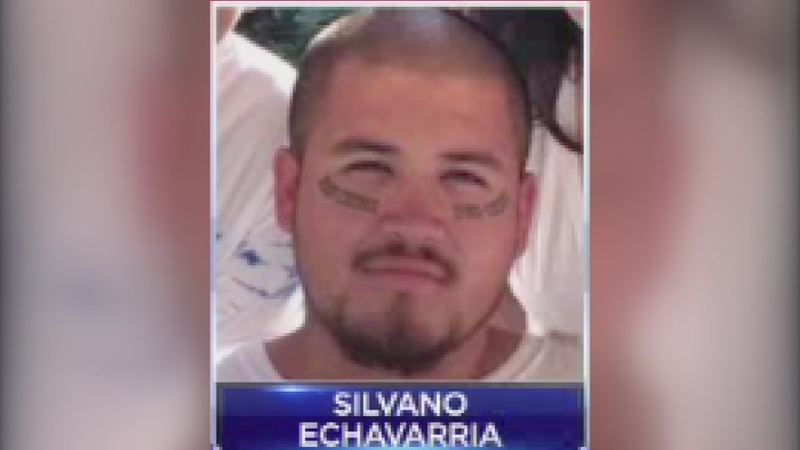 PASADENA, Texas (KTRK) -- The man wanted in the beating death of an 83-year-old Pasadena man in early August is now in custody in Louisiana, according to authorities.

Silvano DeJesus Echavarria, 23, is accused of kicking and stomping Pedro Munive, 83, to death.

Munive was picking up cans when he was fatally beaten at his Pasadena apartment complex at the beginning of the month.

Police released surveillance images of the suspect, which led them to Echavarria.

Echavarria is in custody in St. Tammany Parish in Louisiana. He will be brought back to Harris County to face charges.

US Marshals say when they arrived at the home to arrest Echavarria, he climbed out a back window and saw law enforcement officers outside and went back inside. He was taken into custody an hour later.

Munive would have turned 84 in just over a week. His family is glad they are one big step closer to justice.

"You're never going to be able to replace my grandfather," said Mario Munive, Pedro Munive's grandson.