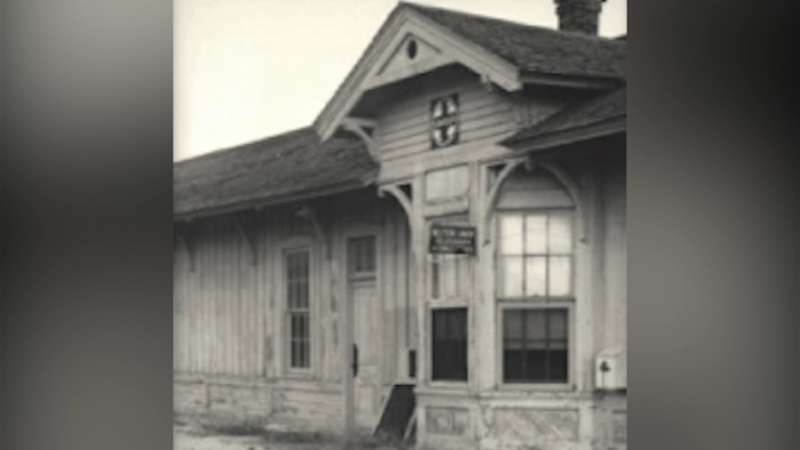 "We really want this to happen right in time for Pearland's 125th anniversary," said Kim Sinistore, executive director of the Pearland Convention and Visitors Bureau.

If plans and funding come together as planned construction could begin as early as May 2019. The city's anniversary is in September.

The railroad depot was moved to its current location at 3501 Liberty Drive after being donated to the city in 1972. The building has been vacant since 2008 when Hurricane Ike damage forced out its last tenants, the Pearland Chamber of Commerce and the Pearland Convention & Visitors Bureau.

The CVB has committed funds and other efforts to revitalize the historic property along with the Pearland Historical Society and the Depot Citizens Committee, Sinistore said.

The depot committee has brought together dozens of volunteer stakeholders, including the University of Houston-Clear Lake and the Pearland Alliance for Arts & Culture.

Pending approval of the city's budget, the project will get $500,000 from the hotel occupancy tax fund, which the CVB oversees. An additional $400,000 will be raised through grants, a capital campaign, and support from the Pearland Economic Development Corporation, according to project planning documents. One of the fundraising efforts includes a brick-paver program for the courtyard of the new complex.

Organizers are now preparing three committees-one to look at programming and educational resources for the museum, another to coordinate fundraising and another to lead the planning effort for future events and community outreach.