Former Pearland officer of the year charged with DWI 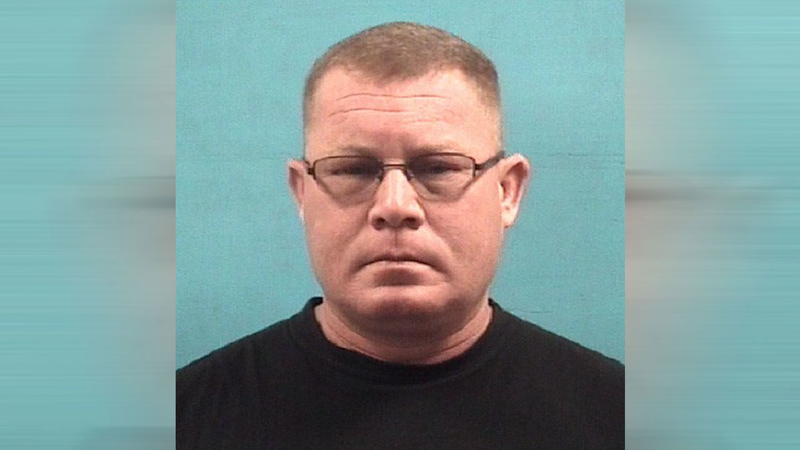 Former Pearland officer of the year charged with DWI

PEARLAND, Texas (KTRK) -- Investigators say a Pearland police officer is facing charges after he was arrested for driving while intoxicated on the job.

The Pearland Police Department confirms to Eyewitness News that Officer Michael Gebert has been charged with DWI.

The 16-year veteran of Pearland PD was allegedly caught in a state of intoxication while in uniform and behind the wheel of his police cruiser.

Officials said Gebert was immediately placed on administrative leave, pending the outcome of their investigation.

Gebert was named PPD's Traffic Division Officer of the Year in 2012.

The accused officer was arrested by a fellow Pearland officer and is now out on bond.

Officer Michael Gebert has been charged with DWI, according to Pearland police.


Tonight on Eyewitness News at 6 p.m., reporter Deborah Wrigley will bring you details of Gebert's arrest.