Pearland police say the woman whose car collided Sunday with a patrol car, killing an officer, was intoxicated at the time of the wreck.

PEARLAND, TX (KTRK) -- Pearland police say the woman who behind the wheel of a car that collided early Sunday morning with a patrol car, killing an officer, was intoxicated at the time of the crash. Court records also show she was out on bond on a drug charge.

Amber Willemsen, 38, is charged with intoxication manslaughter, a felony. She is still recovering in the hospital from her injuries.

Endy Ekpanya, 30, was responding to a non-emergency call around 3:15am Sunday when his police cruiser crashed with Willemsen's silver sedan near the intersection of Country Club and Broadway.

The driver side of the officer's car was crushed. Officer Ekpanya had to be extracted from his car and was unresponsive. He was taken by medical helicopter to the hospital, where he died.

Willemsen was taken to the hospital with minor injuries. DPS Trooper Stephen Woodard says once she's released, she'll be booked into the Brazoria County jail.

According to Harris County court records, Willemsen was out on bond for a May 29th charge for possession of methamphetamine. She received probation in October 2012 for Driving while intoxicated. Clear Creek ISD also confirms she was an assistant principal at Bauerschlag Elementary, resigning in May 2012 to "take care of family," according to a district spokeswoman.

Ekpanya leaves behind a 2-year-old son and a fiancée. Funeral arrangements are still being planned. 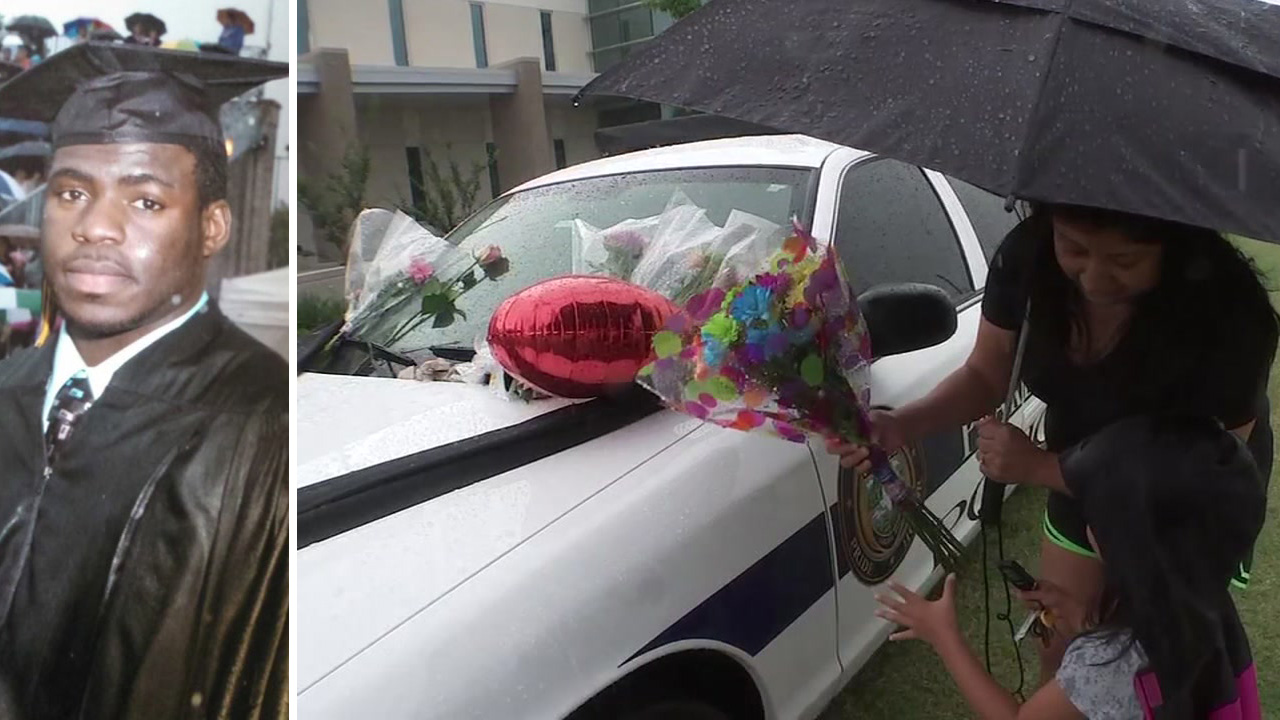 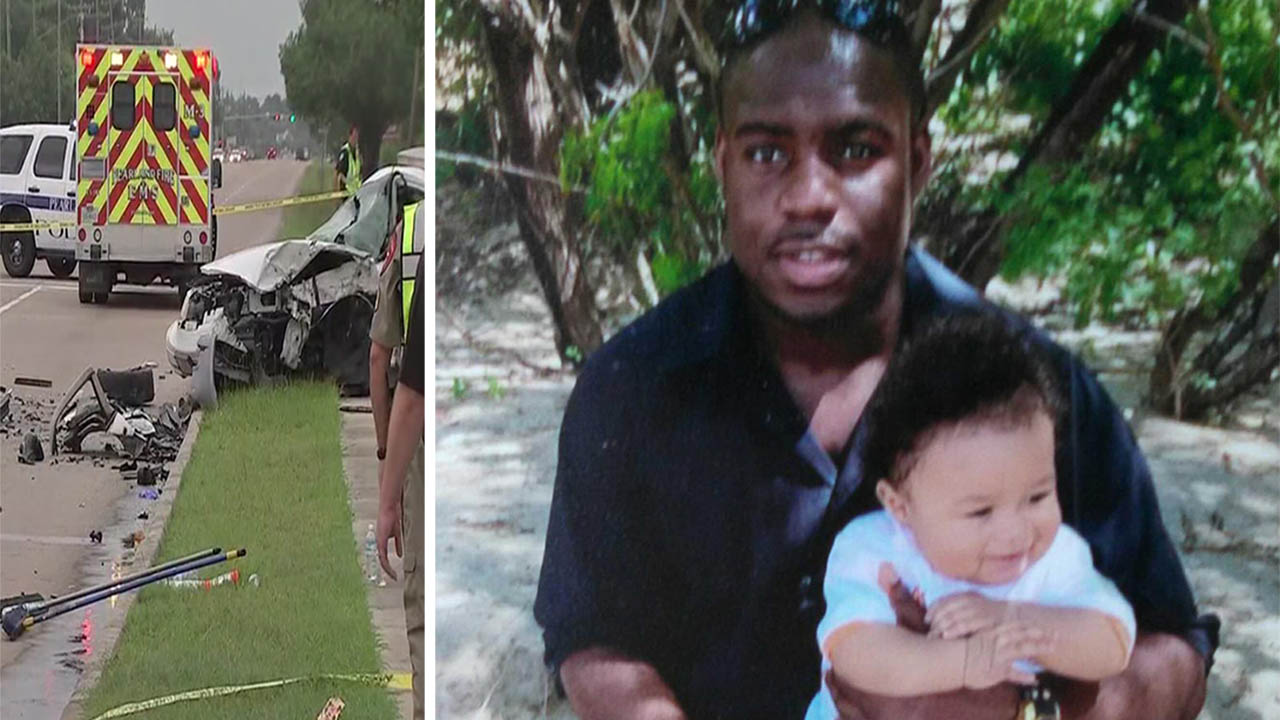 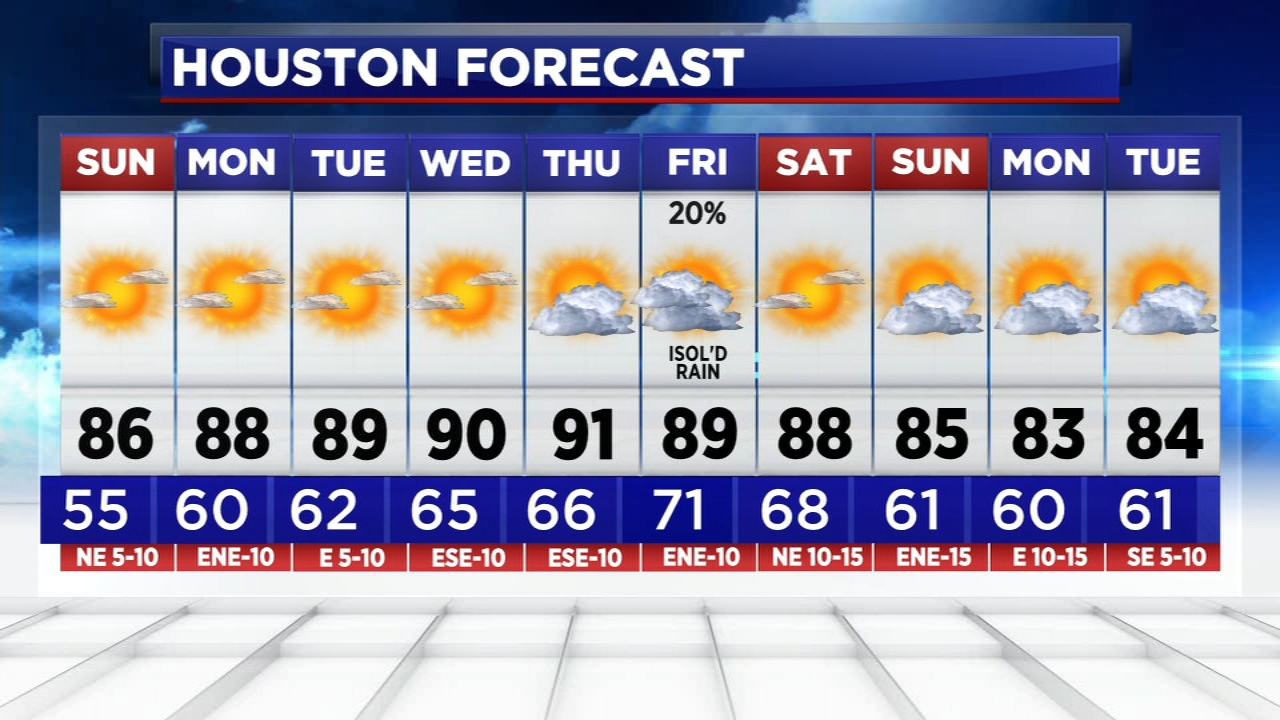