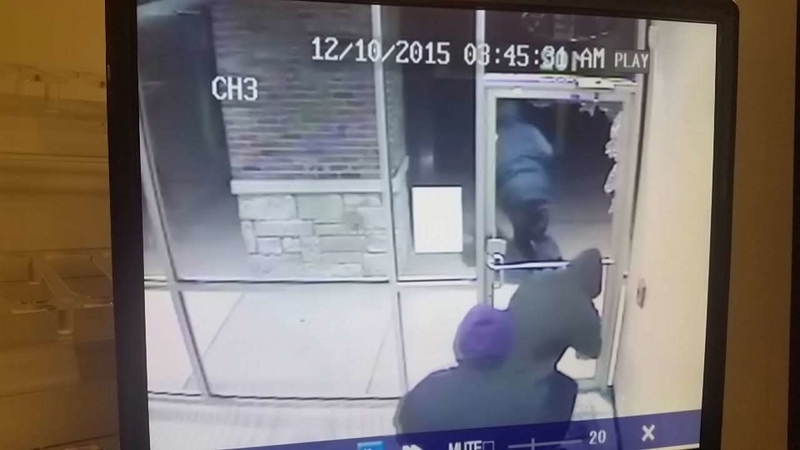 PEARLAND, TX (KTRK) -- High-priced hair extensions were the targets for thieves during a smash and grab in Pearland.

The men escaped with several bundles of hair. The owner of the store, Brandon Curtis is still trying to calculate the value of the stolen hair.

"You know, I am a little upset," said Curtis.

"We work hard for our money so somebody else out here who doesn't want to work, and wants to come take what's yours. But they didn't get much. About an hour earlier and it would have been a real ugly scene. So God was with them," said Curtis.

Curtis said he was actually in the store about an hour before the smash and grab. He told us if the thieves had broken into the store while he was there it might have turned violent.

Police arrived on scene about 30 minutes after the burglary, but the suspects escaped.