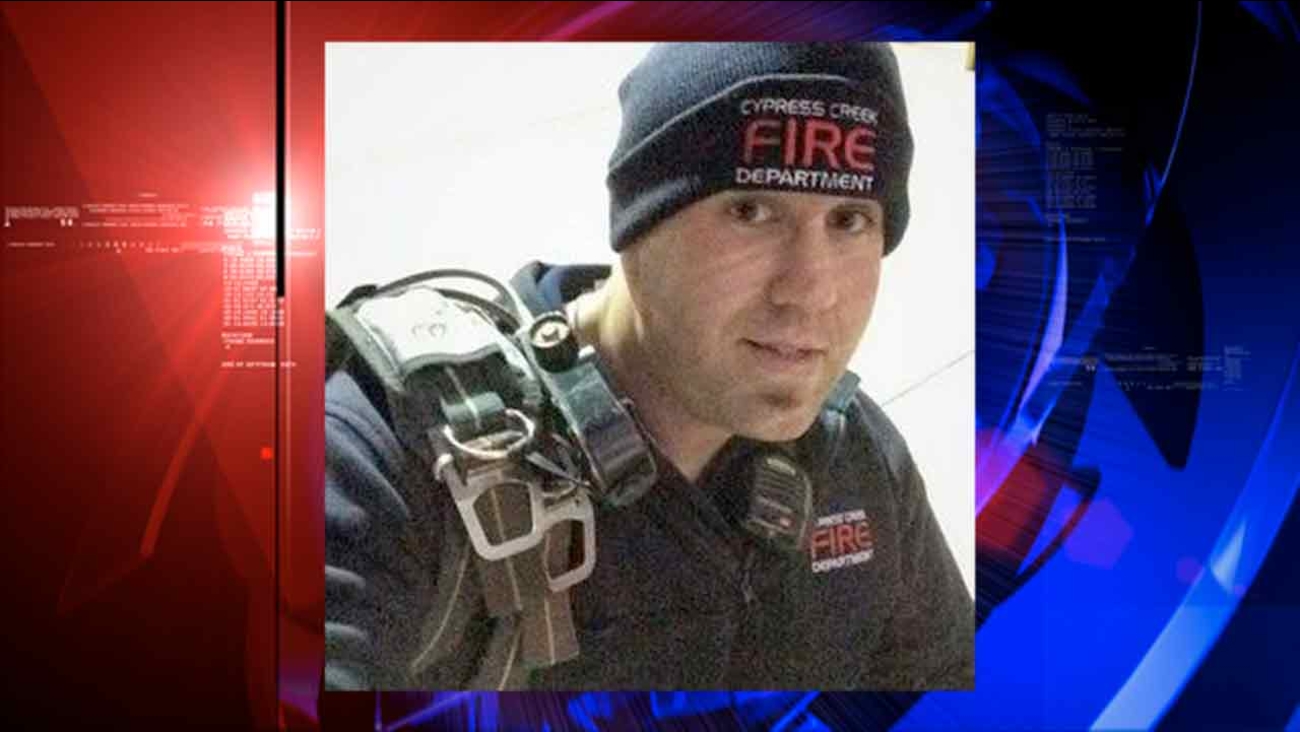 PEARLAND, TX -- On Friday (March 27), Pearland Firefighter Jason Corthell was injured while battling a apartment fire In Cypress, when he and other firefighters were trapped in a structural collapse prompting several "maydays" to be called.

Due to Corthell's injury, he will not be able to work for an unknown amount of time. This will cause a financial on his family. Local 4964 is committed to helping him in his time of need.

They are taking donations to assist Jason in his courageous journey and to give to a man who has given so much.

Corthell has spent most his adult life serving others. He joined the Cypress Creek Volunteer Fire Dept. in 2004 and soon after went to fire school at Lone Star Community College, where he excelled as a fire cadet.

Donations may be made online at: http://www.pearlandprofire.com/jason-corthell.