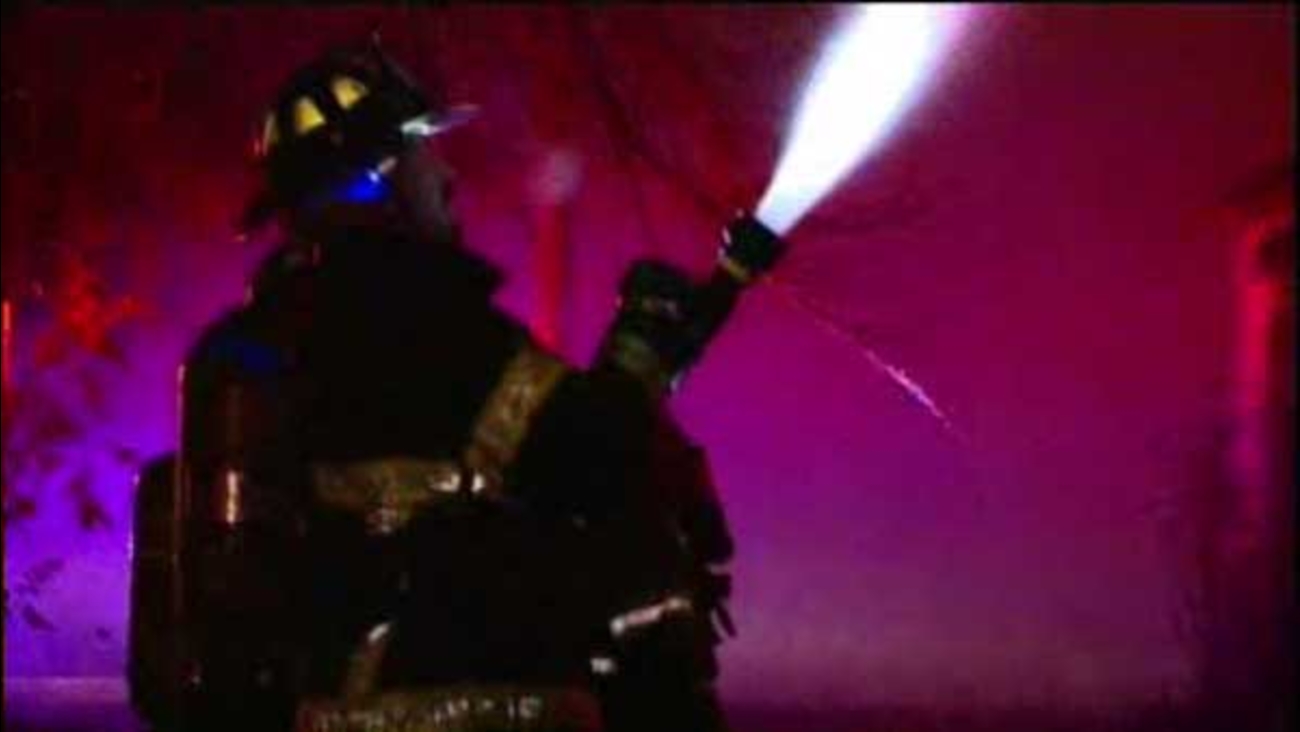 PEARLAND, Texas -- Every minute counts when first responders at the Pearland Fire Department race to the scene of a life-threatening emergency.

But no situation is as physically and mentally taxing as that of an active fire. Without a quick response, victims can burn to death or suffocate from smoke inhalation. Brain cells begin to die without oxygen, which can lead to potentially irreversible brain damage and death, according to the National Fire Protection Association.

While Pearland has enjoyed rapid development, the Pearland Fire Department has struggled to keep pace with that growth.

The department expects it will need at least 70 more firefighters with paramedic certifications in the next six years and three more active fire stations to respond to emergencies, such as fire, emergency medical and hazardous materials calls.

In an effort to improve response times and save lives, the results of a six-month commissioned study of the PFD was released outlining staffing needs and operational areas of improvement.

"The city for many years had an exponential growth rate, but the fire and EMS departments didn't have those same growth rates. That was recognized seven years ago, and since then, as funds have been available, we've added more fire stations and more personnel in an attempt to catch up with that growth," PFD Fire Chief Vance Riley said.

The report concluded the city "does not have adequate fire station coverage."

The city of Pearland's population has skyrocketed from roughly 38,000 in 2000, according to the U.S. Census Bureau, to nearly 120,000 as of January, according to city estimates.

While the city has grown, the number of fires has remained relatively stable. However, fires still account for the most dollars lost of all emergencies.

Fires only made up 2.57 percent of all incidents, or 253 calls, the PFD responded to in 2016, according to a department report but caused more than $5 million in estimated damages.

Rescue and emergency medical services made up 70 percent of calls in 2016. EMS calls have ticked up in the last few years, rising from 6,643 in 2014 to 6,814 in 2016. The city of Pearland consolidated its EMS and fire departments in 2013, and joint record keeping began in 2014, fire department officials said.

Pearland City Council commissioned an $80,000 report from Citygate Associates LLC in July 2016 to develop standards for fire protection and study the staffing needs of the fire department.

A final report with PFD recommendations was presented to City Council on April 24.

"The challenge for us is not to just keep where it's at, but to grow it as we get bigger and more complicated over time. That's why we engaged with Citygate to get a roadmap to keep up and stay ahead of the demands," Pearland City Manager Clay Pearson said.

The recommended response time is seven minutes and 30 seconds, which includes four minutes of travel time.

"Any growing city in the western U.S. faces the same challenge as Pearland does, which is to keep all services commensurate with growth," said Stewart Gary, public safety principal at Citygate.

Delayed emergency response was attributed in the report to community and street designs, adding the PFD cannot improve its response without adding fire stations.

"The timely response is a challenge because of heavy traffic, we have a large geographic area to cover, and we don't have enough fire stations to cover that area," Riley said.

To improve fire and EMS service to residents, the city of Pearland is replacing old stations and building new ones.

A proposed fire station is expected to go up along McHard Road and Shadow Creek Parkway. The city may budget the design expenses for fiscal year 2017-18, Pearson said. A construction timeline was not set.

"The goal is to add fire stations and personnel at a steady, affordable, manageable rate to improve the response times to our citizens," Riley said.

In 2011, the city commissioned a master fire station location plan, which concluded Pearland would need nine fire stations at buildout within the city limits. Another two stations were recommended once Pearland annexes land within its extraterritorial jurisdiction.

"I don't see Pearland being any different than any other city that has transitioned from being an all-volunteer (force) ... It just can't happen over night," Riley said. "It's expensive, and to make it work out right, it needs to be good steady change."

Challenges in the ETJ

Lakes of Savannah is a planned development with 1,900 single-family homes bordered by FM 58 and Hwy. 6. At total build out, the development will have 3,400 homes.

Although PFD owns and operates Station No. 6 in Lakes of Savannah, it has sat unstaffed since its completion in 2012. It was built as a volunteer station by the developer for $600,000 per a 2002 agreement between the city and municipal utility districts 21 and 22. The station houses one equipped fire engine.

Because Station No. 6 is unstaffed, other stations across the city fill the service gap. The closest station is 6 miles away in Shadow Creek Ranch.

The quickest response time can take 10-15 minutes assuming the fire station in Shadow Creek Ranch is not at another incident, Riley said.

The distance has caused some residents to speak out in frustration at City Council meetings. The area has suffered eight structure fires and five total losses since 2014, according to a 2017 legal brief from MUD 21.

"On my street alone, there have been two structural house fires-complete total loss. And now they sit as empty lots," said Jeff Noor Mohammad, a 10-year resident of Lakes of Savannah, to the City Council on April 24.

Lakes of Savannah residents pay a monthly fee to the city for fire and EMS services. In 2017, residents paid $14.84 a month. Officials said they do not have the resources to extend any existing fire fighters to staff Station No. 6.

"It's not a high priority to staff that station because it's outside city limits," PFD Assistant Chief Daniel Baum said.

The city began negotiating with the MUDs in May to raise the monthly fee to $30. The increase would cover the cost of a two-person crew for EMS and basic fire service, Baum said.

A four-person crew is required to operate a fire engine, and the existing station is too small to be fully staffed with career firefighters, officials said.

The two-person crew would serve the Lakes of Savannah community and take calls in other parts of Pearland.

"The MUDs' position is that they should not pay for the full cost of that facility since it serves a larger area than just Lakes of Savannah," said Tim Austin, the legal representative for MUDs 21 and 22.

Eventually, Station No. 6 is expected to expand, but the cost is high at an estimated $1.8 million, according to a 2016 PFD memo.

Information from our partners at Community Impact Newspaper.