KTRK
PEARLAND, Texas (KTRK) -- The City of Pearland says the boil water notice sent out to residents Wednesday evening has now been lifted.

The city's test results came back and indicated that the water no longer requires boiling prior to use.

Thursday, Pearland police handed out free drinking water to people at the fire station in Shadow Creek Ranch all day long. Nearby schools also had to make do without using their water fountains.

Staff boiled huge pots of water in the cafeterias at the six schools affected. They also covered water fountains and sinks with plastic bags so nobody would use the water.

NO COKES HERE: In Pearland, fast food restaurants were forced to sell burgers and fries, but no drinks today due to a boil water notice.

Resident Tammy Carter described her day dealing with no drinking water at her home.

"It's been a challenge," Carter said. "I had to teach my daughter how to use one bottle to brush her teeth. "

Many businesses like Burger King along Broadway posted signs warning people soft drinks would not be sold because of the boil water notice ordered last night.

We discovered the cause behind the boil notice. The city of Pearland says a water production facility was overtaxed by high usage. That strain lowered the pressure level in the water-a potentially dangerous situation-and that the water could be exposed to bacteria.

Sparkle Anderson, spokesperson for the City of Pearland answered our questions.

"If someone were to consume, what would be the danger what would happen?" reporter Natasha Barrett asked.

"We don't have any reason to believe that our water has been impacted, but anytime our water drops below level, there is a potential for contamination," Anderson said. 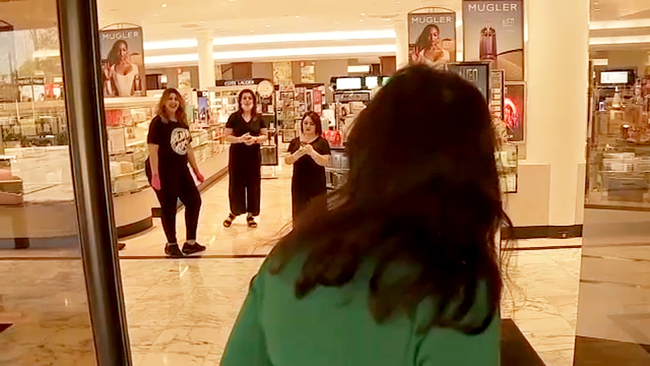 Dillards to close all stores after visit from Fire Marshal 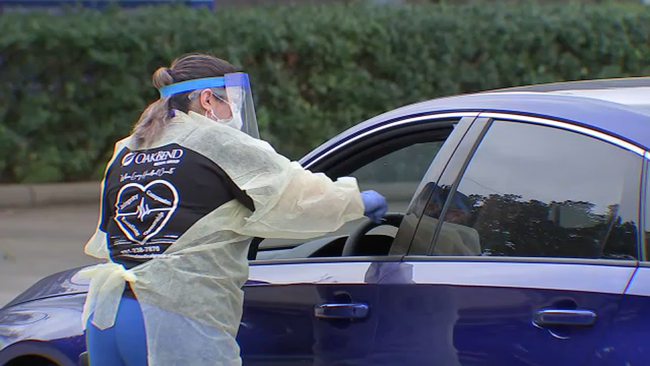 Ft. Bend Co. testing available, but you must be screened first 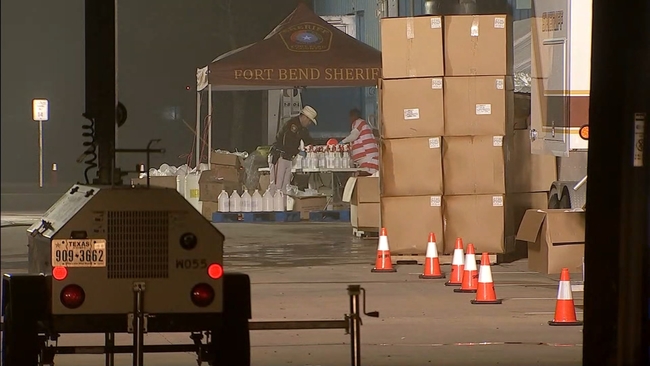