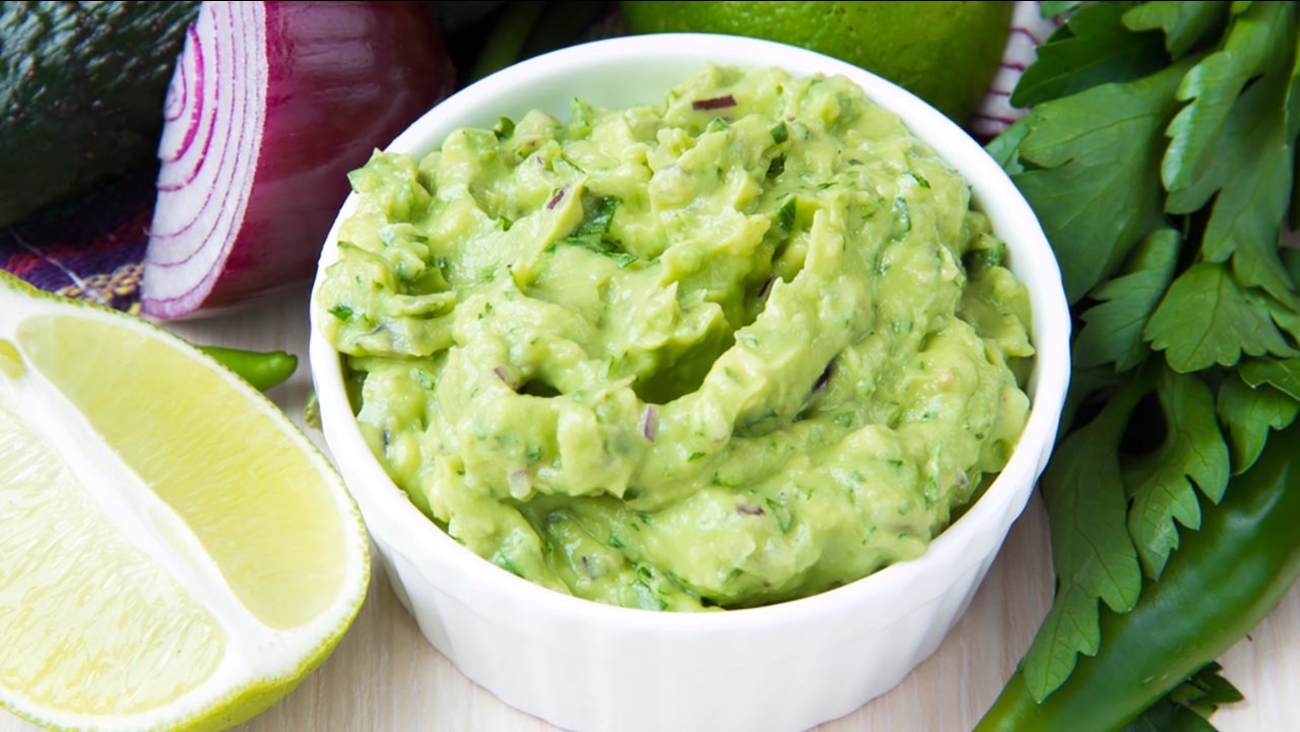 Give peas a chance? Not if it's in our guacamole. The Internet collectively flipped out Wednesday after a New York Times food columnist suggested that Americans try adding sweet peas to the popular party dip.

Add green peas to your guacamole. Trust us. http://t.co/7imMY9c2ph pic.twitter.com/oeOMt2qgmh

"The peas add intense sweetness and a chunky texture to the dip, making it more substantial on the chip. They also intensify the color of the green avocado -- and help the guacamole stay that way," Melissa Clark wrote in her recipe for Green Pea Guacamole.

The collective response was strong and sudden -- adding peas to guacamole is about as un-American as it gets.

Adding lime jello to guac would also intensify the green color, NYT, but we don't do it because it's morally wrong. #PeaGate

Also, @nytimes why just peas in guacamole? How about walnuts? Or Skittles? Or blueberries? Or aspirins? Or thumbtacks? #Possibilities

The Republican Party of Texas certainly wasn't having it.

The @nytimes declared war on Texas when they suggested adding green peas to guacamole. http://t.co/EDTqbzzsyE pic.twitter.com/FHjTvCaNj7

The suggestion of adding anything to guacamole beyond avocados, lime and possibly onion or jalapeno proved so instantly controversial that even President Barack Obama felt it necessary to weigh in on the matter.

There were a quiet few who seem intrigued by the idea, but given the overwhelming opposition, they may want to keep their thoughts to themselves.

*avoids eye contact and whispers* I don't know guys peas in guacamole might be kind of good.