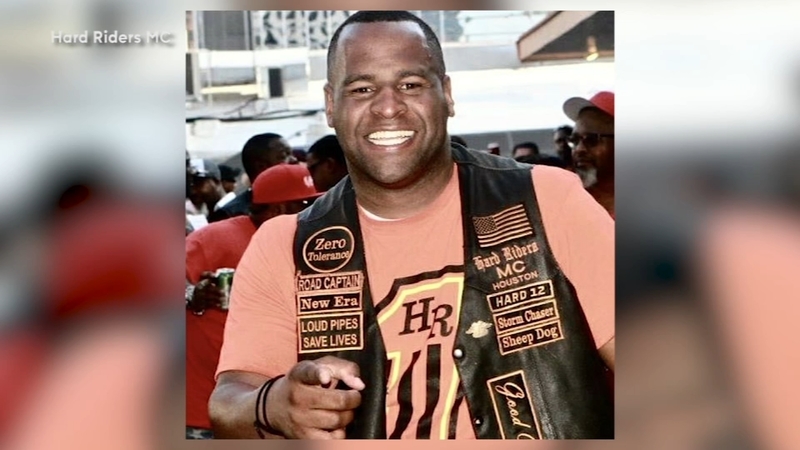 HOUSTON, Texas (KTRK) -- A sergeant with the Harris County Precinct 4 Constable's Office is being remembered as a "go-to guy" who was instrumental for his work to organize evidence and property and his rescue efforts during Hurricane Harvey.

Marcus Sam, a 12-year veteran of the department, died Friday in a one-vehicle crash on US 290 while off duty.

"Sergeant Sam was a vital part of the Precinct 4 family," said Constable Mark Herman. "He always had a smile on his face. He never met a stranger."

Sam was responsible for evidence and property at the constable's office, according to Herman.

"(He) was one of our go-to guys in our administration," Herman said.

When off-duty, Sam was an avid motorcyclist and spent time with youth sports.

Herman worked closely with Sam over the years, including the rescue of residents in a Houston subdivision during Hurricane Harvey in 2017.

"Sergeant Sam was on the same boat I was on," Herman said.

Sam's body was escorted from Memorial Hermann Hospital to the Harris County Medical Examiner's Office Saturday by Precinct 4 deputies. The crash was still under investigation by the Houston Police Department.

Funeral arrangements were still pending as of Sunday. Sam leaves behind a wife and a 9-year-old son and other family members. 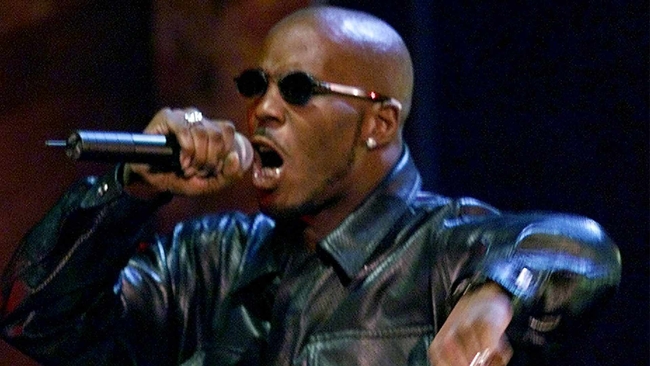 Celebration of life held for DMX in New York