Pavol Vido: What we know about suspect in deputy involved shooting 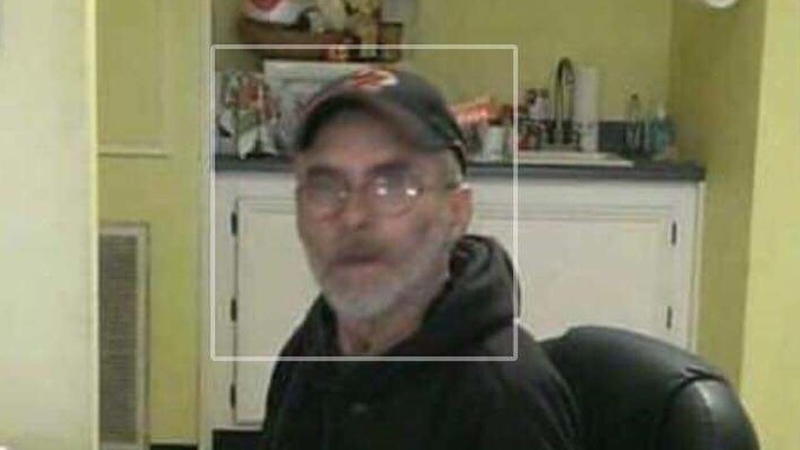 What we know about the Liberty County suspect

LIBERTY COUNTY, Texas (KTRK) -- Authorities say 65-year-old Pavol Vido was found dead of a self-inflicted gunshot wound after investigators said he killed one person and injured 3 others, including a deputy, in Liberty County.

The Texas Department of Criminal Justice posted on Facebook that their scent dogs found Vido hiding under a boat. Deputies said Vido shot himself when they confronted him.

Deputy Richard Whitten was taken to the hospital by Life Flight.

Authorities say multiple people were also shot at the B Dependable Plumbing business at 26311 Highway 321.

According to officials, Vido was living in a metal container behind the business. In the last month, the sheriff's office served Vido eviction papers.

The people who own the land where Vido was living are connected to the plumbing business, authorities say.

A secretary at the plumbing business was found dead inside the building. Officials believe she was killed on Tuesday.

At some point, two other people were shot. There's no word on their conditions.