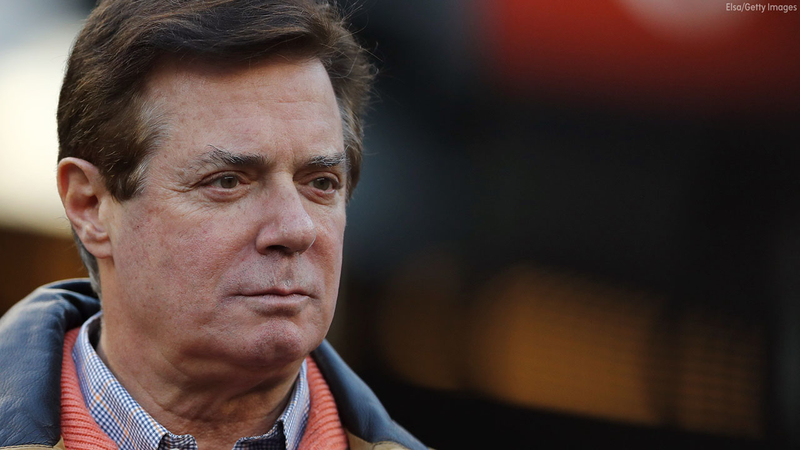 A judge declared a mistrial on 10 other counts after jurors failed to reach a unanimous verdict.

The jury deliberated for four days before announcing the verdict at the federal courthouse in Alexandria, Virginia.