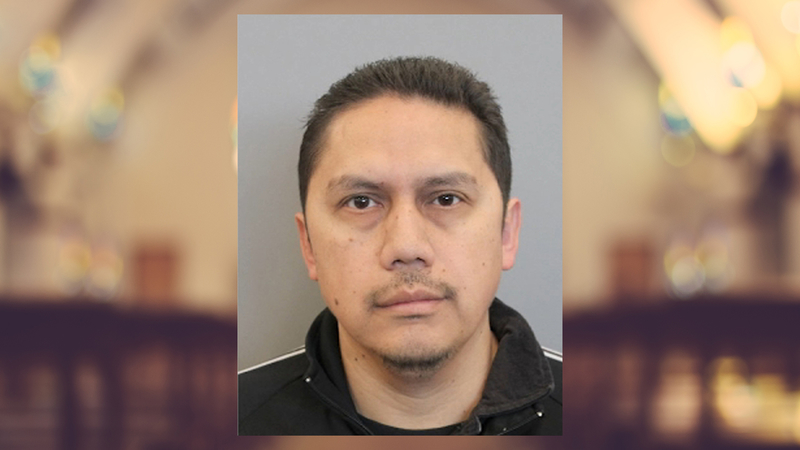 HOUSTON, Texas (KTRK) -- A Houston church pastor is accused of inappropriately touching a young girl at his church, according to court records.

Police say 41-year-old Juan Alex Cruz is charged with indecency with a child.

The girl, who is now 11 years old, told investigators she and her mom would go to the pastor's church on Saturdays where Cruz would fondle her, according to court records. The girl claims it happened four times. She was between eight and nine years old at the time, records state.

"It's horrible that these children are being abused," said Eduardo Lopez de Casas with Survivors Network of those Abused by Priests. "We know there's more. Once there's one, there are more out there. We hope that they have the courage to speak."

The girl also told investigators Cruz would "go down to her underwear and touch her with his hands."

Her mother says she had no clue this was going on.

Cruz was interviewed by police in which he denied touching the girl. According to court records, Cruz said he felt the girl was in love with him because the girl would always tell Cruz he smelled good.

Cruz has been released after posting a $20,000 bond. He's expected back in court next month.