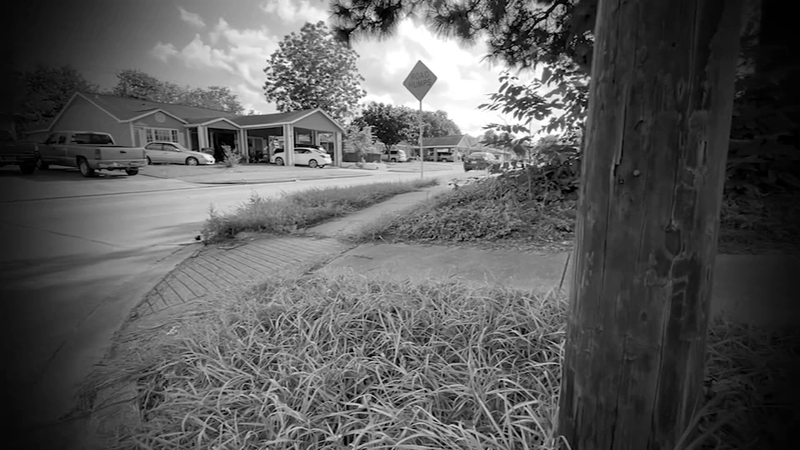 PASADENA, Texas (KTRK) -- Pasadena's police chief is sounding the alarm after a man, who is accused of breaking into homes at night while people are there, was released from jail, and all he had to do was sign his name.

Nery Castillo, 17, is charged with two counts of burglary of a habitation, but Chief Josh Bruegger said Castillo is linked to at least four more over just a few weeks time.

"I think the public needs to know he is out there," Bruegger told ABC13. "To commit so many burglaries in one night while people are home, that's the concern."

A magistrate set bond for Castillo at $25,000 in each case and noted her concern for public safety. However, when Castillo got to District Judge Chris Morton's court, court records showed Morton made it a personal bond, meaning all Castillo had to do was agree to bond conditions and sign his name to get out of jail.

"I think it should be individualized. You should have some skin in the game," said Bruegger.

It is the latest debate over personal bonds. Judge Morton did not respond to ABC13's request for comment.

Bruegger said he is not against personal bonds in certain cases. He does not think Castillo's cases meet the criteria.

In one case, Castillo is accused of breaking into a couple's home at night through a laundry room window while they were in the other room watching TV. The victims said he grabbed keys and a wallet, slipped back outside and stole a truck. Their surveillance camera captured the suspect.

In the other case for which Castillo is charged, he is accused of breaking in a family's home. When the wife caught him, Castillo allegedly assaulted her. Her husband held him until police arrived.

"That's what's scary about these cases and what's different. He's doing them while people are home, and obviously, there's a chance of being caught. There's a chance for an escalation of violence and that's what's concerning about this suspect," said Bruegger.