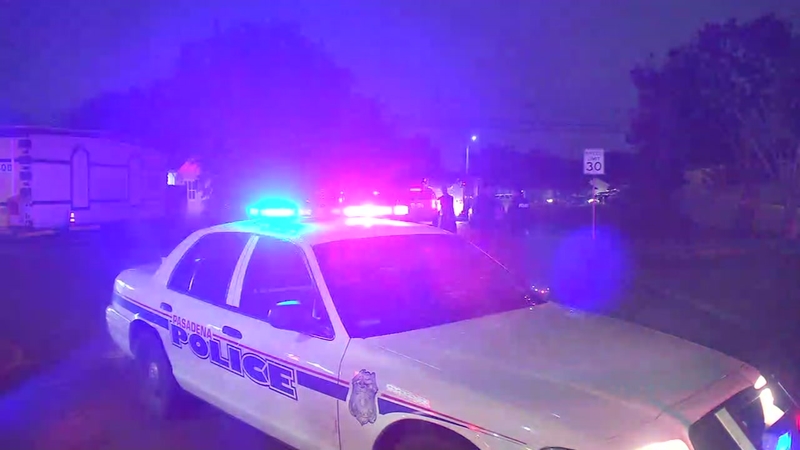 PASADENA, Texas (KTRK) -- A driver was shot and killed Wednesday night after the person took off from an officer during a traffic stop in Pasadena.

According to police, the stop was made around 7:30 p.m. in the area of Jana Lane and Pine Street.

The officer was conducting traffic enforcement in the area when he saw the motorist drive through a stop sign. The officer then attempted to stop the vehicle, but the driver took off on foot.

A chase took place and some sort of struggle happened, police said. Reports of shots fired went over the radio, and the driver was wounded. Police said the person later died.

The officer was not injured in the incident. An investigation is underway into what exactly happened when the shots were fired.