Cameras were rolling as hostages ran, after police stormed a grocery store in Paris.

Some of the hostages involved in the terror situation in Paris Friday could be seen fleeing the scene in incredible video taken outside of the grocery store where they were being held.

Flashes could be seen and gunshots and bangs heard as SWAT teams responded to the standoff in Porte de Vincennes in the eastern part of Paris Friday. There were at least four explosions and a barrage of gunfire before police moved in.

Ambulances and fire trucks pulled in to transport the escaping hostages away from the scene. Police said at least four hostages there were killed.

The gunman who was responsible for the hostage situation is dead, ABC News reports. It is believed that the gunman was Amedi Coulibaly, 32, who is suspected in the fatal shooting of a policewoman Thursday in Paris.

Police have issued a wanted poster for another suspect in that shooting, a woman named Hayat Boumeddinene.

This was one of two stand-offs in France Friday. The other took place in Dammartin-en-Goele, a town about 20 miles outside Paris. The mayor of that town told ABC News that police killed the two hostage-takers in that situation, brothers Cherif and Said Kouachi. The sole hostage in that situation is safe.

One of the brothers -- both of whom are suspected in Wednesday's Charlie Hebdo terror attack that left twelve dead -- has been linked to Coulibaly, the suspected gunman in the hostage situation at the grocery store.

Cherif Kouachi and Amedi Coulibaly were among 14 people involved in a failed 2010 attempt to break a convicted terrorist out of prison. It is unclear, however, whether the two coordinated during Friday's standoffs. 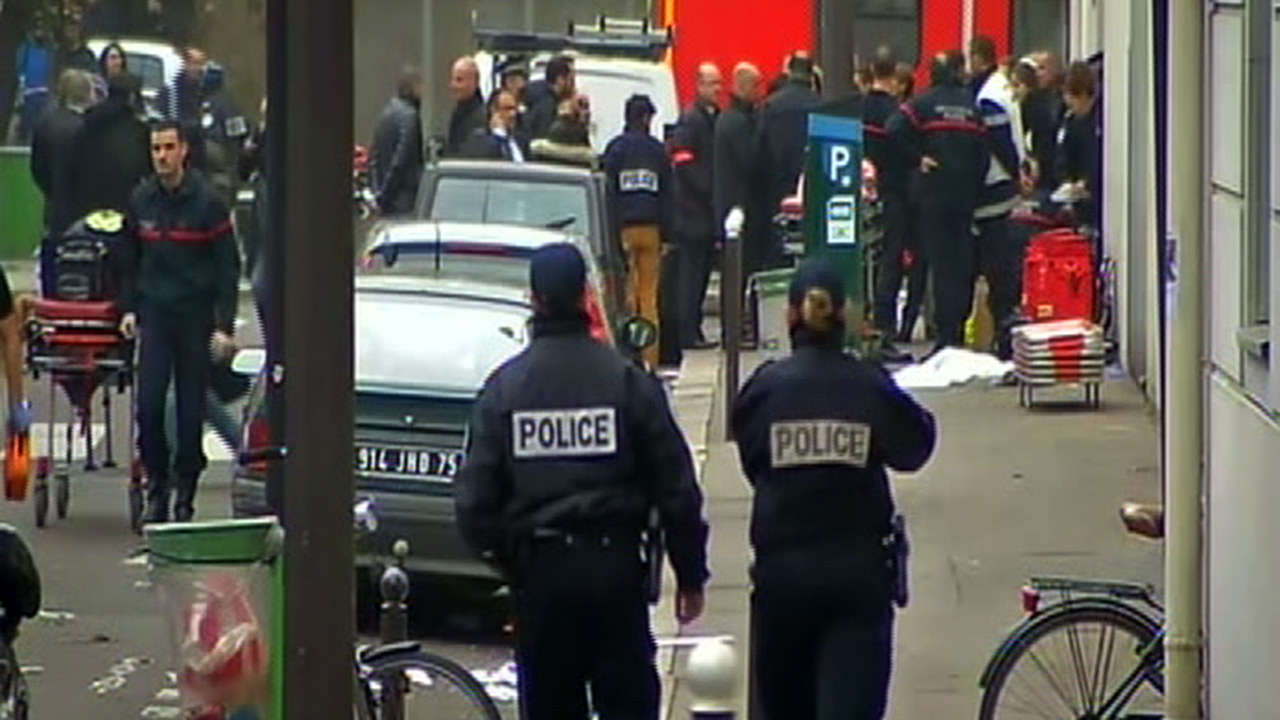 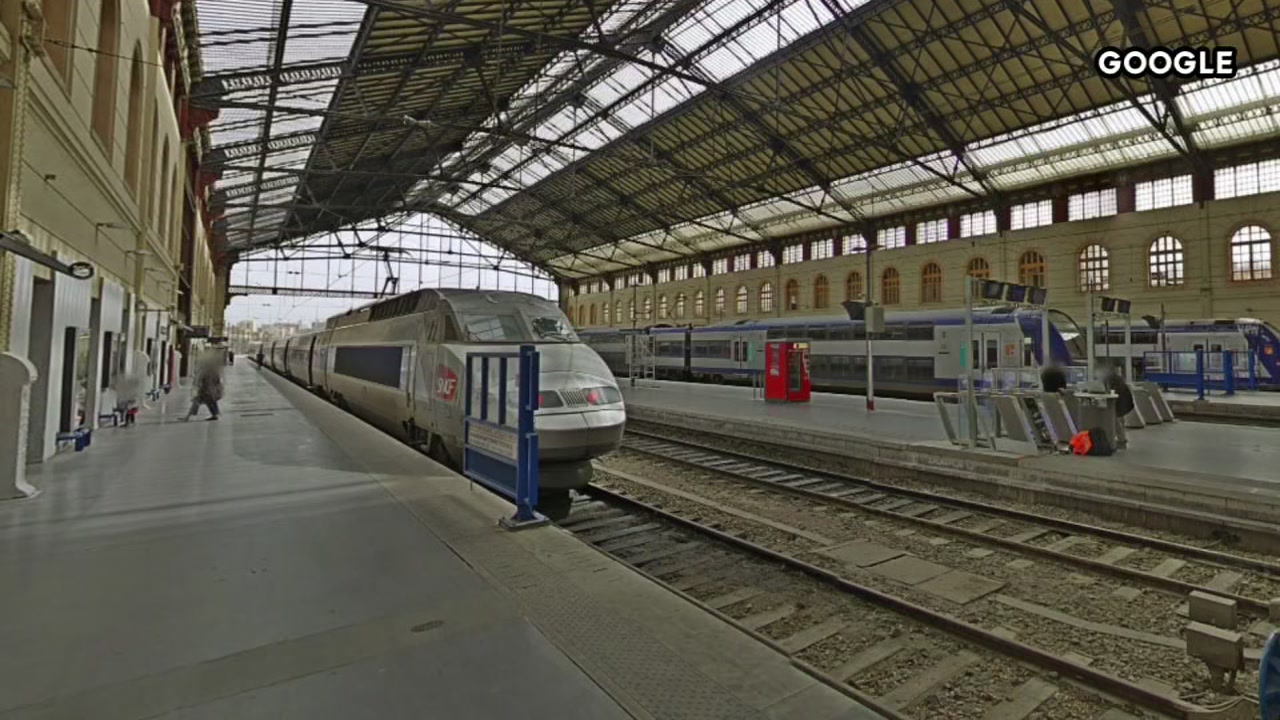 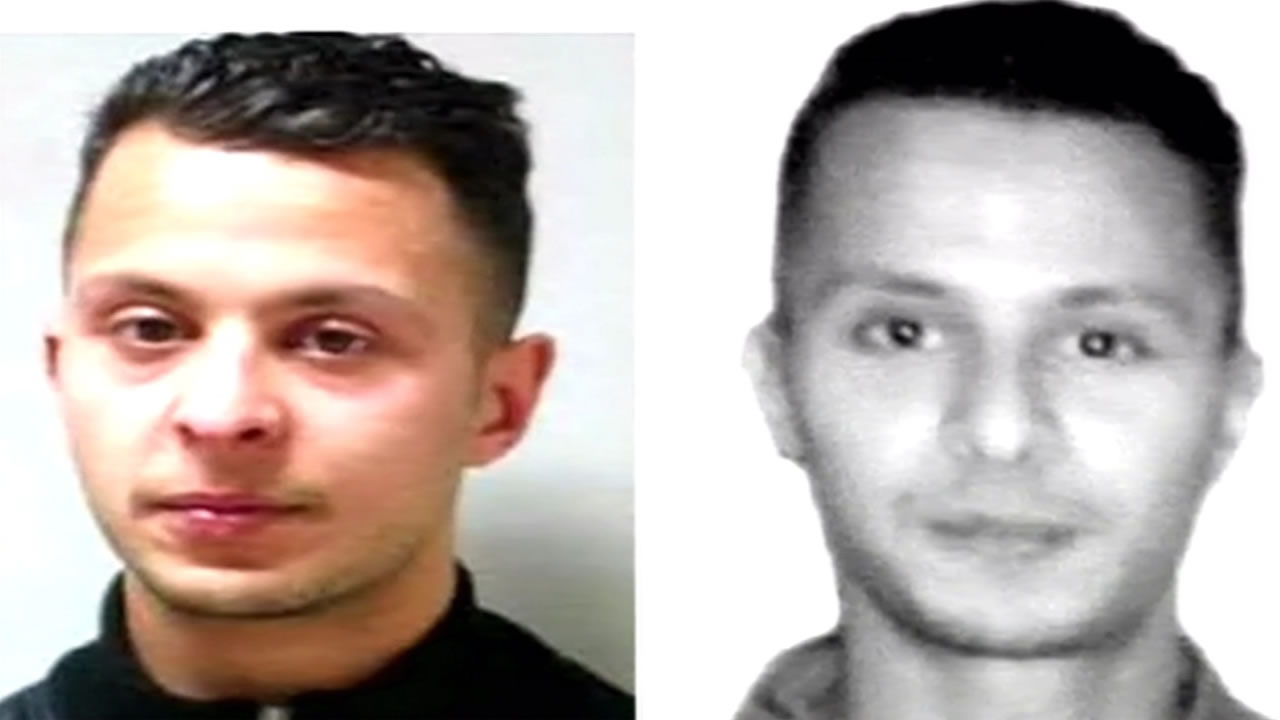