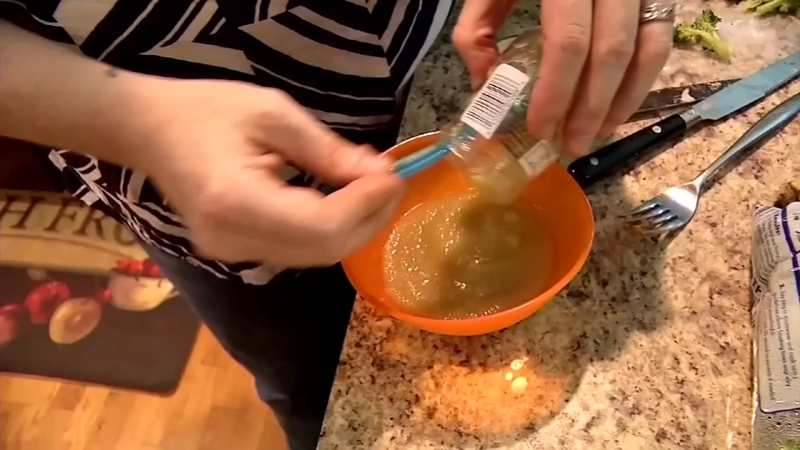 LAS VEGAS, Nevada (KTRK) -- A group of Nevada parents are suing several major baby food manufacturers after they claim the companies failed to disclose that their products contain toxic metals.

The companies named in the suit include Gerber, Haines Celestial Group, Beech-Nut Nutrition and Nurture Incorporated. The lawsuit also names two supermarkets for selling the products.

The lawsuit cites a Congressional report, released on February 4, that claims several brands of baby food sold in the U.S. contain dangerous levels of arsenic, lead and mercury.

"At Gerber, babies are our highest priority," company officials wrote in a statement last month. "Parents can rest assured our products are healthy and safe. Heavy metals occur naturally in the soil and water in which crops are grown. As stated in our 2019 response to the Congressional Inquiry, we take many steps to minimize their presence. We remain fully committed to being industry leaders in providing safe, quality nutrition for babies."

"Defendants knew that the presence of toxic heavy metals in their baby food products was a material fact to consumers, yet omitted and concealed that fact from consumers," the parents allege in the suit, according to the Law Vegas Review-Journal.

"Nurture, Inc. stands by the quality and safety of all of its products and is proud to have best-in-class testing protocols in our industry," the company wrote in a message to the Review-Journal. "While we do not comment on pending litigation, we intend to vigorously defend this case."

"We want to assure parents that Beech-Nut products are, and have always been, safe and nutritious," Beech-Nut company officials told the newspaper. "We look forward to continuing to work with the FDA, in partnership with the Baby Food Council, on science-based standards that food suppliers can implement across our industry. Beech-Nut is committed to continually refining its internal standards and testing processes as technology and knowledge develops. Beech-Nut has been and will continue to be a leader in providing high-quality baby food products."

The Nevada lawsuit is similar to others filed elsewhere over the allegations of toxic metals, including suits filed in Texas, Pennsylvania and New Jersey.

The Congressional Report to the House Subcommittee on Economic and Consumer Policy states the four companies named in the Nevada suit responded to the subcommittee's request for internal documents and test results. Three other companies not named in the suit -- Walmart, Campbell Soup Company and Sprout Organic Foods; refused to cooperate with the investigation -- the report said.