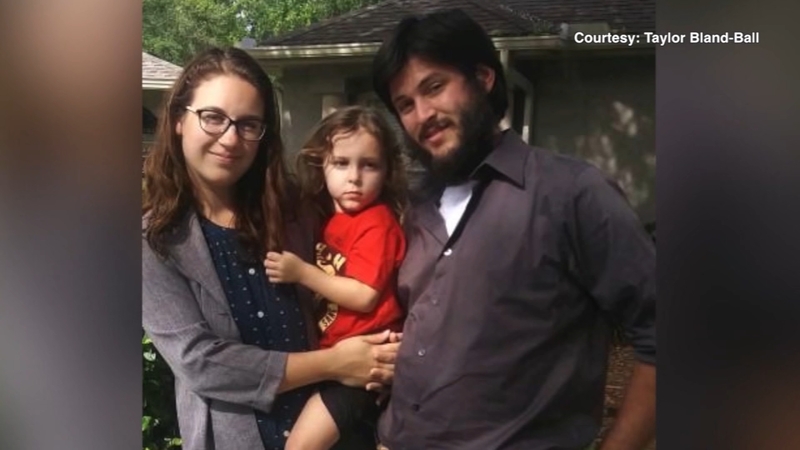 TAMPA BAY, Fla. -- A Tampa Bay area family at the center of a national controversy will not be getting their 4-year-old son, who is battling leukemia, back into their home.

Noah McAdams was diagnosed with leukemia earlier this year. His parents, Joshua McAdams and Taylor Bland-Ball, refused to give him chemotherapy treatments.

The case sparked a nationwide search when the boy's parents took him out of Florida instead of going to the hospital for treatments.

During Monday's hearing, Judge Thomas Palermo said the state successfully proved that Joshua McAdams is "an untimely threat to them because of his anger issues." Judge Palermo went on to call the details of Joshua McAdams "disturbing."

"Mrs. Bland-Ball testified that she had no training on how to remove a pic line, had not researched the ramifications of removing it, but was aware that the line could break off in Noah McAdam's body. She explained during the trial that she is still comfortable removing it, because she had watched a YouTube video on how to do it," said Judge Palermo. "She also explained she had inserted IV's into adults and she knew there were two hospitals located approximately ten miles away from the cabin if there were any complications. And with that, and with Mr. McAdams consent, she simply pulled the pic line out of her son's body."

Noah will remain in custody of his grandparents. The State of Florida will have the option to give Joshua McAdams and Taylor Bland-Ball custody in the future.