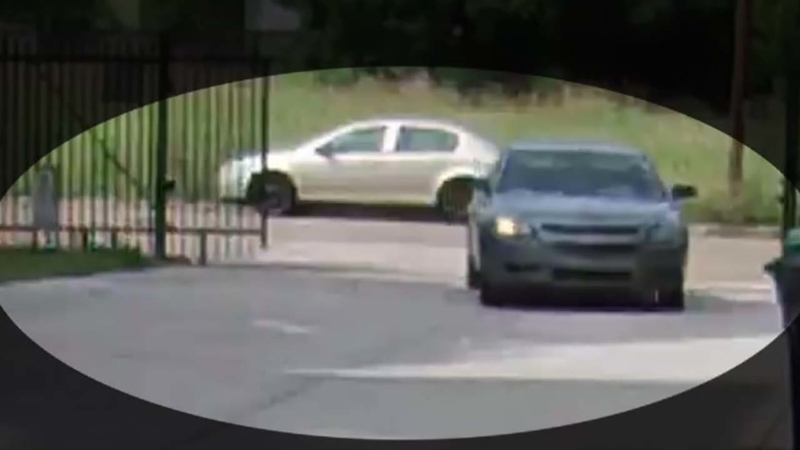 HOUSTON, Texas (KTRK) -- A package thief used a small child to commit the crime in a Houston neighborhood.

The vehicle is silver or gray in color.

The car pulls past the camera. You then see a young boy run up to the front door and run away with a big box. The incident happened on the afternoon of May 10.

Houston police said a woman was behind the wheel. They're trying to track down her identity.

Dr. Melissa Goldberg lives at the address in the Third Ward. When she saw the footage, she said she couldn't believe an adult would enlist a child to do their dirty work.

Goldberg said the child looked like he was just 5 years old. She's not upset he stole from her. She's mad that an adult is clearly putting him up to it.

"I know living in a city as big as Houston there is bound to be crime from time to time. The thing that was shocking about this crime was that it involved a young child," said Dr. Goldberg. "The first thing that popped into my mind is that this is normalizing criminal behavior to this child."

They reported the Chevy Malibu pulling up during the afternoon of May 18. Their packages were also long gone.

If you have any information on the vehicle or the woman driving, you're asked to call Crime Stoppers at 713-222-8477. You can remain anonymous.