KTRK
By T.J. Parker
LEAGUE CITY, Texas (KTRK) -- League City police are investigating a dog attack on an 81-year-old and her pet at Newport Park.

It happened around 2 p.m. Tuesday in the 1000 block of Newport Boulevard.

According to League City police, they were contacted by a witness who said the two dogs were loose in the area while the elderly woman was walking her dog.

The dogs then attacked the victim and her dog. During the attack, the woman fell to the ground and one of the animals, believed to be a pit bull, turned on her.

Police say the woman suffered injuries on both arms and one leg, which were non-life threatening. The witness was able to stop the attack.

League City animal control found the dogs in the area. They also found the owner, Chester Gschwind, who was cited for animal at large, no rabies vaccination, and canine without League City tags for both animals. 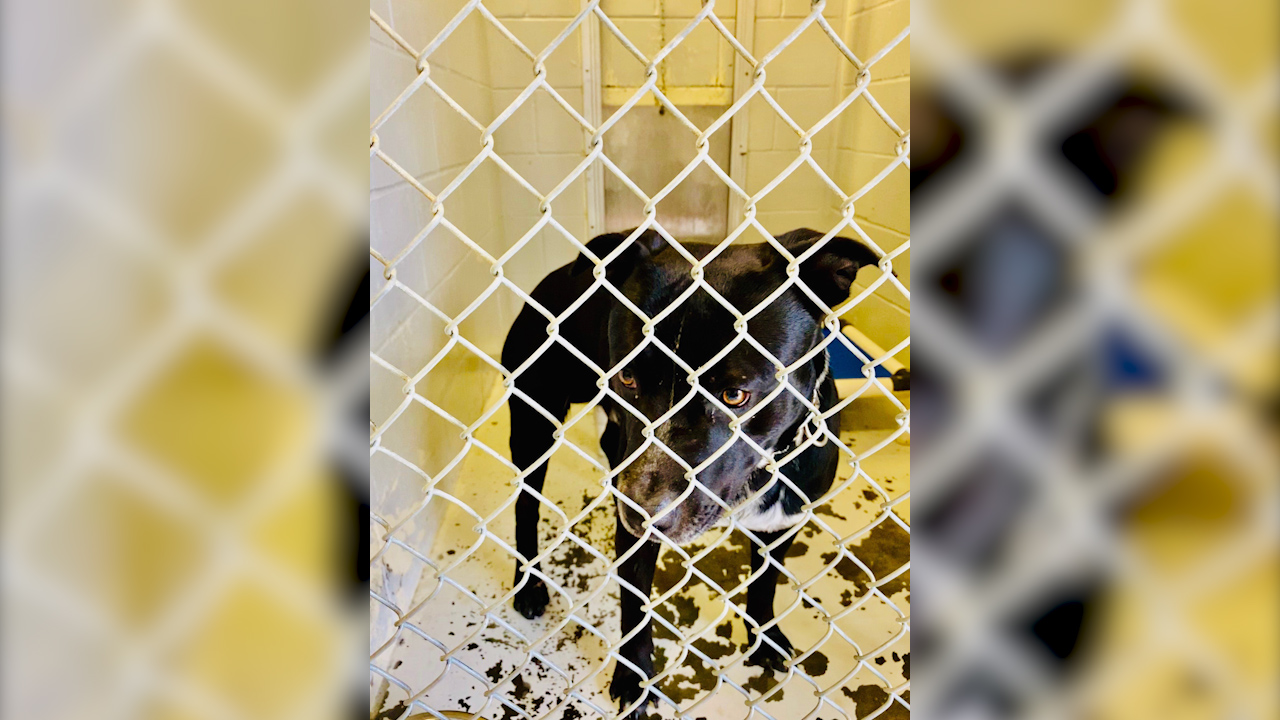 One of two dogs that attacked an elderly woman at a park has been quarantined.
Image source: League City Police Dept.

According to police, the pit bull was being kept under 10-day quarantine by law, for rabies observation.