Owner leaves SUV running for 2 minutes and it's stolen 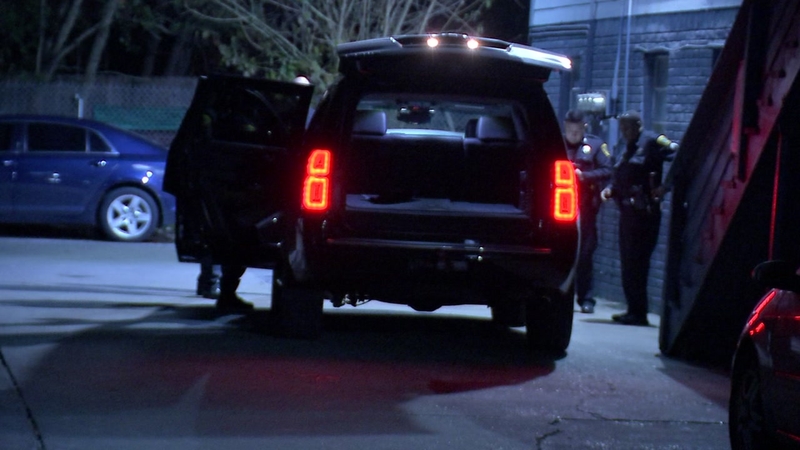 HOUSTON, Texas (KTRK) -- Two minutes. That's all it took for the owner of a restaurant to have his SUV stolen right in front of his place of business.

Jeff Ehling is live in Midtown where the SUV was stolen with tips for protecting your vehicle on ABC13.

The owner says he left his vehicle running for a quick stop at his Midtown restaurant and when he got back outside it was gone.

Fortunately, the vehicle has a bright LED light around the license plate and OnStar. Police were able to find it on MLK Boulevard not long after it was stolen.

But when they did, the suspect took off leading police on a chase that ended up on the south side near an apartment complex off Yellowstone.

That is where the suspect bailed out and managed to disappear into the night.

The owner of the SUV got his car back but he still can't believe how quickly his vehicle was taken.

"I went to my restaurant to drop off something for two minutes and came out and the car was stolen," the victim Daniel Yang told ABC13 exclusively.

Officers say that's all it takes to have your car and everything in it vanish. The best advice is to not leave the car running and unattended, ever.