Oscar Munoz to step down as CEO of United Airlines 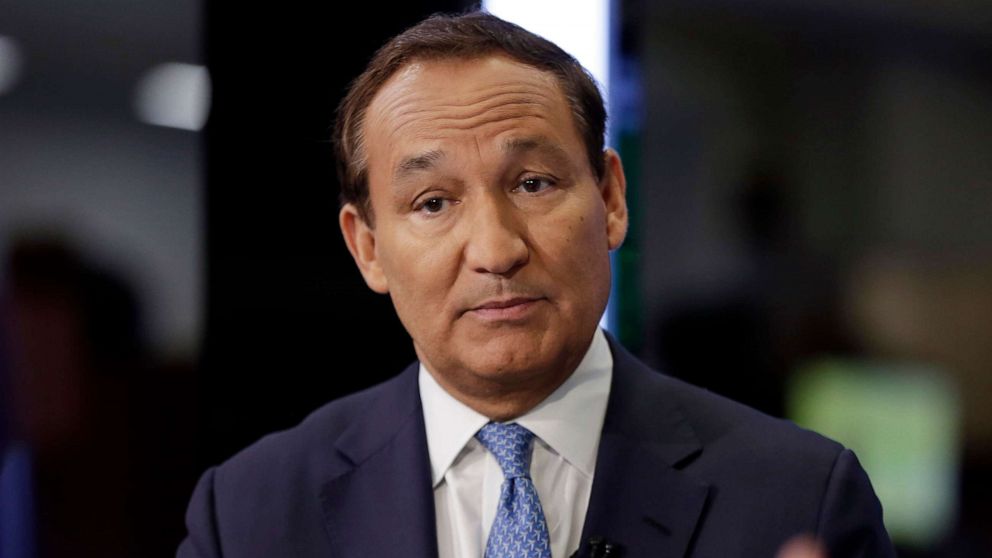 ABCNews
By CATHERINE THORBECKE
Oscar Munoz will step down from his role as CEO of United Airlines, the company announced Thursday.

Munoz will be leaving the position in May 2020 but will stay on with the company as executive chairman of the board of directors.

"With United in a stronger position than ever, now is the right time to begin the process of passing the baton to a new leader," Munoz said in a statement.

Scott Kirby, the current president, will take over as the new CEO in the spring, the company said.

"One of my goals as CEO was to put in place a successful leadership transition for United Airlines," Munoz said. "I brought Scott to United three years ago, and I am confident that there is no one in the world better equipped to lead United to even greater heights.

Munoz has been chief of United since September 2015, and led the company as it navigated through a series of high-profile incidents in recent years -- including the viral public relations nightmare in 2017 when video of a bloodied passenger, later identified as Dr. David Dao, being dragged down the aisle of a United jet emerged on social media.

In the wake of the scandal, Munoz appeared on television programs and faced lawmakers to assure the public that the incident will never happen again on his airlines.

Approximately a month after becoming CEO in 2015, Munoz also suffered a heart attack and later underwent a heart transplant.

In a statement Monday, Munoz called his work leading United "the honor of my career."

"It has been the honor of my career to lead the 95,000 dedicated professionals who serve United's customers every day," he said. "I look forward to continuing to work closely with Scott in the months ahead and supporting the company's ongoing success in my new role."
Report a correction or typo
Related topics:
abc newsnational
Copyright © 2020 ABC News Internet Ventures.
More Videos
From CNN Newsource affiliates
TOP STORIES