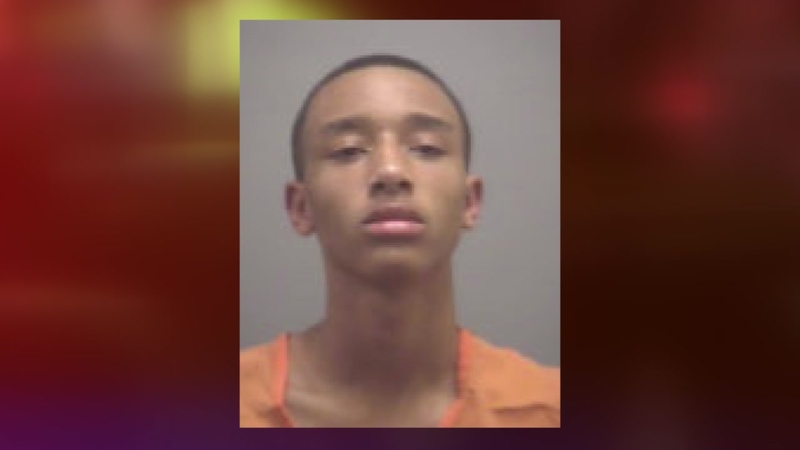 Student allegedly threatens to turn school into 'another Florida'

HITCHCOCK, Texas (KTRK) -- A teen has been charged with making a terroristic threat after he was allegedly caught cheating on a test.

Police say Oryan McFadden, 18, is accused of threatening to turn Hitchcock High School into "another Florida" after the alleged cheating was discovered.

Now the student is charged with a felony after the Galveston County District Attorney's Office sought to enhance the ordinary misdemeanor that follows a charge of terroristic threat.

McFadden was arrested at the high school Monday as he and his parents were meeting with school administrators.