Friend remembers Orlando shooting victim as 'all about his music' 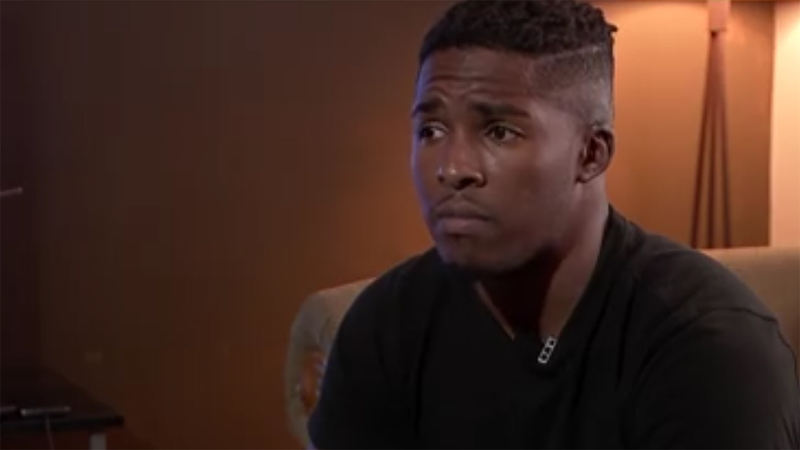 HOUSTON (KTRK) -- As video rolled in from Pulse nightclub in Orlando, Brent Smith was at his Houston apartment waiting for word on his friend, 33-year-old Shane Tomlinson. He was performing that night with his group, Frequency Band.

"I called myself calling him after I heard about what happened, but I wasn't getting a call back," Smith said.

Tomlinson was one of the 49 victims that didn't make it out alive.

"And then I hear on the news that the investigators are saying the phones are ringing on them, and I'm thinking to myself that made it even worse for me to know that I was calling him, and that's where he was," said Smith as he choked back tears.

Smith and Tomlinson met when they lived in Atlanta. They moved to opposite sides of the country, but Smith tells us they still talked several times a week. He says his friend was all about his music.

"The only time he ever went to clubs, really, was to perform. If he wasn't performing, he wasn't going," he said.

On Saturday, Tomlinson performed at Pulse in what would be his final performance.

In a bit of chilling irony, Shane made a Facebook post about club security after "The Voice" contestant Christina Grimmie was murdered in Orlando just days before. His emotion on that post: feeling scared.

"That's probably one of the biggest things he said all the time, pretty much to everybody, was to just live your life for you and be happy doing what you're doing because nobody's promised tomorrow," he added.

MORE: Victims of the Pulse nightclub shooting in Orlando