Dozens of medical professionals arrested in opioid crackdown in Houston 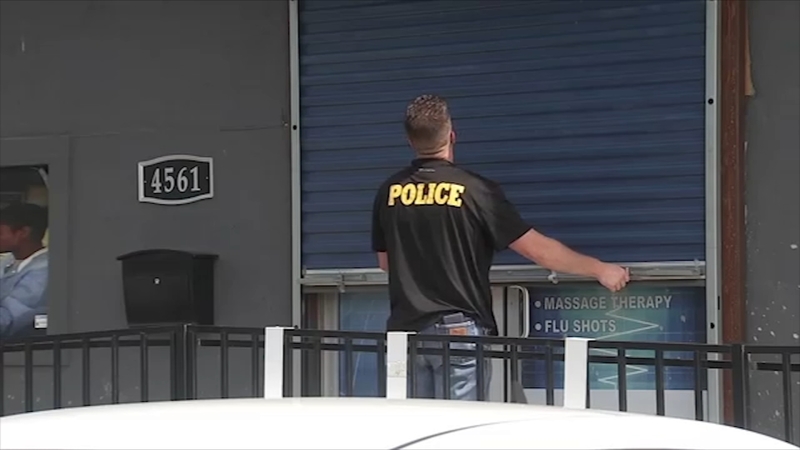 HOUSTON, Texas (KTRK) -- Federal authorities have arrested a number of people, including medical providers and pharmacists who are accused of illegally distributing opioids.

On Wednesday, the Drug Enforcement Administration targeted 36 medical offices, pharmacies and clinics across the Houston area and one pharmacy in Deer Park.

"This operates in broad daylight, and when you know what it is, you can see it," U.S. Attorney Ryan Patrick said.

The network is suspected of distributing 23 million opioid pills illegally, and one doctor is accused of prescribing more than two million pills in just 15 months.

The Department of Justice says the network is a "new phenomenon."

Agents say addicted patients usually buy pills from doctors, but in this case, runners were recruited to pose as patients and go to clinics to hoard millions of pills for distribution. The network was uncovered due to one case.

Scott said that the clinics and pharmacies were already under the microscope because the number of opioids they delivered raised red flags, but the Moten case tied everything together.

Now, law enforcement has a message for any other medical personnel thinking about making extra cash illegally.