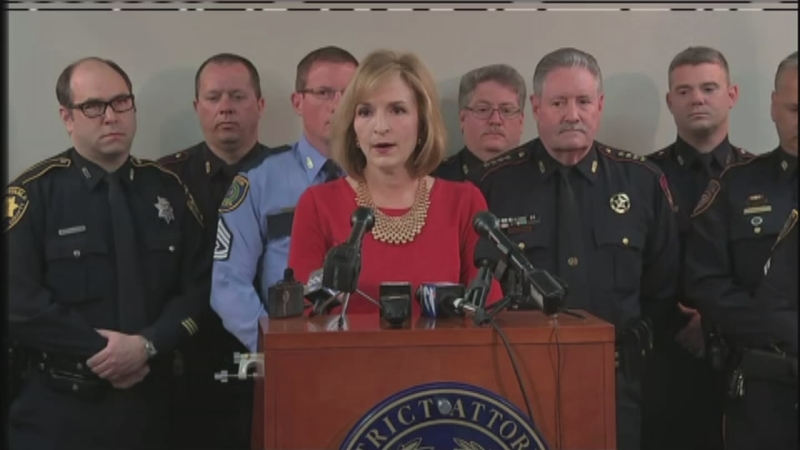 HOUSTON (KTRK) -- A three-day undercover sting in which law enforcement officers pretended to be teens landed 12 men under arrest, accused of online solicitation of a minor. 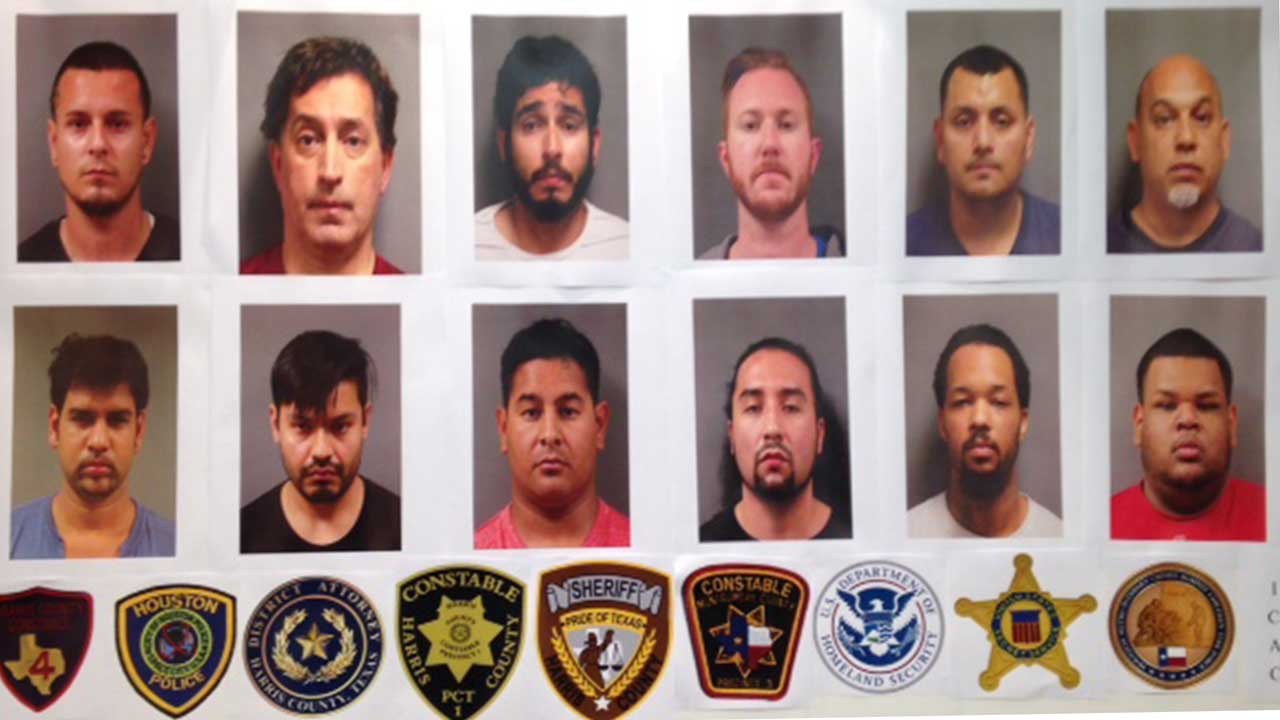 The men arrested ultimately drove to an apartment, reportedly to meet with the supposed child for sex. The apartment was outfitted with surveillance cameras, and was surrounded by undercover officers and deputies.