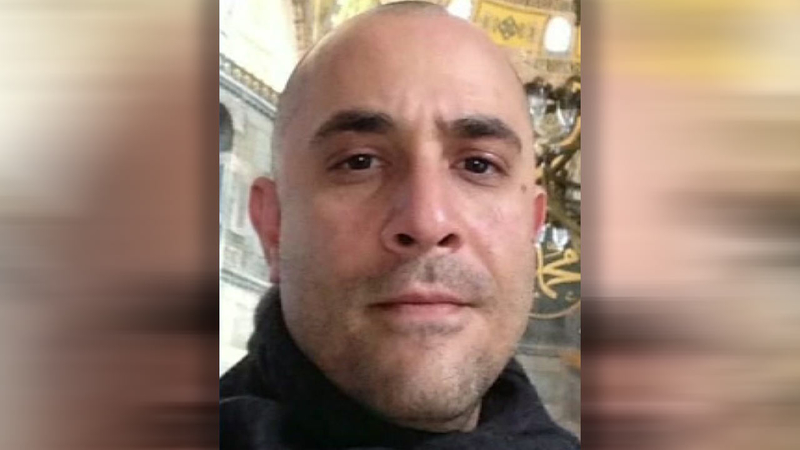 HOUSTON, Texas (KTRK) -- Ownership of Houston's popular Free Press Summer Fest and Day for Night festivals was sold Monday in an auction due to an unfulfilled loan agreement between the founder and FPH Chicken Holdings.

A statement released by lawyers said Omar Afra, the festivals' owner, sold the entities for $50,000 to FPH Chicken Holdings after racking up $850,000 in debt for funding made in late 2015 and early 2016. The statement says the loan was intended to be short term.

FPH Chicken Holdings is now the sole owner of the entities that own both festivals.

The sale doesn't fully extinguish the debt owed by Afra to FPH, and it is anticipated that further legal action will be taken for the remaining $670,000 owed to FPH.

In August 2018, the creditors of the Day for Night Festival decided to foreclose on the entity that owns the festival in the wake of sexual misconduct allegations made against Afra. He denies the claims.