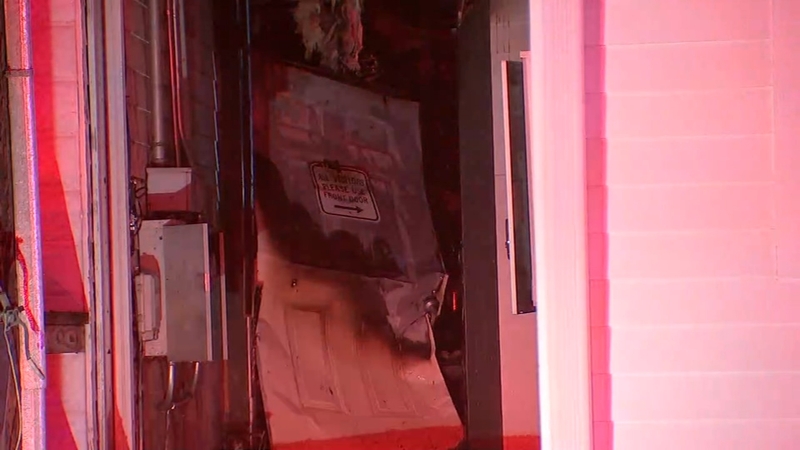 Prohibition, the speakeasy bar next door which is owned by the same people, was also damaged by heavy smoke.

Officials said 85 firefighters from five different departments responded to the scene. Because the building is so old, they had to take special precautions to put it out. In total, it took about 45 minutes.

"We did have a significant opportunity for flashover to take place," District Chief Chris vonWiesenthal said. "We pulled our crews out and everybody was safe."

The businesses were closed when the fire started, so no one was inside, officials said.