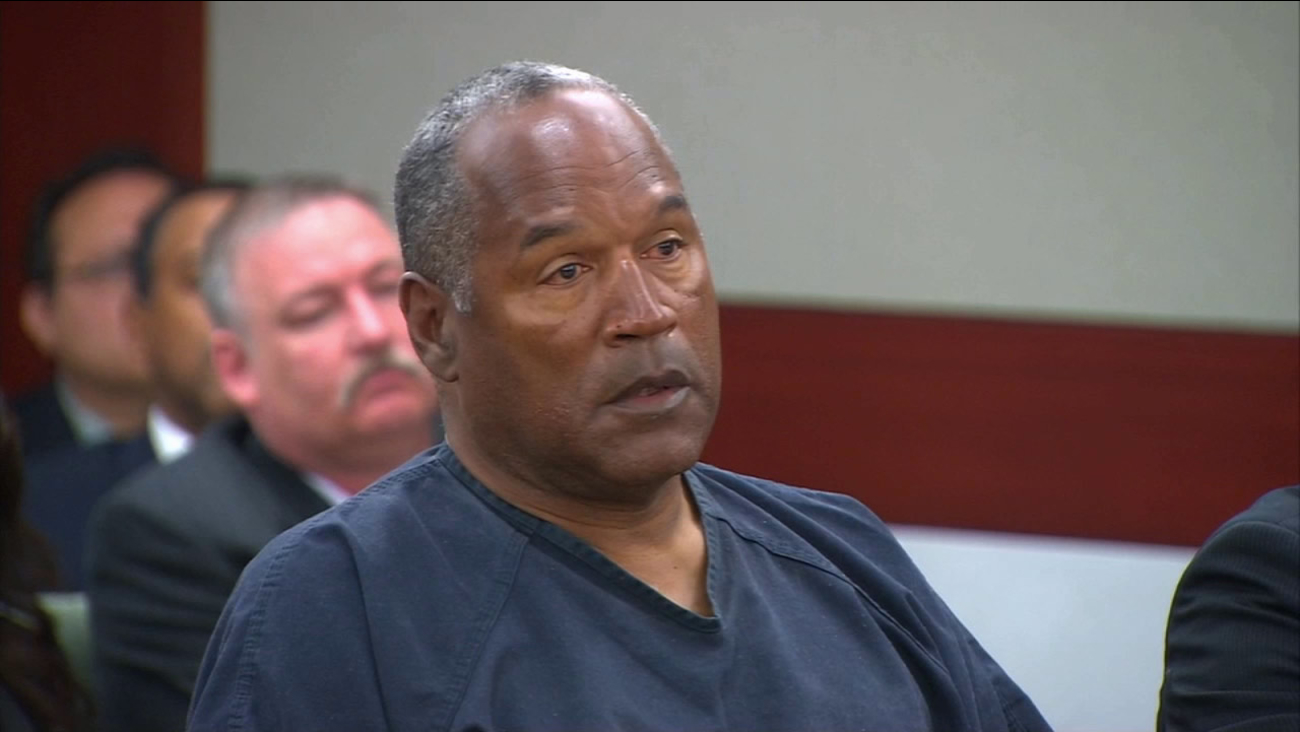 O.J. Simpson is seen in an undated file photo.

LOS ANGELES, CA -- The stolen Heisman Trophy honoring O.J. Simpson has been found after it had been missing for more than 20 years.

On Dec. 16, 2014, detectives assigned to the Los Angeles Police Department's art theft detail recovered the trophy. The trophy, along with a jersey worn by Simpson, were on display in the lobby of Heritage Hall at the University of Southern California.

The item was stolen during a burglary on the USC campus on July 28, 1994. A custodian working on campus reported the crime.

The trophy recovered is a duplicate given to USC, not the original trophy awarded to Simpson. The duplicate is in police custody and the investigation is ongoing.