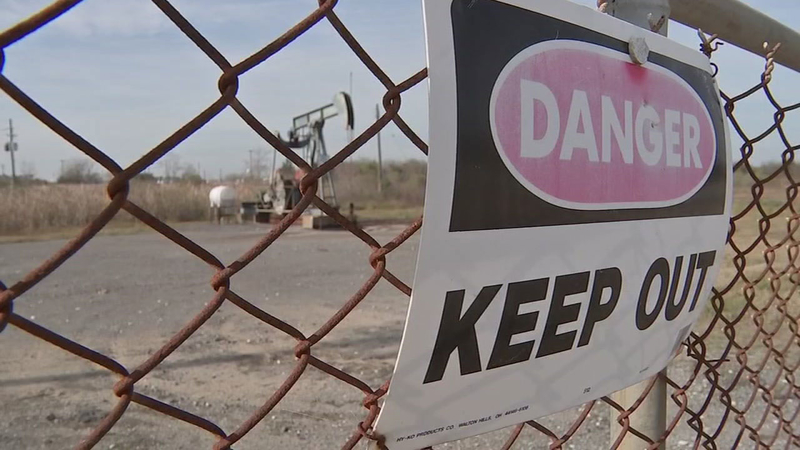 HOUSTON (KTRK) -- The future of oil and gas is uncertain, at best. Thousands of people have already lost their jobs, and more walk into work every day knowing it could be their last.

"I'm really just relying on God every day, trying to be positive around the work area," says Andre Kohn.

That's the best way he knows how to get through the turbulence that is the oil and gas industry. He's an operations manager for a major oil and gas company. He says they still have business, but not as much help.

"A lot of us that were doing two jobs before, we're doing four, five, or six jobs now," Kohn said.

When we met him at the beginning of the downturn, he told us a lot of good people at his company were trying to figure out what was next. Since then, things have changed a little.

"We've seen so many good people go, so many important people go. We think to ourselves, who are we that we should be spared?" he said.

According to the Greater Houston Partnership, more than 10,500 people lost their oil and gas jobs in the first half of this year. That number continues to grow, and the job losses will continue into next year.

Jankowski is an economist and the vice president of research for the Greater Houston Partnership. He tells Eyewitness News some of those jobs may never come back.

"The business is restructuring. We've figured out the amount of technology we need to find oil and gas efficiently. Now they're in the process of finding out what size workforce do we need to maintain that level of production," Jankowski said.

So those who remain just plug along.

"Day to day, anyone could knock on my door and say, 'Hey Andre bring your laptop.' But my help comes from God and not my job, so I have to make the best of what it is right now," Kohn says.

As bad as the outlook is for oil and gas, Jankowski says Houston's economy will still add jobs next year. Those additions will come at a much slower pace than the region is accustomed to. The biggest gains will come in health care.