KTRK
By Marla Carter
BAYTOWN, Texas (KTRK) -- After recovering the body of the driver of the big rig, crews worked to remove the 18-wheeler that was submerged in the San Jacinto River.

The family of the driver who was killed says he turned 60 the day before the accident.

Professional salvage divers recovered the body of the driver on Friday. Harris County Sheriff Ed Gonzalez said the man's body was retrieved from the cab of the truck.

"A very sad outcome from a crash that began early yesterday morning, but we are relieved that we will be able to bring closure to a family and they will be able to have a proper burial," said Gonzalez.

The sheriff said it was a difficult situation for divers.

"The truck basically jackknifed, with the front portion of the truck into mud and silt, so the compartment was completely filled with mud," the sheriff said.

"It is buried all the way up to the windshield of that vehicle," said Lt. Jeff Easthagen.

Authorities have not yet officially identified the driver, but family members told ABC13 the truck's driver is their loved one.

They said Steve Martinez was the person behind the wheel of the big rig that went through the guardrail and off I-10 East early Thursday morning.
SEE ALSO: 18-wheeler driver believed to be dead after crashing off I-10 E bridge into river

According to family members, Martinez, who lived in San Antonio, just turned 60 years old a day before the incident. He was married to his wife for 36 years.

They said Martinez has a daughter, three step children, nine grandchildren, one great-granddaughter, and a great-grandson on the way. 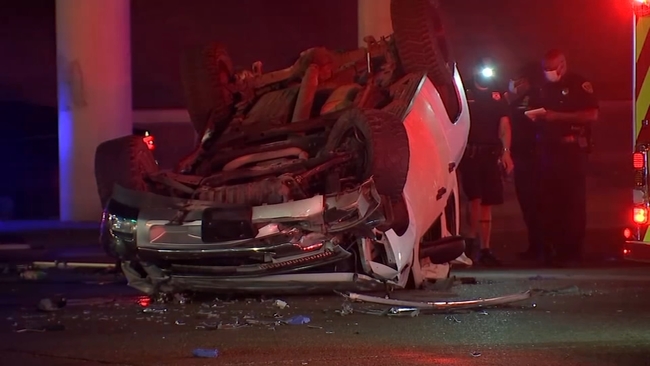 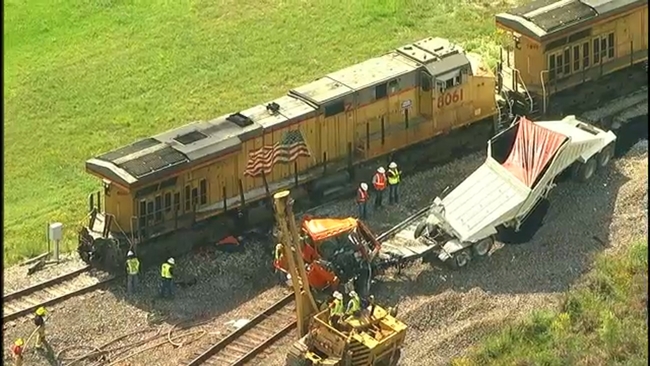 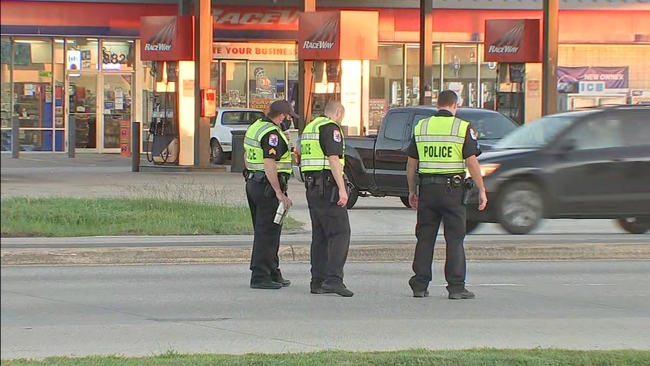